CDS’s Scene on Radio Podcast Previews Season 4, on Democracy in the U.S. 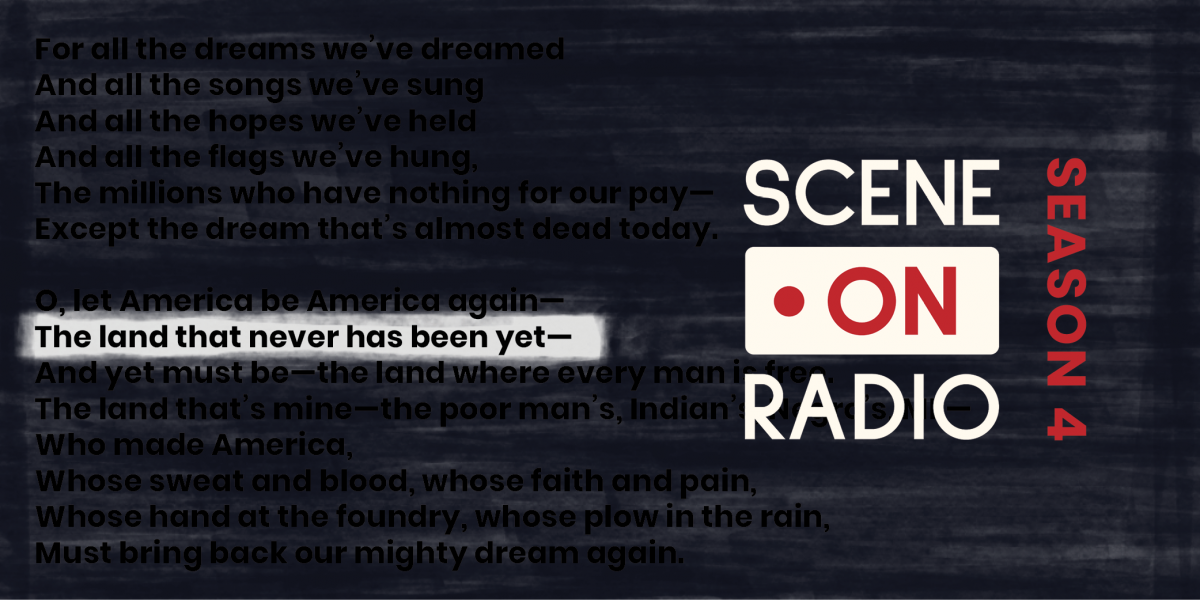 Season 4 of Scene on Radio, the Peabody-nominated podcast from the Center for Documentary Studies, launches January 8, 2020. Over the course of 12 biweekly episodes, host John Biewen and collaborator Chenjerai Kumanyika will explore a theme both evergreen and immediately urgent: democracy in America.

Listen to a season preview:

“As the 2020 election approaches, the very survival of the United States as a democratic republic is a topic of national conversation,” says Biewen. “Our season-long series will touch on concerns like authoritarianism, voter suppression and gerrymandering, foreign intervention, and the role of money in politics, but we’ll go much deeper, effectively retelling the story of the United States from its beginnings up to the present. Through field recordings and interviews with leading thinkers, we’ll tell under-told stories and explore critical questions like—How democratic was the U.S. ever meant to be, anyway? American democracy is clearly in crisis today, but . . . when was it not? Along the way, there’s a good chance that we’ll complicate, maybe upend, our listeners’ understanding of American history.

Scene on Radio is a podcast from the Center for Documentary Studies (CDS) at Duke University, distributed by PRX, that tells stories exploring human experience and American society. The podcast is produced and hosted by CDS audio director John Biewen. Building on previous seasons’ success, including the Peabody-nominated Seeing White series, Scene on Radio heads into Season 4 with nearly 5 million downloads and notice from the New York Times, Forbes, Buzzfeed, and others. (See Press page.)

John Biewen’s radio work has taken him to forty American states and to Europe, Japan, and India. He has produced for the NPR newsmagazines, This American Life, Studio 360, American RadioWorks, and the BBC World Service. He is audio program director at the Center for Documentary Studies, where, in addition to producing Scene on Radio, he teaches audio courses to undergraduate, graduate, and continuing education students. With co-editor Alexa Dilworth, he edited the book, Reality Radio: Telling True Stories in Sound, now in its second edition. 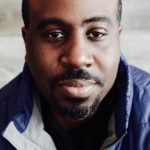 Chenjerai Kumanyika is a researcher, journalist, and artist who works as an assistant professor in Rutgers University’s Department of Journalism and Media Studies. His research and teaching focus on the intersections of social justice and emerging media in the cultural and creative industries. Kumanyika is the co-executive producer and co-host of UnCivil, Gimlet Media’s podcast on the Civil War. He has also been a contributor to Transom, VICE, and NPR’s Code Switchand Invisibilia podcasts and All Things Considered, and he is a news analyst for Rising Up Radio with Sonali Kolhatkar.

Find out more about the Scene on Radio podcast at sceneonradio.org. All episodes from Seasons 1–3 are available on the website or on your favorite podcast app, including the Seeing White series (Season 2) and the MEN series (Season 3).