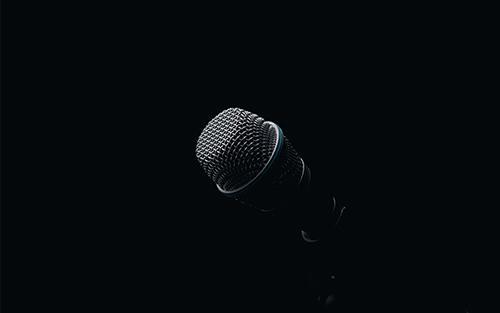 The Center for Documentary Studies is offering undergraduate credit courses as part of Duke University’s Summer School Session II offerings, providing an opportunity for students to engage with some of our most popular courses. Summer Session II runs from June 29 to August 9, 2020. A large number of additional courses cross-listed with DOCST are also available for registration; see below.

For Further Information and Registration:

Bill Bamberger
Bill Bamberger’s work explores large cultural and social issues of our time: the demise of the American factory, housing in America, adolescents coming of age in an inner-city high school. His book with Cathy N. Davidson, Closing: The Life and Death of an American Factory, won the Mayflower Prize in Nonfiction and was a semifinalist for the Robert F. Kennedy Book Award. His photographs have appeared in Aperture, DoubleTake, Harper’s, the Washington Post Magazine, Fortune, and the New York Times Magazine. Bamberger has had one-person exhibitions at the Yale University Art Gallery, the Smithsonian Institution’s National Museum of American History, the North Carolina Museum of Art, and the National Building Museum. A trademark of Bamberger’s exhibitions is that they are first shown in the community where he has chosen to photograph, prior to their museum premier.

Chris Sims
Chris Sims has worked as a photo archivist at the U.S. Holocaust Memorial Museum in Washington, D.C. and is currently the Undergraduate Education Director at the Center for Documentary Studies. He was selected as the recipient of the Baum Award for Emerging American Photographers in 2010, named one of the "New Superstars of Southern Art" by the Oxford American magazine in 2012, was awarded the Arte Laguna Prize in Photographic Art in 2015, and was named an Archie Green Fellow at the U.S. Library of Congress in 2017. At Duke he also teaches in the Duke-in-Berlin summer program and in the MFA in Experimental and Documentary Arts graduate program, and he is a Visiting Associate Professor of the Practice Sanford School of Public Policy at Duke University.