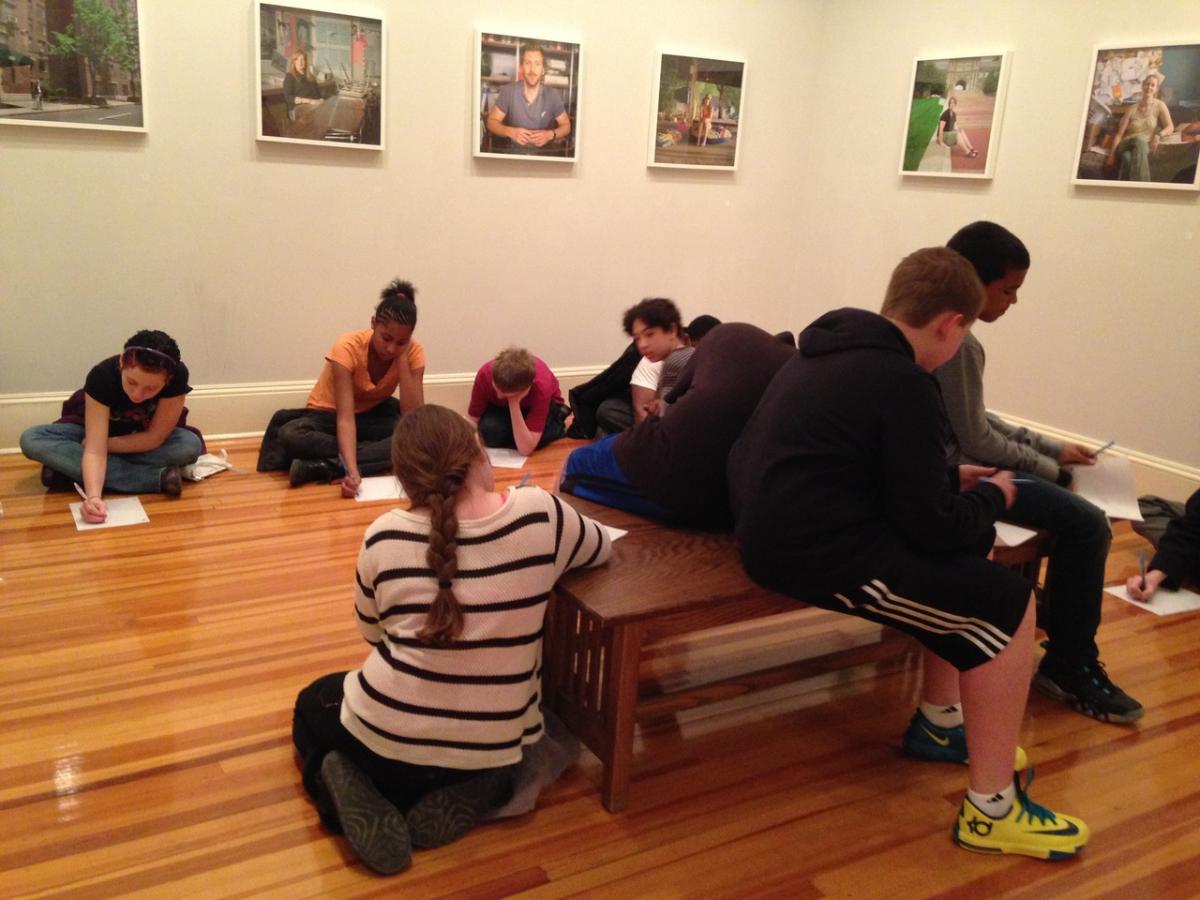 The Center for Documentary Studies at Duke University is proud to announce its new Curator’s Award for Insight and Innovation to recognize both established and emerging Black, Indigenous, and people of color (BIPOC) curators in the documentary field writ large.

While there are many awards that honor the contributions of documentary artists, there are very few that celebrate the curators who are instrumental in bringing documentary work into the public sphere, whether in physical or virtual spaces. This $10,000 prize, given every two years, will honor either an established curator who has significantly contributed to the development and appreciation of the documentary arts across media or one who shows early promise and the potential to do so.

These curators recognize the connections between artists and the wider culture, and privilege community relationships, advance opportunities for collaboration and exchange, and innovate new, alternative methods for reaching audiences.

The award is meant to acknowledge BIPOC curators’ contributions to the field ($5,000) and to provide a stipend to support the development of either an existing or imagined independent curatorial project ($5,000). The winner will present their work in a public talk at the Center for Documentary Studies (CDS) the year following receipt of the award.

The inspiration for and the inaugural recipient of this new prize is CDS’s own Courtney Reid-Eaton, director of exhibitions and creative director of the Documentary Diversity Project, in recognition of and in gratitude for her groundbreaking contributions to the field. Reid-Eaton, an artist in her own right—as a photographer and maker of artist's books and assemblages—has presented and curated over a hundred exhibitions and countless programs/events over her twenty years at CDS. This award affirms all that she has accomplished at CDS by encouraging her colleagues to engage in race equity work, creating safe spaces for BIPOC colleagues, mentoring young documentary artists of color, and working across campus and in Durham, as well as nationwide, to promote liberatory practices (through collaborative engagements with the Face Up Project: Telling Stories of Community Life, the Pauli Murray Project, and in the co-creation of the Black Feminist Bookmobile, among others). In 2019, she was awarded Spirit House’s Cultural Alchemist Award at their twentieth-anniversary gala. She has created a community that extends over time and far beyond our building’s walls: Reid-Eaton embodies empathy and has expended endless energy toward making change real.

The members of the selection committee for the inaugural prize were CDS director Wesley Hogan with Alexa Dilworth, Michelle Lanier, Xaris Martínez, and Stephanie Owens.

Candidates, both national and international, for the 2023 CDS Curator’s Award for Insight and Innovation will be nominated by a panel of established documentary artists, researchers, curators, and editors. The recipient will then be selected by members of CDS’s staff and faculty.