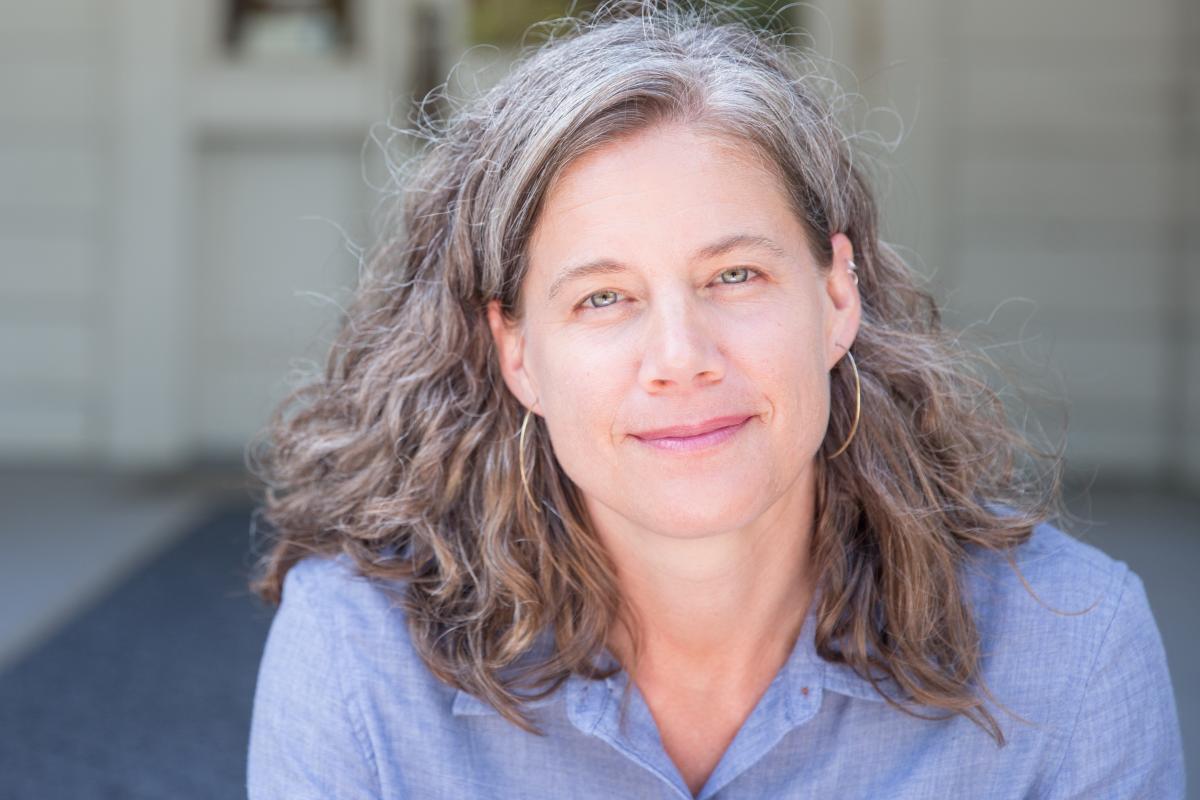 Center for Documentary Studies (CDS) director Wesley Hogan has announced that she will be stepping away from her position as the organization’s director, effective June 30, 2021. In an October 2 letter to CDS staff, faculty, and board members and to Duke administrators, she wrote that due to a chronic medical issue, she would need to leave the directorship, which she has held since July 2013. “Due to a congenital heart condition, I am now experiencing a worsening of symptoms that my medical team insists requires more substantial changes to my overall life,” she said.

“Over the next eight to nine months, I look forward to continuing our work on antiracism and supporting a smooth and productive transition for the CDS community, including my work with staff, faculty, donors, close collaboration with the CDS board, and supporting the search for a new director. … I feel deep gratitude, respect, and appreciation for CDS staff and faculty, and for the work we’ve begun in order to move CDS in a more inclusive direction.”

Following the CDS directorship, Hogan plans to continue fulfilling her role as Research Professor at Duke’s John Hope Franklin Humanities Institute and working with Professor Nimmi Ramanujam around health humanities; she also looks forward, she wrote, to continuing the partnerships she has built over the last seven years through the collaboration between the SNCC Legacy Project and Duke University.

A story about Hogan’s tenure as CDS director will be published in the coming months.

An international search for a new director will be conducted by a committee composed of CDS Board members and CDS staff and faculty. The chairman of the CDS Board of Directors, Peter Lange, will chair the search committee. Founded in 1989, the Center for Documentary Studies is a 501(c)3 nonprofit affiliate of Duke University, with a mission dedicated to documentary expression and its role in creating a more just society.