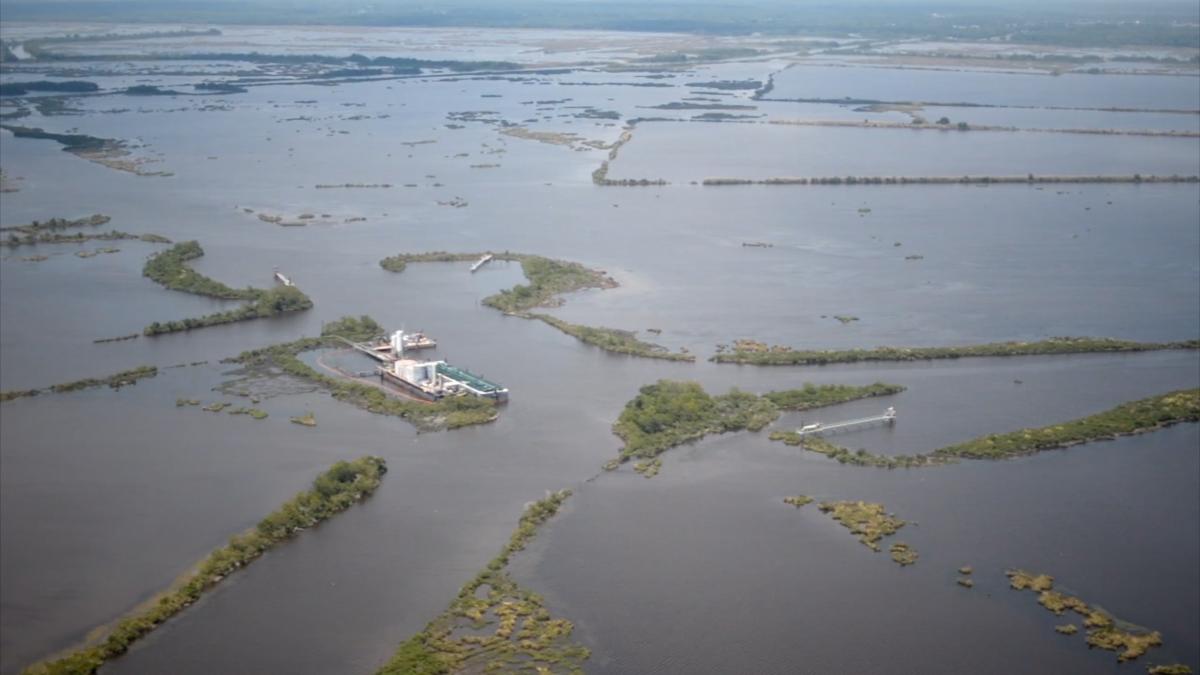 Recent Duke graduate James Robinson (Trinity ’20), who received a Certificate in Documentary Studies from CDS, has been named a finalist in the 2020 Student Academy Awards for his film, Louisiana’s Missing Coast. He was one of seven finalists—and the only undergraduate—in the Documentary / Domestic Film Schools category. The project received funding support from CDS’s John Hope Franklin Student Documentary Award, and James was also the recipient of CDS’s 2020 Julia Harper Day Award.

His project focuses on the impacts of rising seas and land loss on the Louisiana Coast, which loses the equivalent of a football field of land every 100 minutes. Communities of Native Americans, many of which fled to this region 150 years ago after escaping the terrors of the Indian Removal Act, have been hit hardest by this rapid loss of land. The film shines a spotlight on those who have been pushed off of their land yet again.

Louisiana’s Missing Coast was the recipient of Duke's 2020 Koonz Human Rights Prize, the citation for which reads, “The project powerfully shows how this beloved landscape became unsafe. It shows, too, how ecological loss dovetails with, and compounds, a long history of racialized subjugation and exploitation. Many of those affected now are Native Americans, who have lost land before and find themselves, once again, without a place to go. Robinson brings this history to life, reminding us of the importance of an intersectional and historical approach to issues of environmental justice.”

James filmed the project with Sierra Cleveland ’19, who also graduated from Duke with a CDS Certificate in Documentary Studies. Watch Louisiana's Missing Coast.

The Academy will narrow the field to three Winners in September, before naming the Gold, Silver, and Bronze medalists through a virtual ceremony in October.