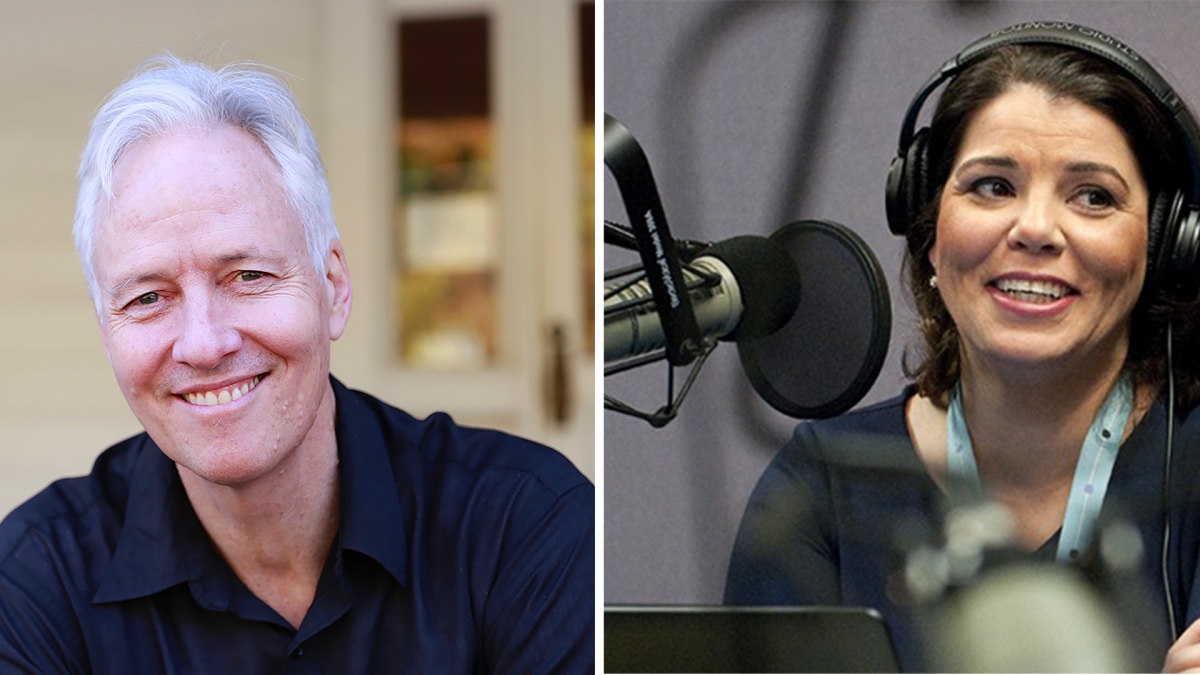 Scene on Radio is a podcast from the Center for Documentary Studies at Duke University (CDS), distributed by PRX, that tells stories exploring human experience and American society. The podcast is produced and hosted by CDS audio director John Biewen.  Seasons 1 and 2 featured stand-alone episodes and multi-episode series, including the Peabody-nominated Seeing White series with collaborator Chenjerai Kumanyika, which explored the history and meaning of whiteness.

Season 3 of the Scene on Radio podcast—MEN—launches July 11, 2018, with new episodes every two weeks. Listen to a season preview:

“During and after the Seeing White series, more than a few people—all of them women, by the way—wrote to us suggesting we do something similar about gender,” says Biewen. “With MEN, co-host Celeste Headlee and I will be asking questions like: What’s up with this male-dominated world? Is male supremacy inevitable? How did we get sexism/patriarchy/misogyny, and what can we do about it?” What she and Biewen are aiming for, says Headlee, is a season of episodes that are “appointment listening if you want to truly understand the #metoo movement, including history, biology, and cultural context. MEN will be honest, unsparing, and journalistically sound; not just fascinating, but also funny.”

About the Producer
John Biewen’s radio work has taken him to forty American states and to Europe, Japan, and India. He has produced for the NPR newsmagazines, This American Life, Studio 360, American RadioWorks, and the BBC World Service. He is audio program director at the Center for Documentary Studies, where, in addition to producing Scene on Radio, he teaches audio courses to undergraduate, graduate, and continuing education students. With co-editor Alexa Dilworth, he edited the book, Reality Radio: Telling True Stories in Sound, now in its second edition.

About the Co-Host
Celeste Headlee is a radio journalist who has appeared on NPR, PBS World, PRI, CNN, BBC, and other international networks. She has hosted the daily talk show On Second Thought for Georgia Public Broadcasting and at National Public Radio has anchored shows including Tell Me More, Talk of the Nation, All Things Considered and Weekend Edition. Headlee’s book We Need to Talk: How to Have Conversations That Matter, was named one of NPR’s Best Books of 2017; she is now working on her second book and speaks to groups around the world on the art of conversation, journalism, and more.