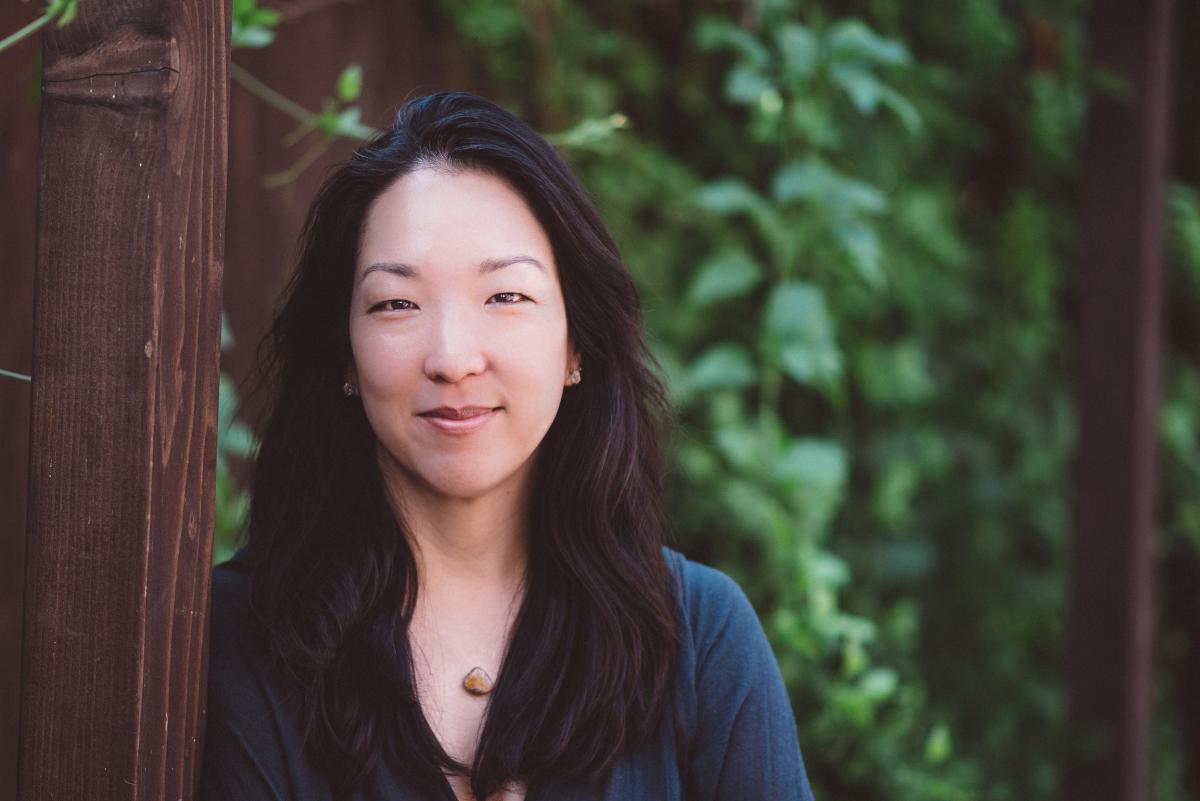 The Center for Documentary Studies at Duke University has awarded the twenty-fifth Dorothea Lange–Paul Taylor Prize to American writer and journalist Katherine Yungmee Kim. The $10,000 prize is intended to support the advancement of an ongoing fieldwork project that fully exploits the relationship of words and images in the powerful, persuasive representation of a subject.

Kim submitted the winning proposal, Severance, a visual “novel” that incorporates text and archival and family photographs to explore a personal and political history of the Demilitarized Zone (DMZ), the 155-mile-long, four-mile-wide swath of land that divides North Korea and South Korea. The project is an ongoing body of work meant to “share the history and human element of this temporary and tragic geopolitical division and landmark,” Kim writes.

“Severance pairs text pieces and images to create a documentary narrative that explores the plight of the modern Korean family and emigration, the political forces that drove such migratory patterns, and the larger international and personal implications of borders, civil conflicts, security, freedom and identity,” Kim elaborates in her project description. “The use of archival images and snapshots adds elements of history and nostalgia to emphasize the division of a nation and the resulting separation of families. (Over 100,000 Korean Americans have divided family members.) It is explicitly the interplay between text and images that delves into the emotional experience of understanding the nature of this aspect of Korean (and Korean diasporic) history.”

The choice of Katherine Yungmee Kim to win this year’s prize represents the Center for Documentary Studies’ longstanding, foundational commitment to the skillful use of words and images in the creation of compelling, artistic documentary work. In Severance, Kim’s words and images offer the reader alternate, parallel, and interconnected narratives to explore the nature of subjective and public histories and the navigation of personal and cultural divides.

Honorable Mention was awarded to photographer and visual artist Marco Panzetti for “The Idea of Europe,” a transmedia project about the “human impact of the ongoing refugee crisis, with a focus on both the migrants’ tragic journey and testimonies, and the reception they receive in Europe.”

Katherine Yungmee Kim, a writer and journalist based in Los Angeles, California, was raised in New Jersey and South Korea. She studied English literature at Vassar College, Pomona College, and the University of California–Berkeley before receiving her M.F.A. in fiction from the Writing Division at Columbia University’s School of the Arts. She has been an editor at the Cambodia Daily, the Pacific News Service, and Alternet; a reporter for the Yonhap News Agency; and a contributing editor to the KoreAm Journal. Kim is also the editor of two publications on immigrant youth communities, Izote Vos: A Collection of Salvadoran American Writing and Visual Art and Quietly Torn: A Literary Journal by Young Iu Mien American Women. Her writing has also appeared in such publications as the Far Eastern Economic Review, the San Francisco Chronicle, New York Newsday, and the Chicago Tribune. She is the recipient of the Time Out Grant from Vassar College in 2013, a New America Media Education Fellowship in 2011, and a Columbia University School of the Arts Chair’s Fiction Fellowship in 2002. Most recently, she has been chronicling the history of Koreatown and Korean Americans in Los Angeles; she is the author of Los Angeles’s Koreatown (Arcadia Publishing, 2011) and the creator of a community photo/oral history project, K-Town Is Our Town. Currently, Kim is the communications editor at the Koreatown Youth and Community Center, the nation’s oldest and largest Korean American nonprofit organization.