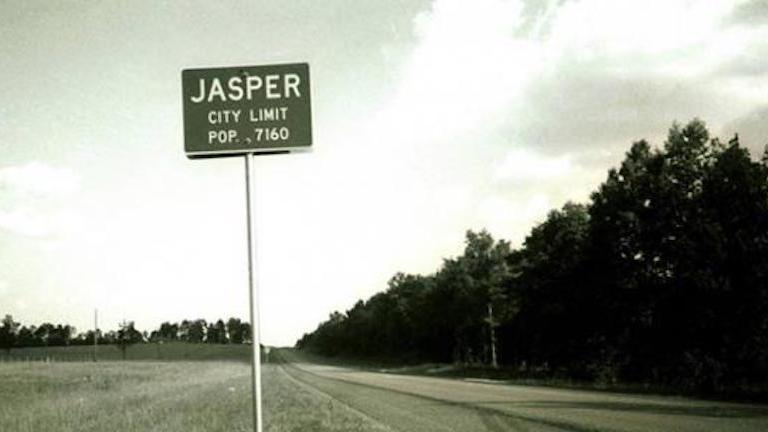 Whitney Dow and Marco Williams received the 2002 Center for Documentary Studies Filmmaker Award for their feature-length documentary Two Towns of Jasper, a film about the racially motivated murder of James Byrd Jr. in Texas in 1998.

Two Towns of Jasper tracks community reactions—in a town of fewer than 8,000 residents—to the events of June 7, 1998, when James Byrd, an African American, was chained to a pick-up truck and dragged behind it for three miles until his body began to fall apart. Three white men from Jasper, with ties to white supremacist groups, were arrested and later convicted of the crime.

Two Towns, a collaborative effort between a black filmmaker and a white filmmaker, records the white and black residents of Jasper with separate crews. A white crew documented the white community; a black crew filmed the black community. The filming occurred over the course of a year, from January through December 1999.

Before moving into documentaries, Whitney Dow worked in the industrial and commercial world creating short films and commercials for the fashion, beauty, liquor, and media industries. He has directed more than two hundred commercial projects for such clients as Vanity Fair, The New Yorker, Details, Revlon, Clinique, Absolut, Johnnie Walker, and Moët & Chandon. His career changed direction after he was asked to direct two documentary shorts for The American AIDS Rides (1997). Dow left his job as creative director at Fountainhead Productions to create Feral Films in 1998 and to pursue documentary filmmaking full time. In addition to working on Two Towns of Jasper, his first feature-length film, Dow is in post-production on On the Line, a film about Olympic cyclists.

Marco Williams, a filmmaker and a film educator, is a member of the faculty in the Film and Television Department at New York University. Prior to joining NYU, he taught for three years at the North Carolina School of the Arts. He has also been a visiting lecturer at Duke University, where he taught a video production course exploring diversity on campus. Williams is an award-winning documentary and fiction film director. His filmography includes the nationally and internationally acclaimed documentary In Search of Our Fathers (1992, Silver Apple at National Educational Film and Video Festival) and the Cable Ace-nominated dramatic short Without a Pass (1991). He is also the director of Making Peace: Rebuilding Our Communities (1995), part of a four-hour PBS series profiling people working to heal the conditions that create violence in their communities. His films have been broadcast on cable and public television and have been screened at film festivals throughout the world. 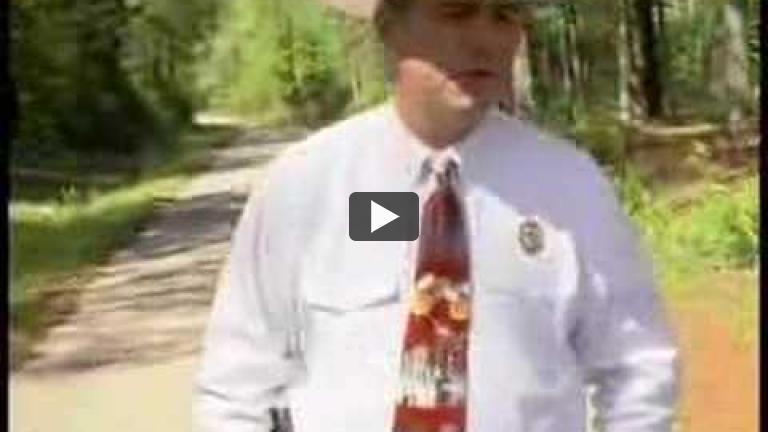