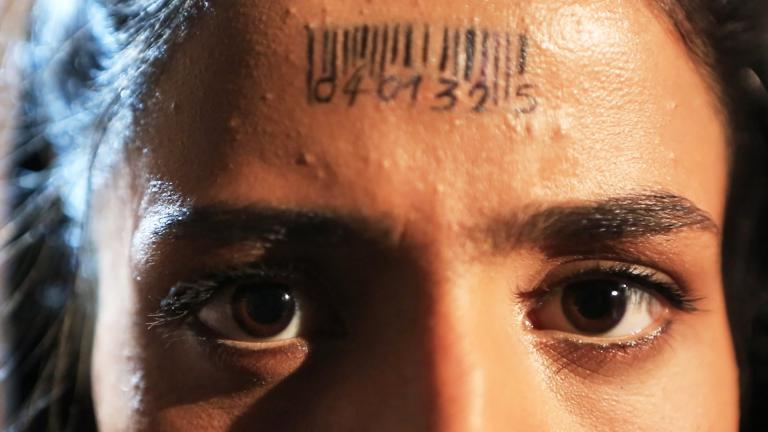 Sonita, directed by Rokhsareh Ghaemmaghami, is the winner of the 2016 CDS Filmmaker Award, presented on April 10 at the Full Frame Documentary Film Festival in Durham, North Carolina. The annual award of $7,500 recognizes a documentary film that combines creativity and experience in examining contemporary society, heightens awareness of a compelling issue, and serves as a potential catalyst for change. As CDS director Wesley Hogan put it, “The award goes to filmmakers who best connect the power of the documentary tradition with community life, and who best lead viewers to understand and reflect on themselves and the world portrayed.”

The sixteenth film to win the award,   intimately engages with the experience of an undocumented Afghani teenager living in Iran who fights to keep her dream of becoming a rap star alive even as her family attempts to sell her as a bride:

“If eighteen-year old Sonita had a say in things, Michael Jackson would be her father and Rihanna her mother. She captures her dream of being a famous rapper in her scrapbook. For the time being, her only fans are the other teenage girls in a Tehran shelter. There, Sonita, a refugee from Afghanistan, gets counseling for the traumas she has suffered and guidance in shaping her future. Her family has a very different future planned for her: as a bride she’s worth $9,000. What’s more, women aren’t allowed to sing in Iran. How can Sonita still succeed in making her dreams come true?

Director Rokhsareh Ghaemmaghami ends up personally involved in answering that question, reigniting the discussion as to how documentary makers should relate to their subjects.”

Hogan elaborated on the jury’s decision to recognize Ghaemmaghami’s film, “This year’s winner achieved something important and rare: It made the members of the jury see themselves in both the subject and the filmmaker. We identified with the subject’s intense desire to realize her dreams, as well as the complex and emotional decision the filmmaker had to make about whether to intervene in Sonita’s life—her sincere engagement and collaborative spirit made this story more compelling. . . . The film was full of suspense and presented multiple moments of intensity and intimacy, reflecting the tremendous access and trust the filmmaker was given. The film feels timely in our interactive world, as it gives us new ways to think about the relationship between filmmaker and subject. At some point, we all became participants in the story.” 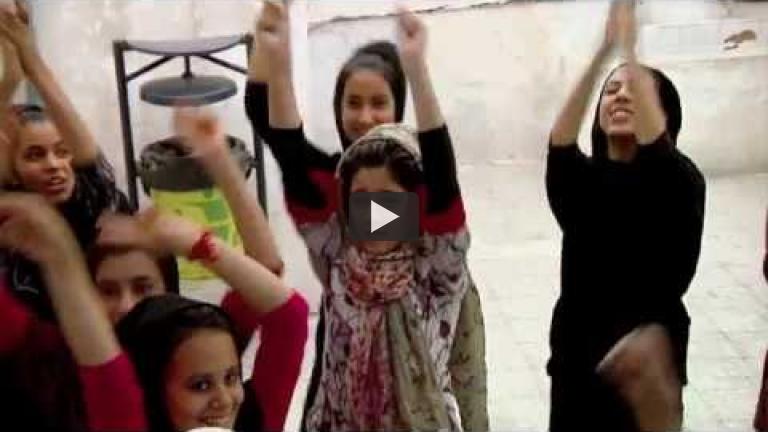