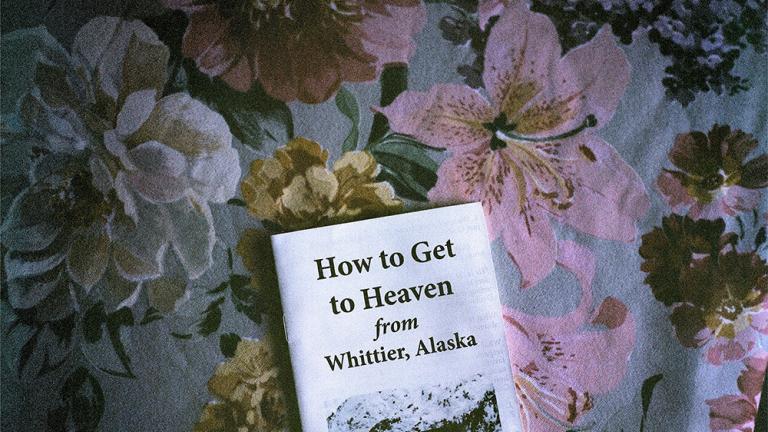 The Center for Documentary Studies at Duke University has awarded the twenty-first Dorothea Lange–Paul Taylor Prize to American photographer and writer Jen Kinney. The $10,000 award is given to encourage collaboration in documentary work in the tradition of acclaimed photographer Dorothea Lange and writer and social scientist Paul Taylor. Lange and Taylor worked together for many years, most notably on fieldwork that resulted in American Exodus (1941), a seminal work in documentary studies.

The winning proposal, “City Under One Roof,” was submitted by Jen Kinney, a writer and photographer who graduated in 2012 from NYU’s Tisch School of the Arts with a BFA in photography and imaging. Her project, based in Whittier, Alaska, is about the town’s shared spaces. Whittier is an “unlikely crossroads of community and solitude, isolation and claustrophobia,” Kinney writes. The only land access to Whittier, which is sixty miles from Anchorage and located on the Prince William Sound, is by way of the longest rail and highway tunnel in North America. The town has a population of just over two hundred people, 90 percent of whom live in one fourteen-story building called Begich Towers. Kinney is investigating “how the structures that people inhabit shape and order their lives; how, in turn, people construct, alter, and destroy spaces; and how these constant renovations to our physical world mirror changes in the stories that we tell ourselves, and how we structure our lives to these stories.” In “City Under One Roof,” Kinney combines photographs and writing to “illuminate the interplay between space and story. The images are the texture of the town, the stage upon which its folklore is set . . . which elevates the process of photographing from an act of description to a search for the foundations of mythmaking. How does myth relate to history? To the individual? To physical space?”

Kinney first visited Whittier in 2011 and then went back in 2012. She has made portraits of individuals who live and work in the town year-round or part-time as well as images of the landscape surrounding Whittier, recorded audio interviews, and researched the town’s history. She is now in Whittier for the next year to make more environmental portraits as well as photograph residents in their homes, with their families, and in their workplaces. She is also writing and conducting interviews, because “text is essential. . . . While the photographs in my project are my creations (with the exception of historical and vernacular images), the stories will be told in a combination of my voice and the voices of those I interview. In all likelihood the stories will conflict with one another, and with the town’s official history, and I want to welcome and celebrate those varying accounts.”

Kinney’s project, which she plans to publish as a book, will weave together her photographs, edited oral histories, historical essays, and archival photographs. She is also writing a blog and producing short radio pieces.

The members of the Lange-Taylor Prize Committee also awarded a “special recognition” to Bianca Giaever, a Seattle native and 2013 graduate of Middlebury College (with a self-designed major in “narrative studies”), for her innovative approach to using images and words to tell personal, philosophical stories. Her video “Holy Cow Lisa,” which she submitted as part of her proposal, can be seen on Vimeo. 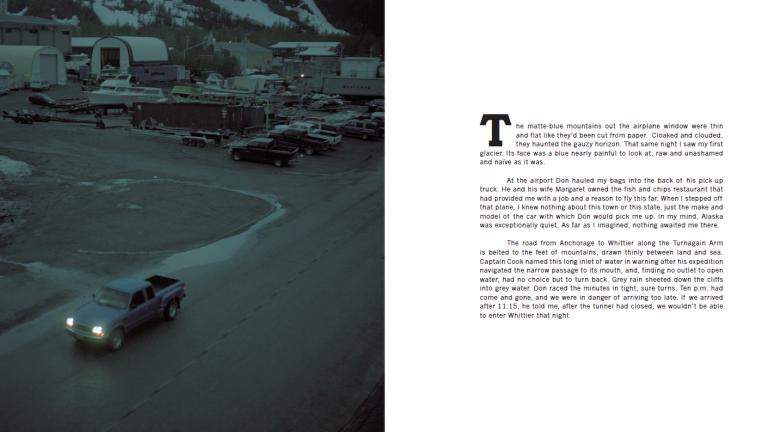 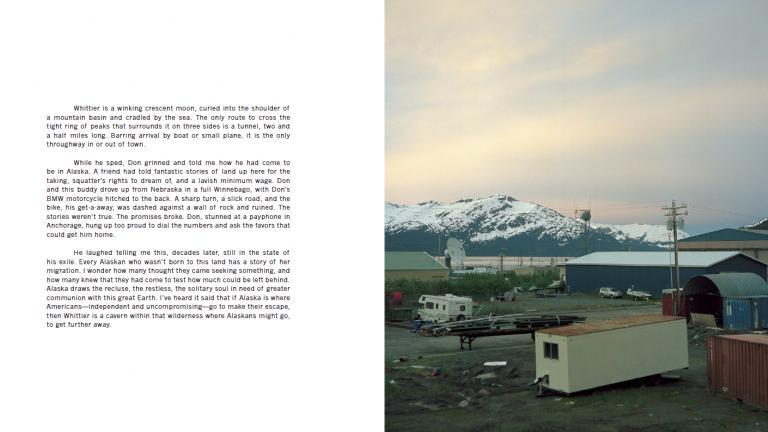 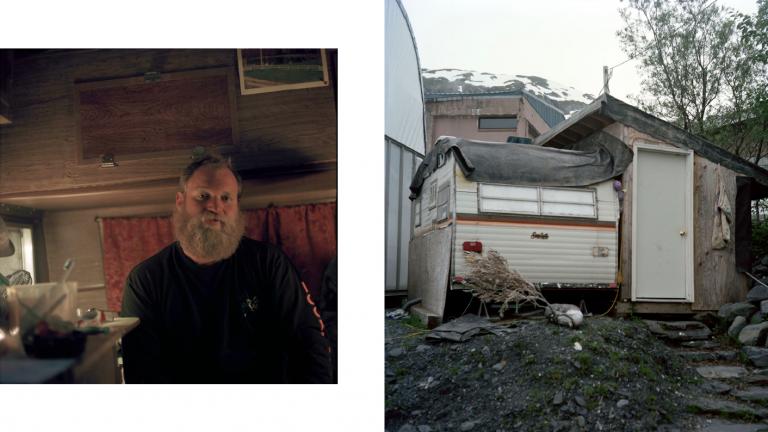 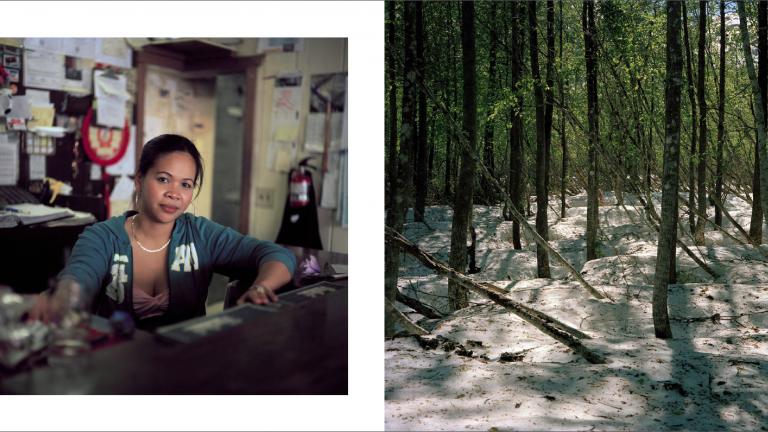 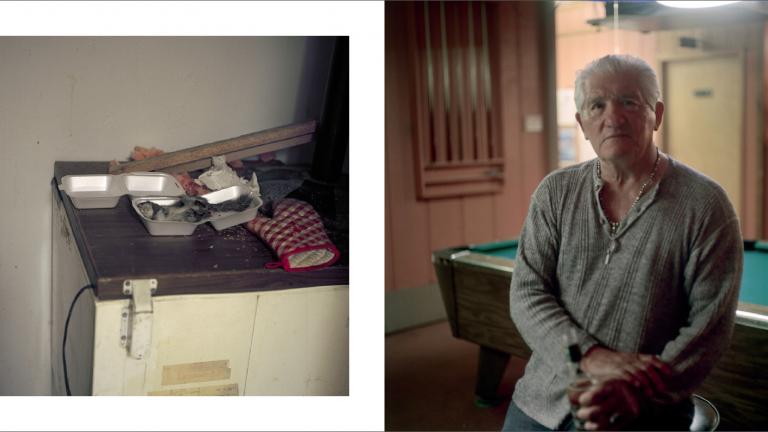 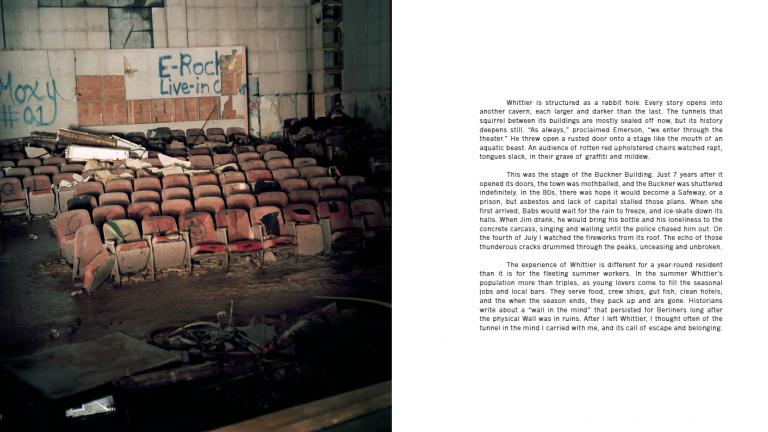 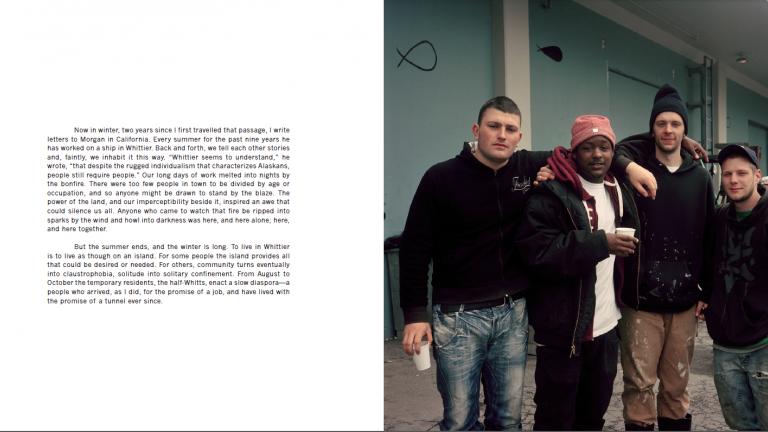 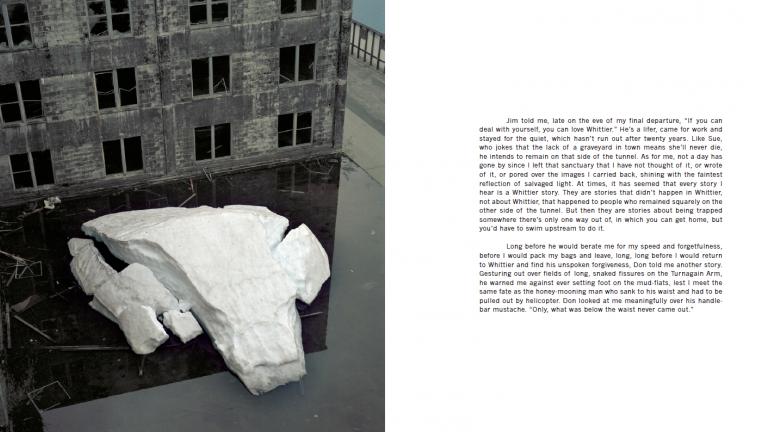 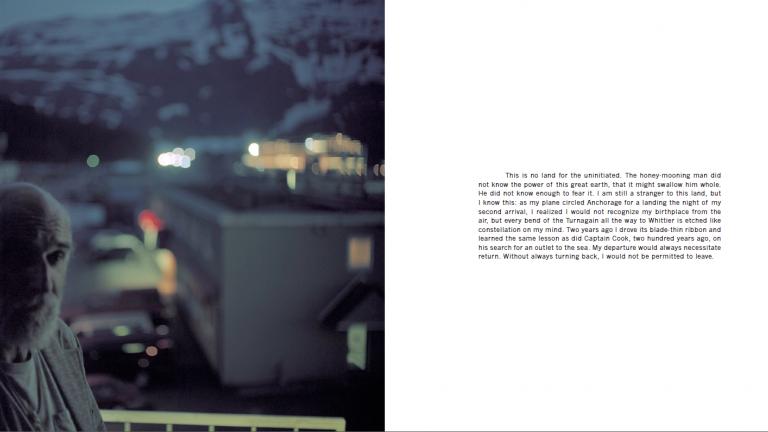