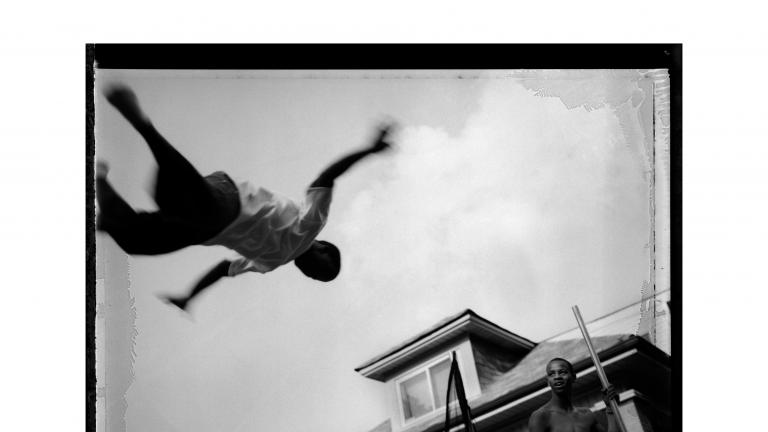 The Center for Documentary Studies at Duke University has awarded the twenty-second Dorothea Lange–Paul Taylor Prize to American photographer, filmmaker, and writer Jon Lowenstein. The $10,000 award is given to encourage documentary work in the tradition of acclaimed photographer Dorothea Lange and writer and social scientist Paul Taylor, and supports documentary artists—working alone or in teams—whose extended fieldwork projects rely on the interplay of words and images.

The winning proposal, "South Side," is about the Chicago neighborhood where Jon Lowenstein has lived and worked for over a decade. With the project, Lowenstein hopes to create “a lasting testimony to this place,” where, he writes, “I have witnessed and documented the systematic and ongoing de-construction and undermining of communities and the ensuing fight to maintain a semblance of order while those neighborhoods crumble in front of our eyes.” With “South Side,” Lowenstein examines “the legacy of segregation, the impact of vast wealth inequality, and how de-industrialization and globalization play out on the ground in Chicago.”

“My insider/outsider access, in combination with my long involvement with the community, affords me a unique perspective. During the time I’ve lived on the South Side, the largest housing projects in the United States were demolished, dislocating about 100,000 of America’s poorest residents. Barack Obama became the 44th and first African American president of the United States. The housing crisis hit the neighborhoods like a bomb, leading to some of the highest rates and totals of subprime loans and foreclosures in the United States. The city has consistently led the nation in murders, and in 2013 Mayor Rahm Emanuel oversaw the largest public school closing in American history.

“When I first started the project I believed strongly that photographic images alone could portray what I wanted to show. However, as I learned more about the community’s history and layered complexity, I discovered the disparate threads and narratives that were at work within the community, and ultimately, within myself. . . . I’ve gathered my photographs, moving images [see “A Violent Thread”], personal narrative writing and poetry, oral histories, and found ephemera in an effort to stitch this story together and trace the space between post-industrial meltdown and repackaged, ‘gentrified’ city.

Lowenstein has also been trying to find his own place in the story he’s telling. How he came to stay in a place that “so many people ‘like me’ had long since abandoned. . . . My presence and identity as a white man in a predominantly black neighborhood is often questioned. It’s one thing to work in the area and return to a more wealthy area at night. It’s another thing to ‘buy’ into the community. Today, when there’s a murder down the street or the neighborhood’s only supermarket closes, I feel the impact on a visceral level because it affects my life and my community.”

With the award, Lowenstein will continue his fieldwork, which includes geo-tagging and mapping his photographs with Instagram (follow him @jonlowenstein), and plans to publish a book of his “South Side” images and writing, as well as continue to make short experimental films, in hopes of “weaving together the disparate strands” of the project to “shed light on where we are at not only in Chicago but in the United States at this vital moment in our nation’s history.”

Jon Lowenstein, a professional photographer specializing in long-term and in-depth projects, is a member and owner of NOOR Images, based in Amsterdam. He has received many awards, grants, and fellowships from, among others, the Open Society Foundation, the John Simon Guggenheim Memorial Foundation, the Alicia Patterson Foundation, the USC Annenberg Institute for Justice and Journalism, the National Press Photographers Association, World Press Photo, Getty Images, and POYi. He is a Hasselblad Master and a 2014 TED Senior Fellow. His work has been seen in The New Yorker, The New York Times Magazine, Photo District News, The Daily Beast, Audubon Magazine, Verve, Scientific American, NBC News, and Orion.

The members of the Lange-Taylor Prize Committee also awarded a Special Recognition to Dragana Jurisic, a photographer and researcher born in the former Yugoslavia and now based in Dublin, Ireland, for her project “YU: The Lost Country,” in which she goes in search of both her lost country and lost identity. She retraced as closely as possible the journey that Rebecca West made across Yugoslavia in the late 1930s and recounts in her book Black Lamb Grey Falcon (1941). Jurisic wanted to relive her own “experience of Yugoslavia and re-examine conflicting emotions and memories of the country that ‘was.’” While traveling she wrote her own observations in the margins of her first-edition copy of Black Lamb and later unbound the book, inserted her own photographs, and then bound them up together to create a new work. She writes, “The decision to place the photographs in a book came out of the conviction that photography bears more resemblance to literature than any other visual or graphic art. Photographs are like a fragment of a poem, and a book of photographs is a complete visual poem.” She is currently working on a “zine-like” photobook of this work, as well as an interactive online site. 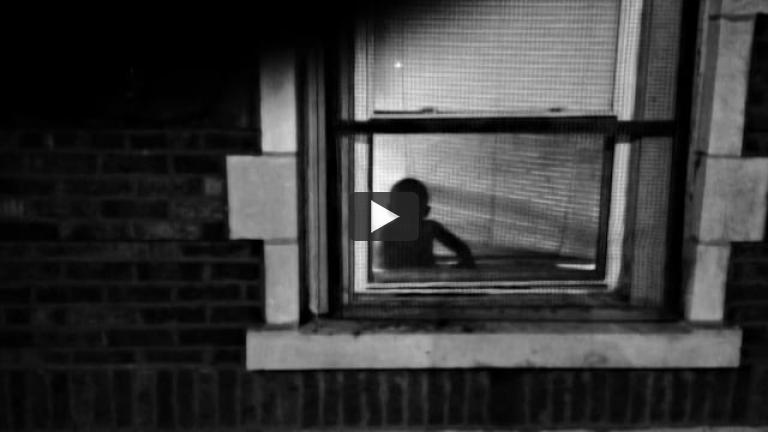 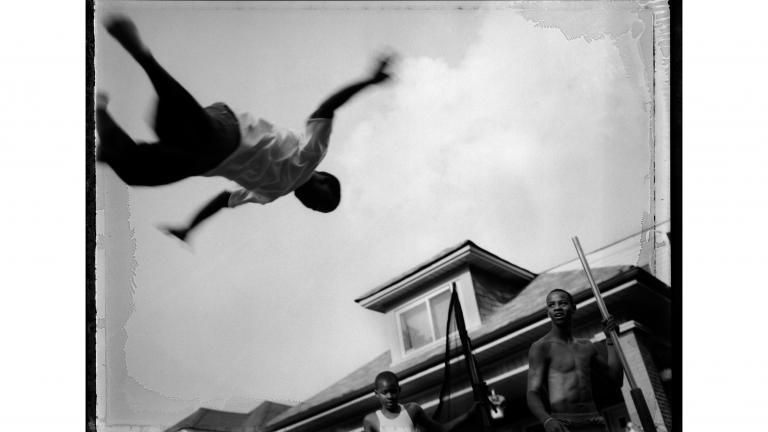 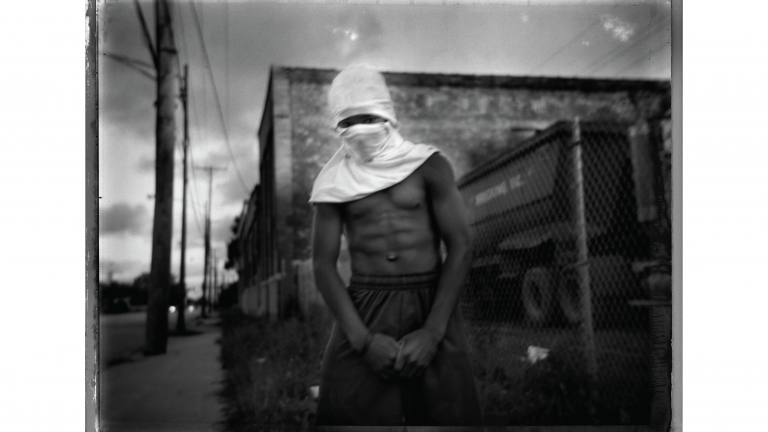 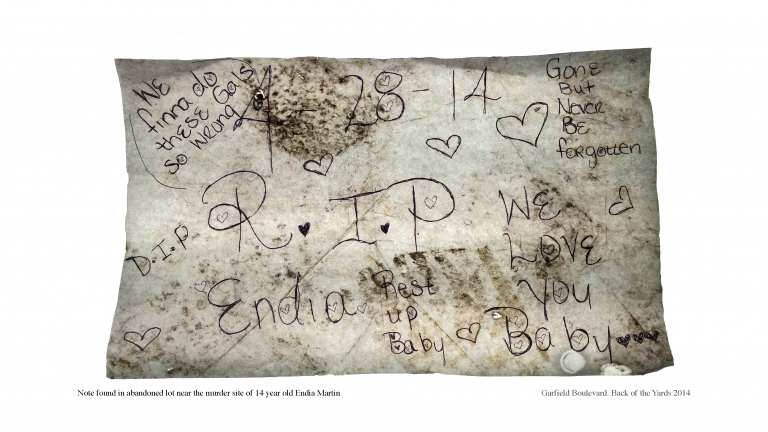 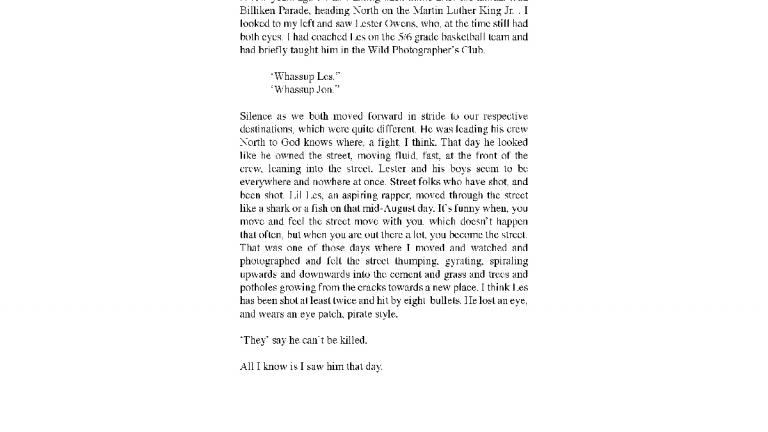 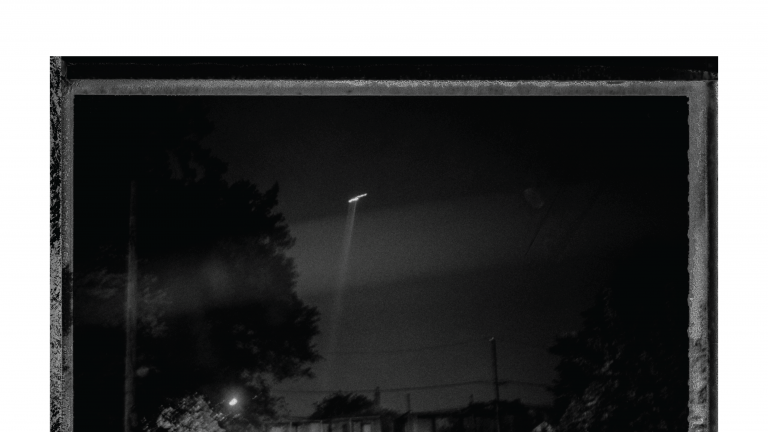 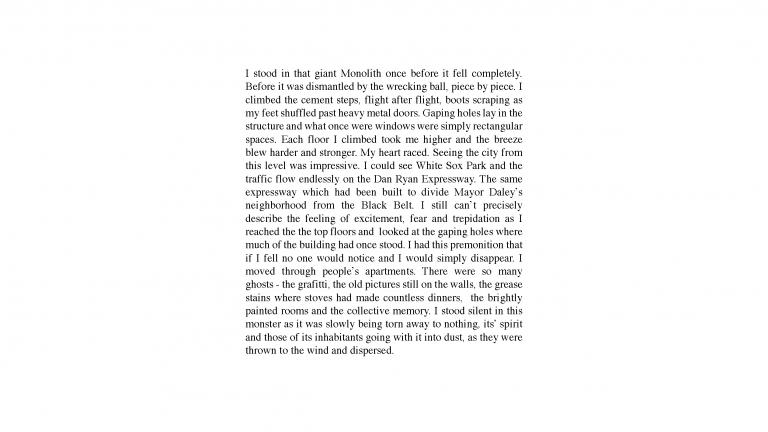 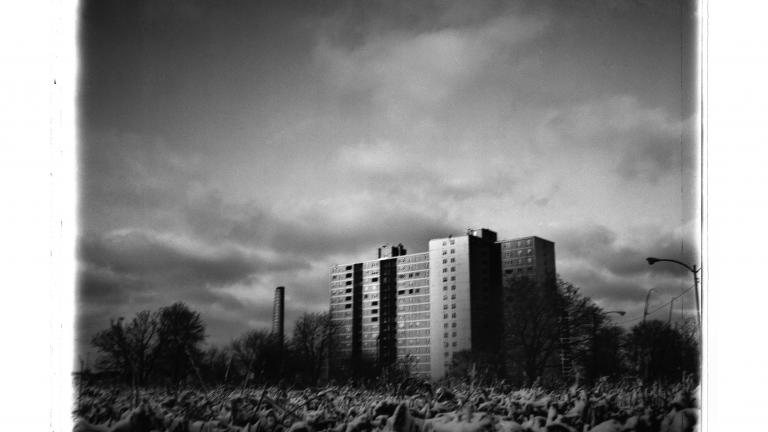 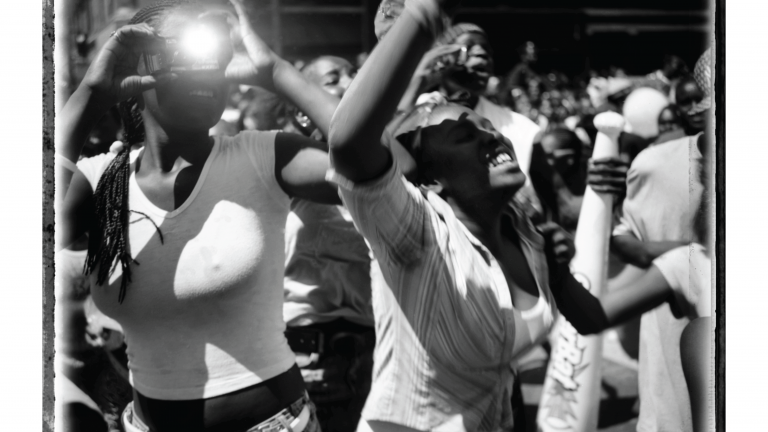 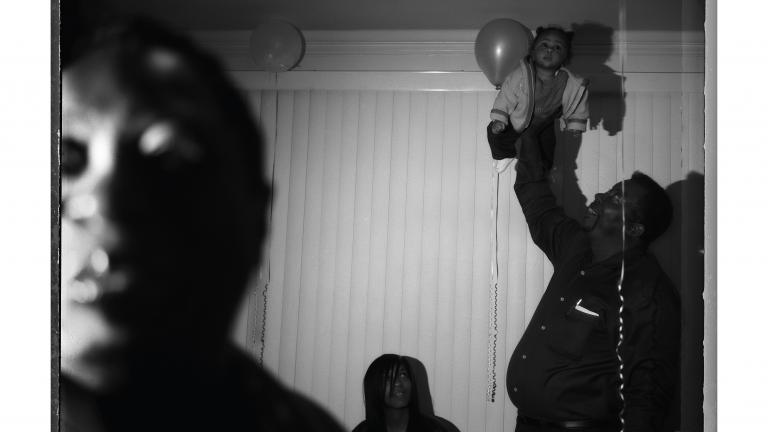 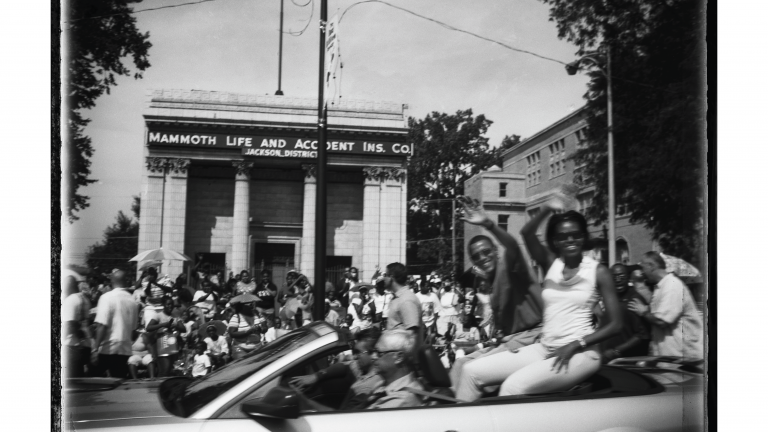 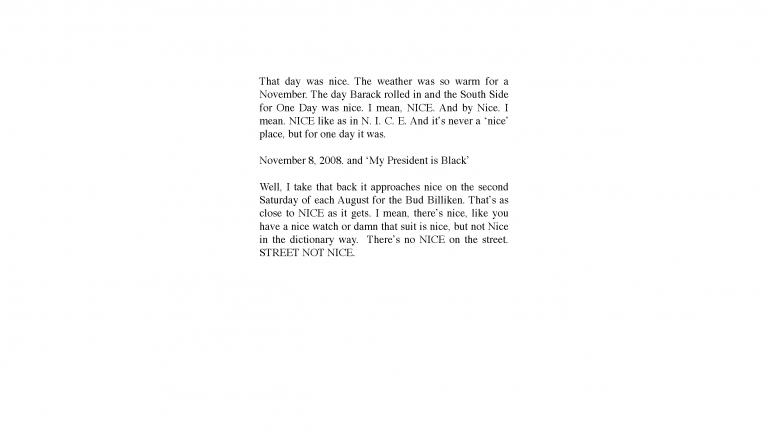 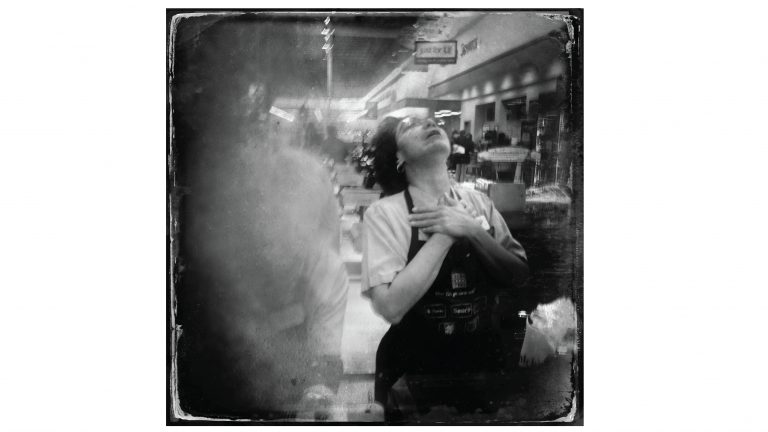