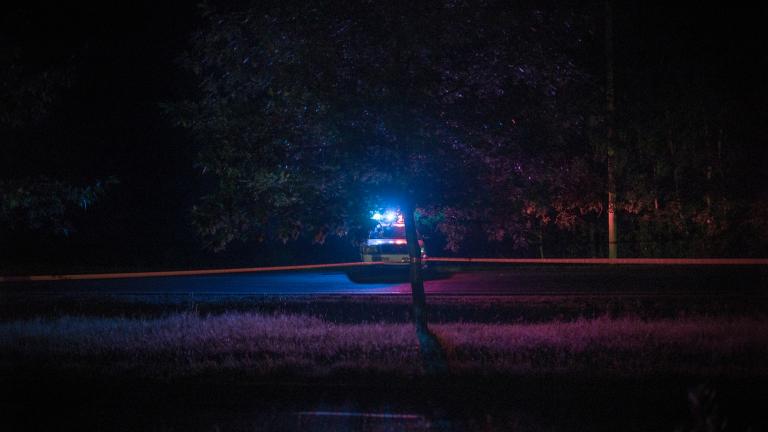 The Center for Documentary Studies at Duke University has awarded the twenty-third Dorothea Lange–Paul Taylor Prize to Canadian documentary photographer Michel Huneault for Post Mégantic, his project on a small town in Quebec that was the site of Canada’s deadliest train disaster in 150 years. The $10,000 prize is given to encourage documentary work in the tradition of acclaimed photographer Dorothea Lange and writer and social scientist Paul Taylor and supports documentary artists—working alone or in teams—whose extended fieldwork projects rely on the interplay of words and images.

Huneault, a freelance photographer based in Montreal, has a background in international development and conflict resolution. His graduate research at University of California–Berkeley included an exploration of the role of collective memory in large-scale traumatic recovery.

“Post Mégantic” incorporates photographs, videos, oral histories, and installations to tell the story of Lac-Mégantic, Quebec, where on the night of July 6, 2013, a cargo train from North Dakota carrying nearly 8 million liters of shale oil derailed and exploded, killing 47 people and effectively destroying the town. From a population of 6,000, one out of every 128 citizens died. The explosion leveled most of the town center, creating a 400-meter-wide area that is still inaccessible. Huneault’s project documents the aftermath of the catastrophe and is a meditation on loss and mourning. As he writes, “This sober and lyrical documentary narrative about life, death, the fragility of existence, is a requiem to the victims,” and he hopes, creates a “visceral sense of empathy, an appreciation based on introspection, imagination, and compassion” for viewers of the work.

“After fourteen visits and seventy days on the ground, up to mid-July 2014,” Huneault writes in his project statement, “I had completed a symbolic one year of mourning with the community. . . . Through the seasons and aftershocks, I became friends with many Méganticois, sharing in the ebb and flow of their emotions: pain, anger, hope for healing and peace of mind. Late in 2014, I was present to document another peculiar event: After more than a year of debates, the city decided to flatten half of the Red Zone, the still-contaminated downtown, that had not been destroyed in the explosion but had continued to soak up oil. As a farewell, the zone was opened for eight hours on a single day. For the first time in eighteen months, the citizens had access to the heart of the town before it was erased.”

“My collaborations with people in Mégantic echo through the work, which has become an active fragment of evolving collective memory in the creation of oral histories, videos, photographs, and installations. The collection of documents has allowed me to develop immersive experiences adapted to medium, whether text or transmedia, that multiply each individual component’s impact.

“I'll keep going back—hopefully to find more light and healing—but also up the train track toward North Dakota, to where this oil and darkness originated. Today, although Mégantic’s center remains flattened and contaminated while the criminal investigation continues, the tracks were the first thing to be rebuilt and train traffic has resumed. While no oil is transiting here, it is passing through other North American towns.”

Michel Huneault, who at the start of his photographic career was Gilles Peress’s assistant, has degrees in communications sciences (Université de Montréal), Francophone studies (Université Montpellier III, France), and peace and conflict resolution studies and Latin American studies (University of California–Berkeley, where he was a Rotary World Peace Fellow). Before turning to photography, Huneault worked in international development for over ten years, a field that took him to over twenty countries, including a year in Afghanistan. He has received awards, fellowships, and recognition from, among others, the CONTACT photography festival, Conseil des arts et des lettres du Québec, Canada Arts Council, Centre Sagamie, and Applied Arts. His work has been featured in such publications as Wired, the Guardian Magazine, the Globe and Mail, Photo District News, Blackflash, Médiapart, Le devoir, VICE, and L’Oeil de la Photographie, and by the Canadian Broadcasting Corporation (CBC). His exhibition of photographs, videoscapes, and soundscapes, Post Tohuku, created in the exclusion zones near the Fukushima Daiichi nuclear power plant in Japan and along 250 km of the devastated Tohoku coast, will be on view at Le LABO in Toronto in 2016.

Honorable Mention to Alice Leora Briggs and Julián Cardona for “Abecedario de Juárez,” which combines a glossary, interview-based narratives, and drawings to create, as they write, “an unhinged graphic dictionary of the language of violence” in Juárez, Mexico.

Special Recognition to Serge J-F. Levy for “The Fire in the Freezer,” a personal documentary about moving from New York City to Tucson, Arizona—in photographs and “strophes and vignettes”—as a way, he says, to “digest this transition in my life.” 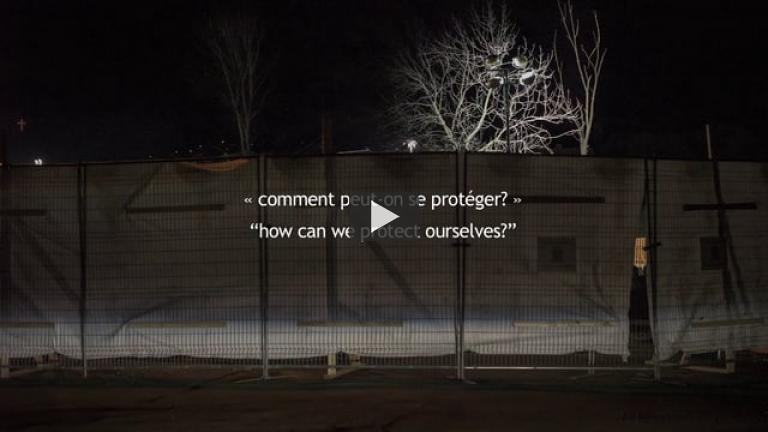 The Center for Documentary Studies at Duke University has awarded the twenty-third Dorothea Lange–Paul Taylor Prize to Canadian documentary photographer Michel Huneault for Post Mégantic, his project on a small town in Quebec that was the site of Canada’s deadliest train disaster in 150 years. 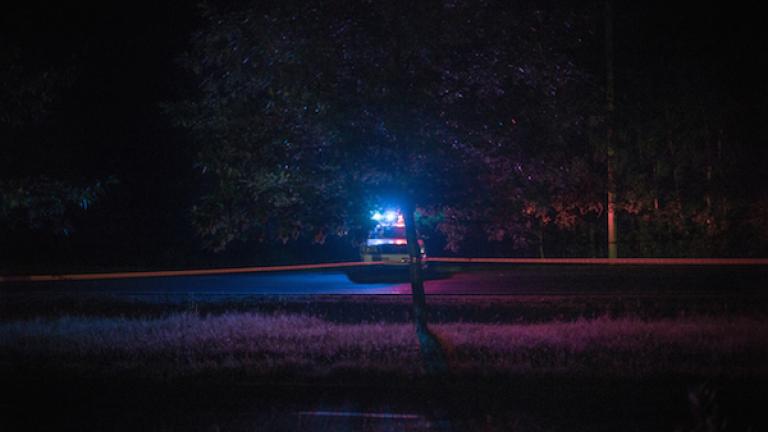 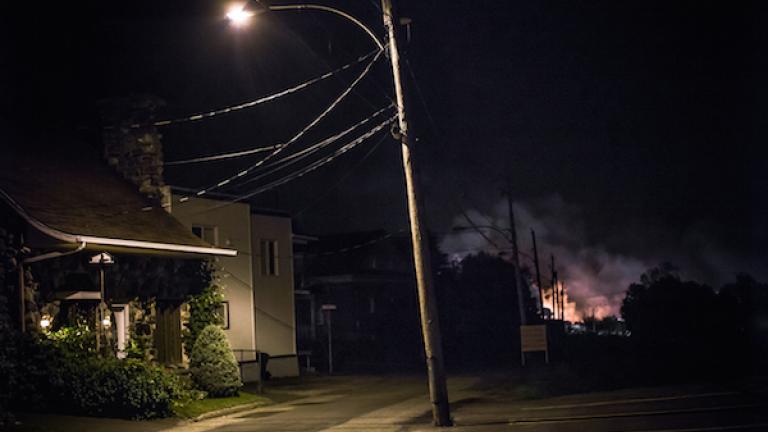 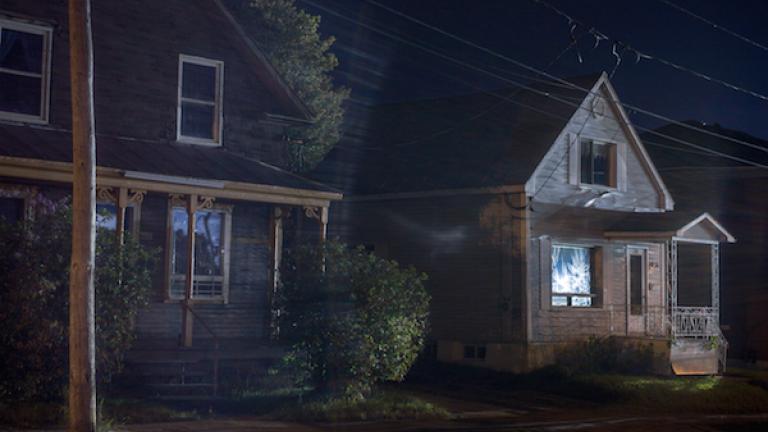 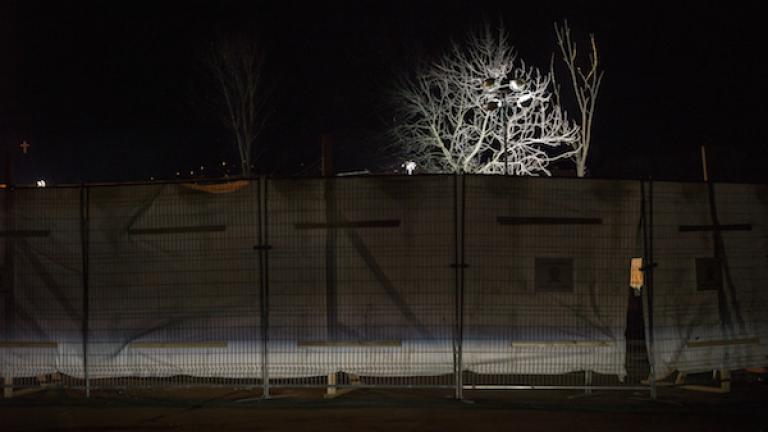 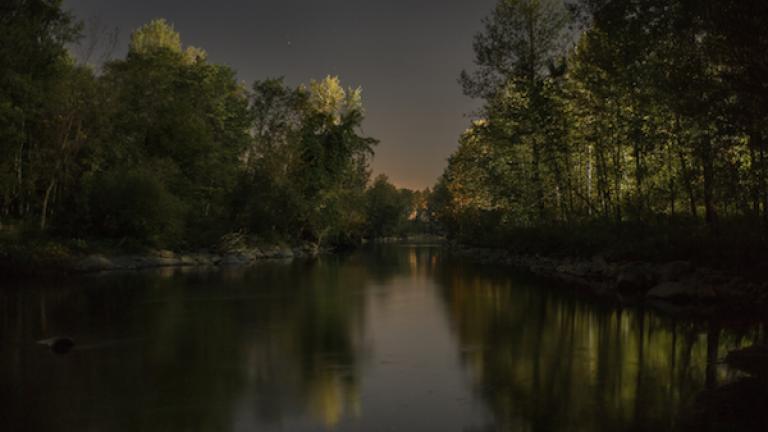 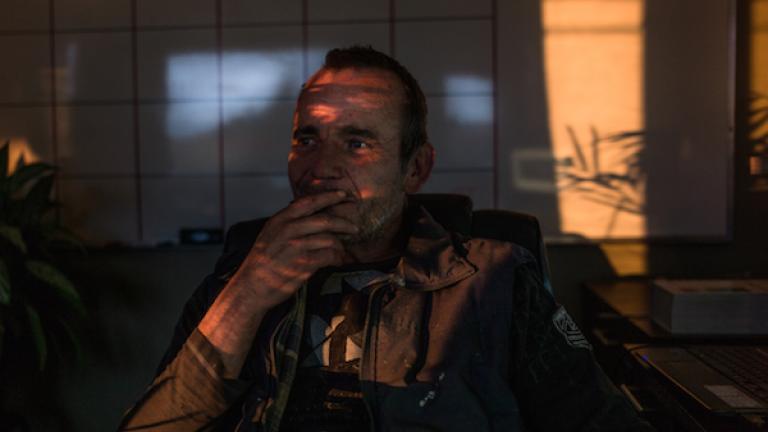 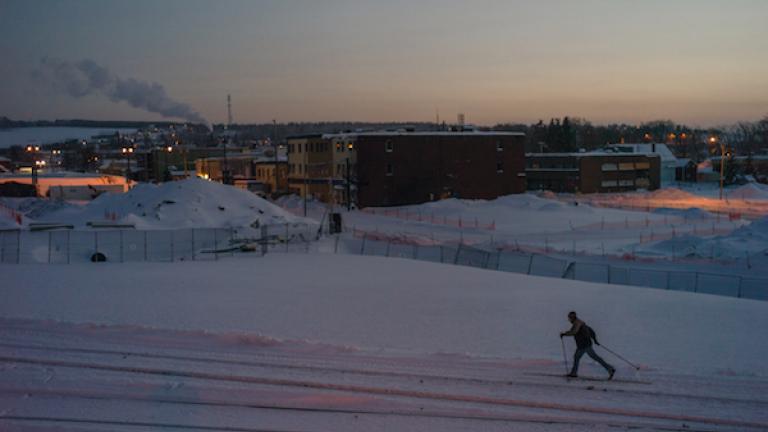 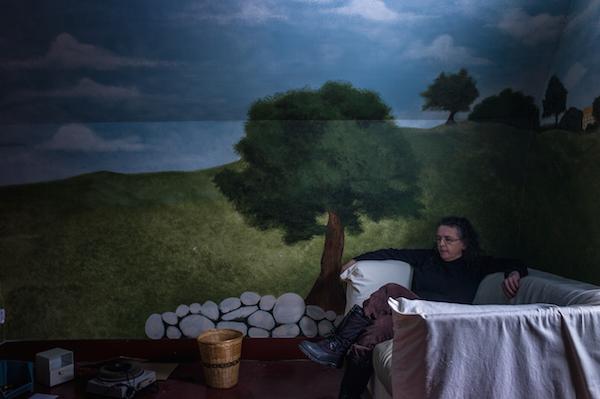 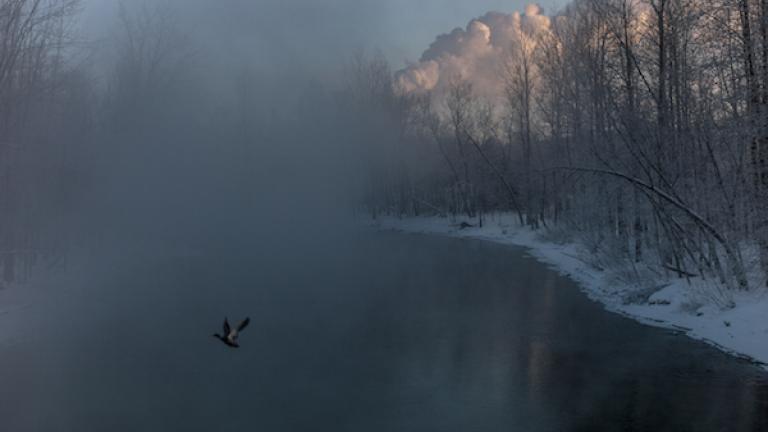 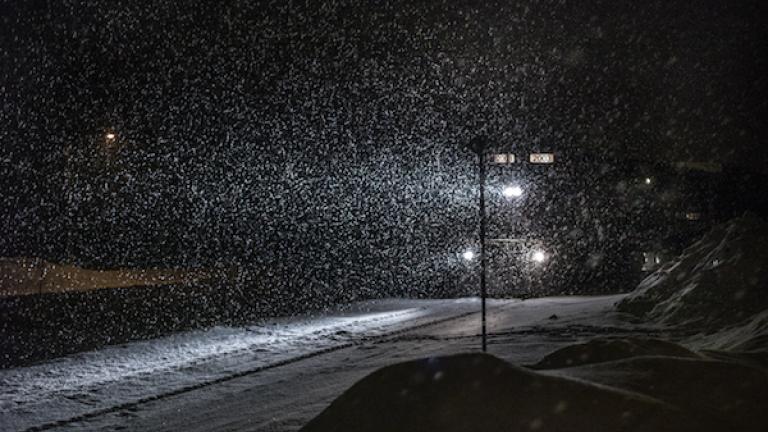 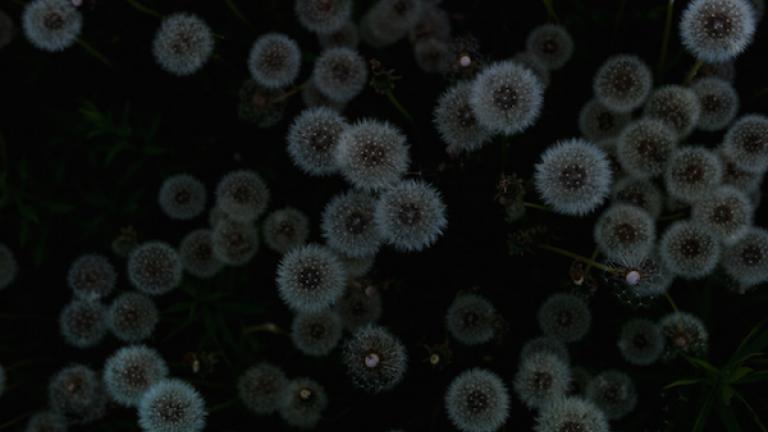 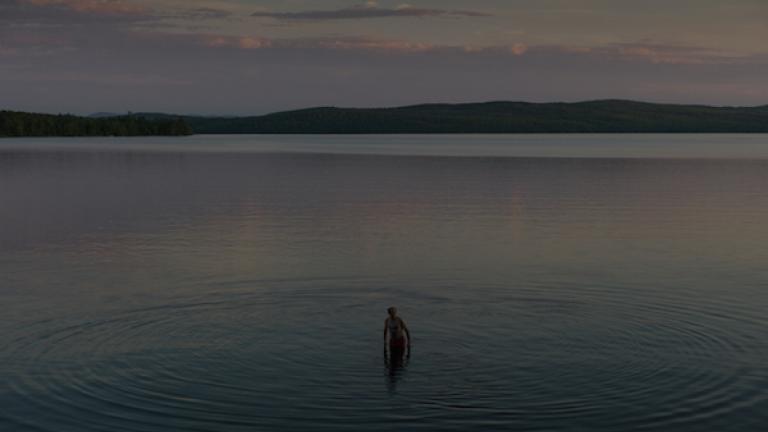