CDS's Susan E. Tifft Initiative on Documentary and Journalism will explore the meaningful ways in which documentary approaches and methods can inform, and be informed by, journalism’s evolution in the digital era. The inaugural program of the initiative is a fellowship for women media artists, journalists, and documentarians. The DeWitt Wallace Center for Media & Democracy at Duke's Sanford School of Public Policy is partnering on the project.

In this event, the first Susan Tifft Fellow, Nina Berman, will present an overview of her photographic work, with an emphasis on the role of the photographer as a politicized investigator working across documentary and journalistic platforms. She will also address collaboration in the making and dissemination of socially engaged work. Berman, who teaches at the Columbia University Graduate School of Journalism, says: "We’re living in a moment when journalism is under attack. The terms “fake news” and “real facts” are shouted from the left and the right. It’s a critical time to consider how the primary mission of journalism—to hold power accountable—and the creative, collaborative practices of documentary can infuse and elevate both fields in the pursuit of a more caring and just world.”

Berman's work has been exhibited at the Whitney Museum of American Art and the Museum of Fine Arts, Houston, among many national and international venues. She is the author of two acclaimed monographs—Purple Hearts and Homeland—and her photo series Marine Wedding is considered an iconic work on the Iraq war. Berman teaches at the Columbia University Graduate School of Journalism and is a member of the Amsterdam-based NOOR photo collective.

Read more about the Susan E. Tifft Initiative on Documentary and Journalism. 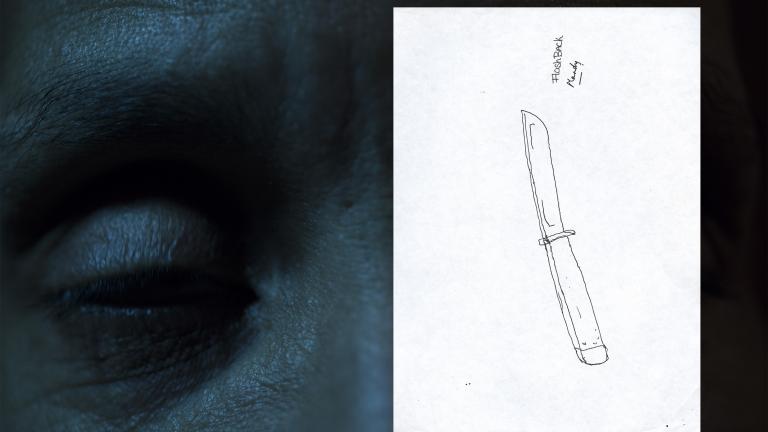 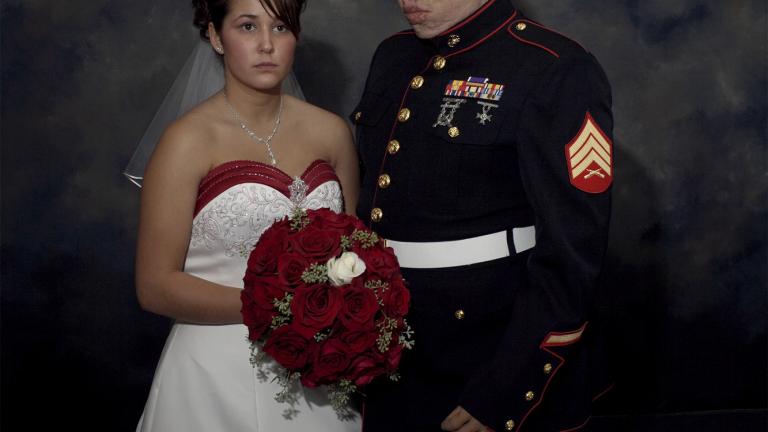 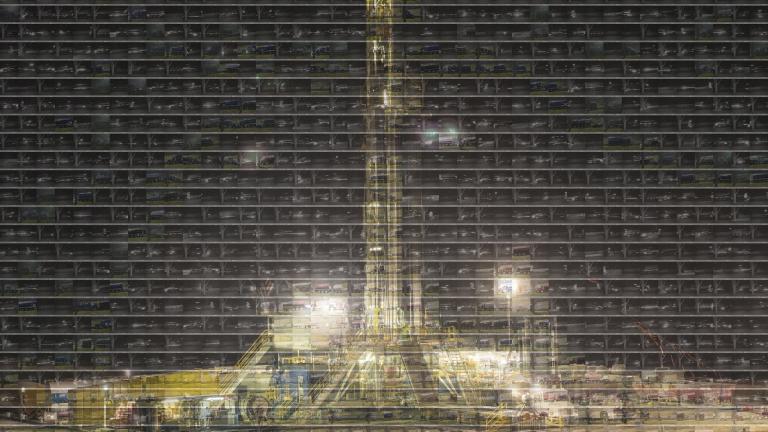 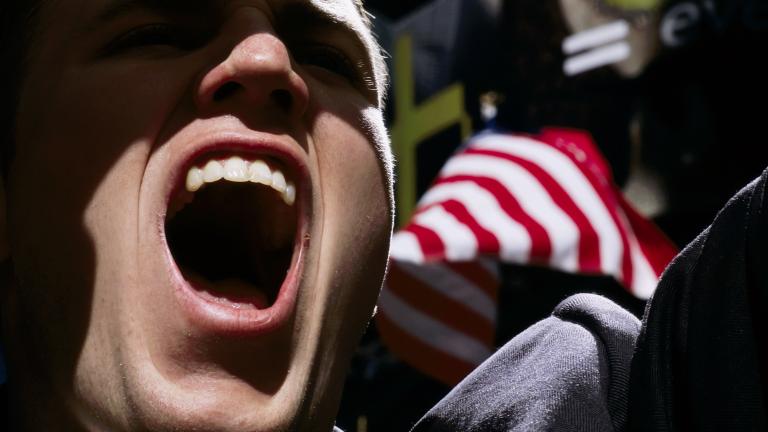 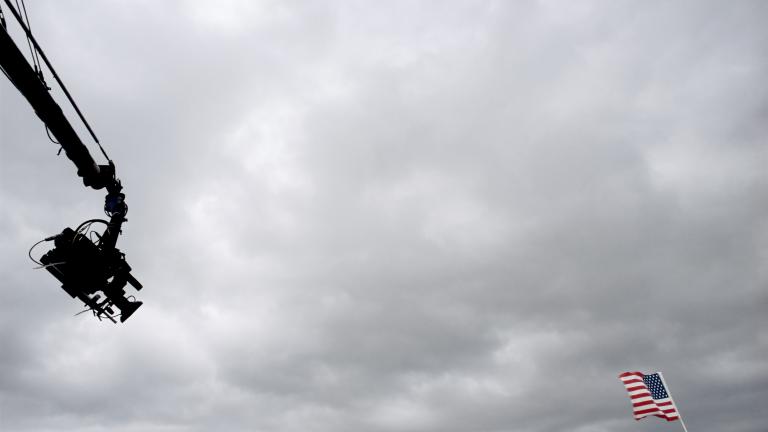 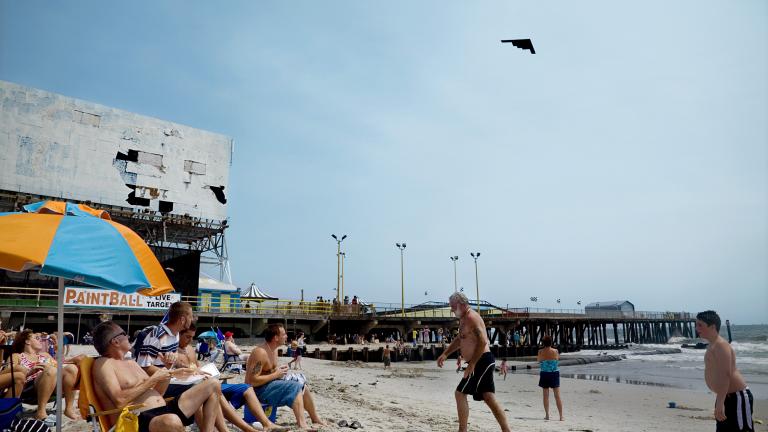 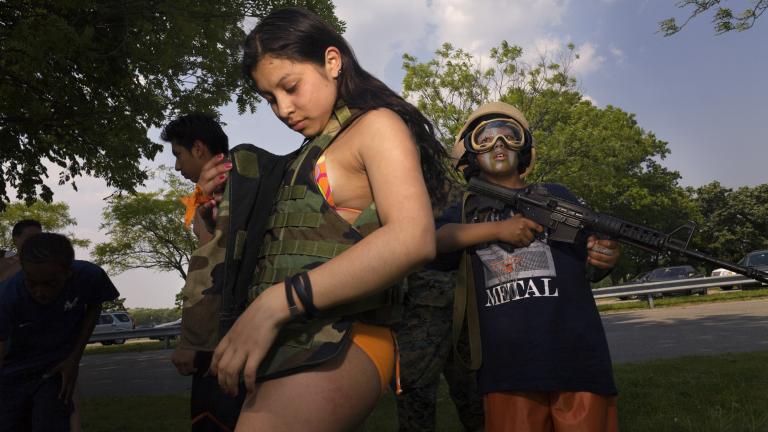 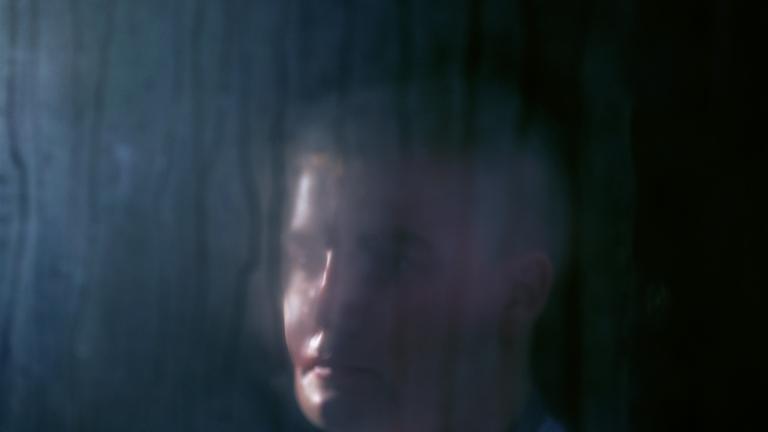 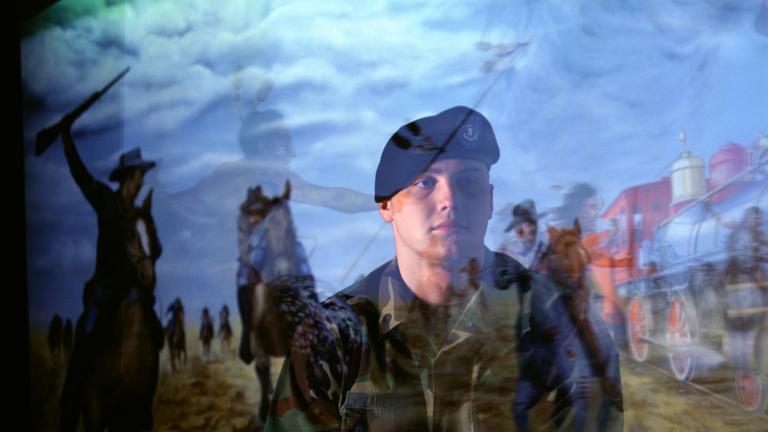 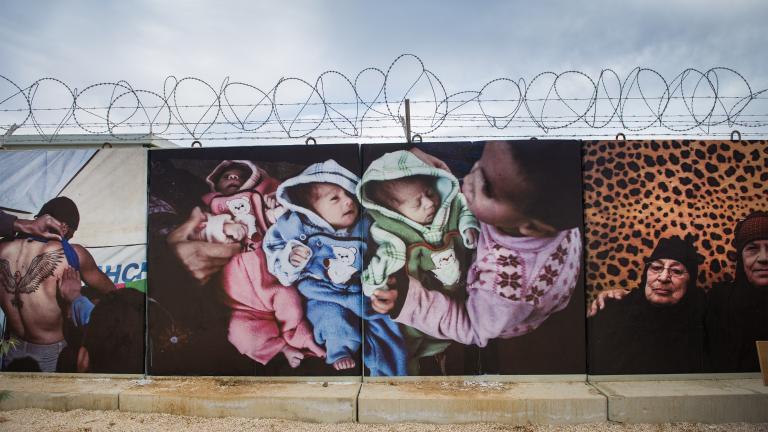 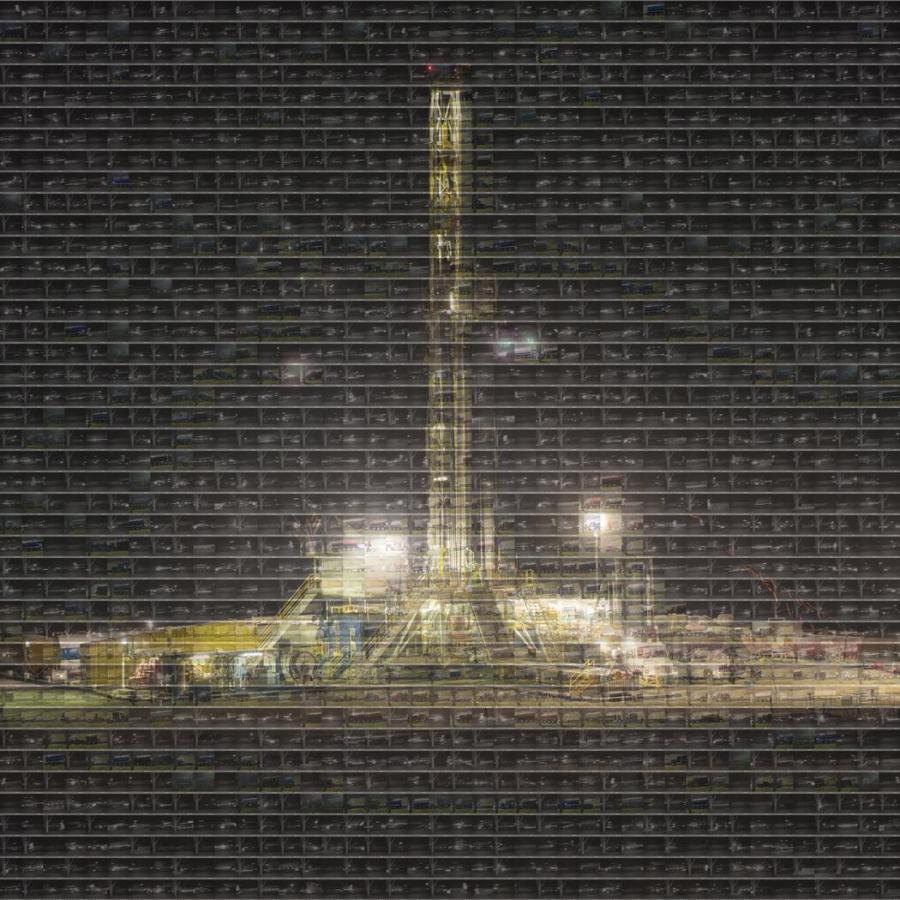