A Harlem Tragedy: Gordon Parks, the Fontenelles, and the Limits of Empathy

A reception and talk by historian and photographer John Edwin Mason from his work-in-progress, a book about twentieth-century African American photographer, writer, and filmmaker Gordon Parks, the first extended critical analysis of Parks's LIFE Magazine photo-essays on race and poverty. Co-sponsored by Duke’s Department of Art, Art History, and Visual Studies.

Gordon Parks's 1968 LIFE Magazine photo-essay, "A Harlem Family"—one of nearly a dozen on the subjects of poverty and race that he created during his twenty years at the magazine—introduced LIFE's millions of white, middle-class readers to the Fontenelles, an impoverished African American family. Like much of his work for LIFE, the essay married subjective text to photographs that relied on the rhetoric of documentary "objectivity." Parks' words and images proved a powerful combination. Hundreds of readers wrote letters expressing concern; many people included money. This very success, however, set the stage for a series of tragedies. While Parks had created an empathetic bond between LIFE's readers and the family, they needed more than charity. His emphasis on a shared humanity had done little to help readers understand how segregation and structural racism shaped the destinies of this family and the millions of other black families for whom they were a proxy.

John Edwin Mason teaches African history and the history of photography in the Corcoran Department of History at the University of Virginia and co-directs the university's Holsinger Portrait Project, a multimedia initiative that explores the neglected history of black Virginians. His work-in-progress, a book about African American photographer and filmmaker Gordon Parks, will be the first extended critical analysis of Parks's crucial LIFE Magazine photo-essays on race and poverty. 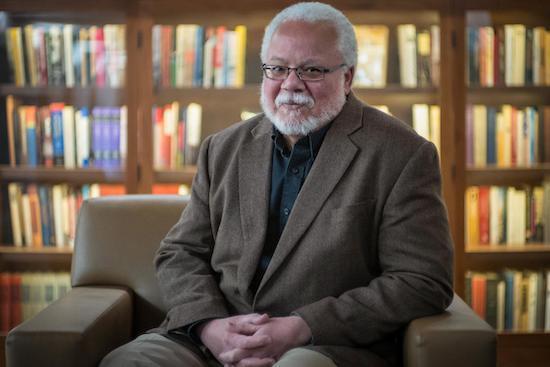