"Make Believe: Walking the Line Between Documentary and Fiction"

Drawing on images and experiences from five decades behind the camera, photographer Alex Harris will show and discuss his most recent project. In 2017, with a commission from the High Museum in Atlanta, Harris set out to immerse himself in the world of southern fiction filmmakers. Since that time he has photographed on a wide-variety of more than forty-two different films including historical, contemporary, horror, experimental, long and short form, low budget and multi-million dollar productions. This talk will preview Harris's exhibition and three-screen multi-media production that will open at the High Museum in November of 2019 and run through May of 2020. Artist's talk at 7 p.m.; a dessert reception at 8 p.m. is a celebration of Harris's and Margaret Sartor's long connection to the Center for Documentary Studies and their years of teaching at Duke.

Says Harris, "My intention and approach has been different from that of a movie set photographer hired by a film producer to capture stills for publicity. I have been free to respond in my own way to whatever unfolds in front of the camera, behind the scenes, or in communities that surround the production. I approached these dramas much in the way I might take on a more traditional documentary project, following my instincts and later editing my photographs, not to tell a particular story, but to discover the story my photographs have to tell."

Alex Harris has photographed extensively in the American South, New Mexico, Alaska and Cuba.  He is one of the founders of the Center for Documentary Studies and of Doubletake Magazine. Harris is an emeritus professor at Duke where has taught for four decades through the Sanford School, CDS and the MFA in Experimental and Documentary Arts.  His awards include a Guggenheim Fellowship in Photography, a Rockefeller Foundation Humanities Fellowship, a Lyndhurst Prize and the Robert Cox Undergraduate Teaching Award at Duke.  As a photographer and editor, Harris has published 18 books including River of Traps, a 1991 finalist for the Pulitzer Prize in general non-fiction.  Other books include:  The Idea of Cuba 2007, Why We are Here with evolutionary biologist E.O. Wilson (2012) and Where We Find Ourselves: The Photographs of Hugh Mangum with Margaret Sartor (2018).

Image: Top: On set for Liberty in Miami, Florida, July 2018; Bottom: On set in North Carolina, February 2018 by Alex Harris. 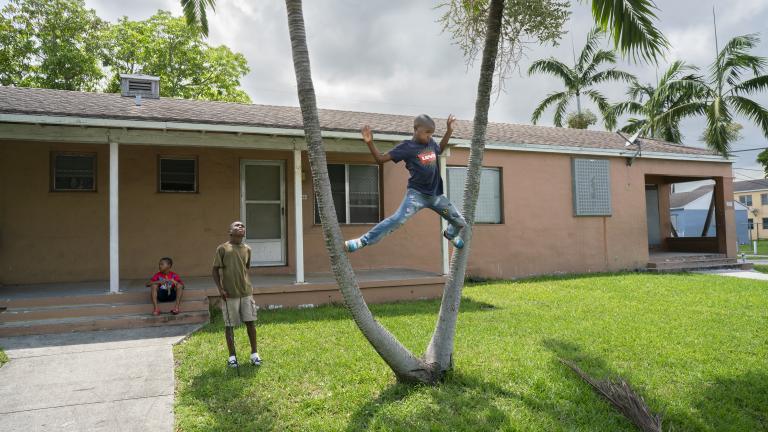 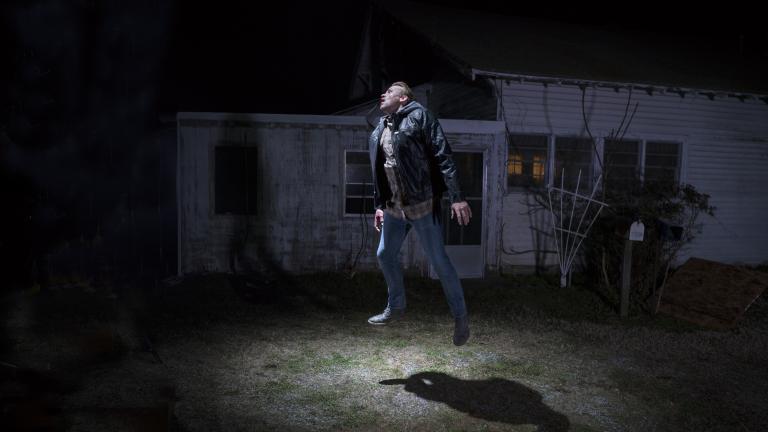 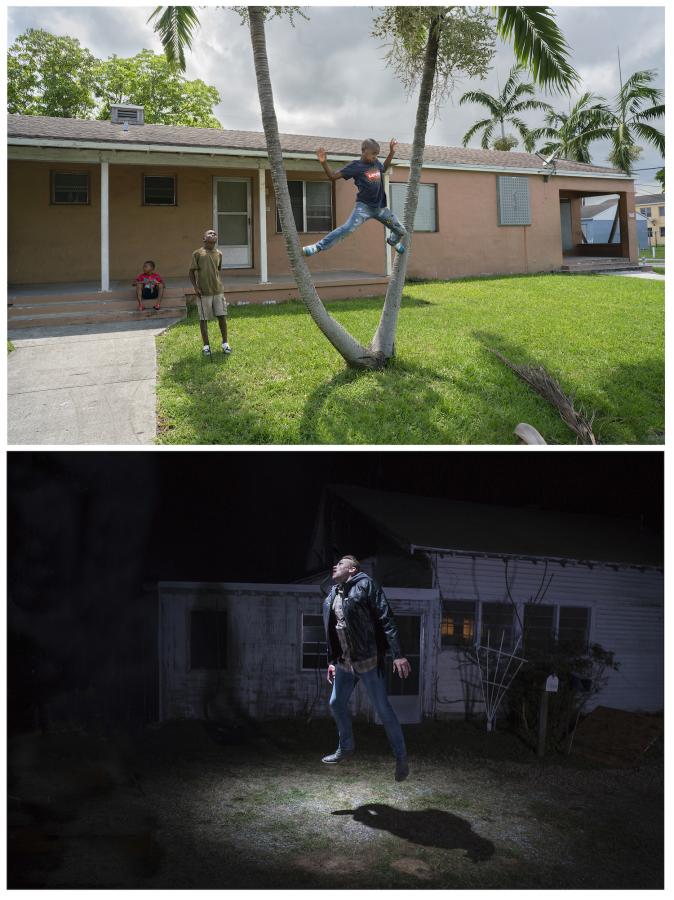