Rushan Abbas, Founder and Executive Directior, Campaign for the Uyghurs

Even with the meteoric rise in media attention covering the Uyghur genocide, the world's actions have fallen short. Despite the passage of the Uyghur Forced Labor Prevention Act in the US, and the diplomatic boycott of the Olympics by many countries, we're still faced with a massive humanitarian crisis that remains ignored. Why does the international community stay relatively quiet as the evidence becomes overwhelming?

All talks will be held in the Full Frame Theater, adjacent to the Power Plant Gallery. Dates are subject to change. Thank you for your patience.

Rushan Abbas was born, and raised in Urumchi, the capital city in East Turkistan (Xinjiang). She has been an activist since her university days, where she co-organized pro-democracy protests in the mid and late 80s. Since coming to the United States in 1989, she has been a tireless advocate for Uyghur rights. After Beijing accelerated the genocidal policies in East Turkistan in 2017, she established the Campaign for Uyghurs to advocate for her people among government officials, interfaith organizations, universities, and grassroots movements. In September 2018, her sister, Dr. Gulshan Abbas, was abducted by the Chinese regime and illegally sentenced to prison in retaliation for Rushan Abbas's activism. Today, Abbas continues to advocate for her sister's release and the freedom of millions of other Uyghers. Abbas received an N24 Freedom Fighter 2019 Award for her work. She currently resides in Virginia. 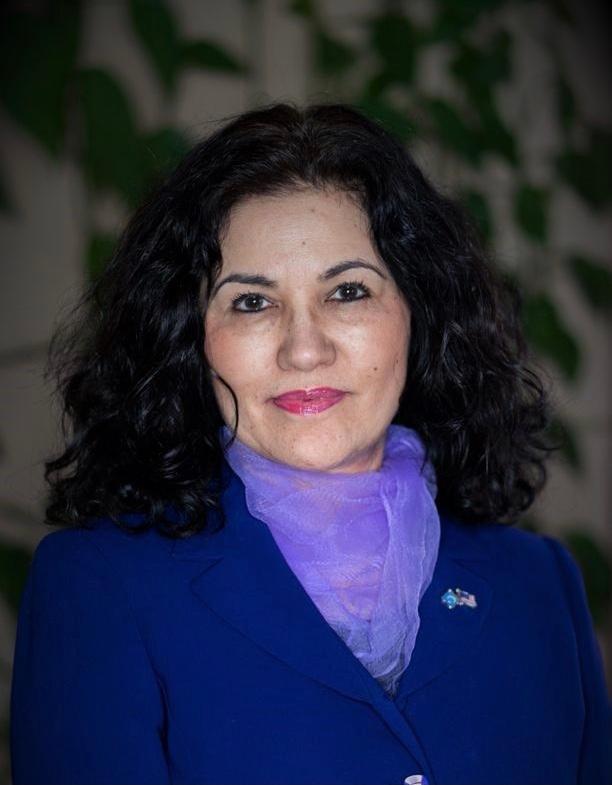