What is The Archive?

"What is The Archive?" Thoughts on collecting and the nature of loss, memory, and discovery with screenings of SWIM and Conjure Bearden, plus highlights and excerpts from the Durham Cinematheque collection.

Tom Whiteside is a visual artist, film historian, and collector with interests in experimental film, early cinema, and regional film history. Since 1991 he has presented more than 100 screenings as Durham Cinematheque in a wide variety of venues, ranging from the outdoor Movies in the Park series to microcinema programs in his downtown Durham studio, home of the Analog Museum.

This gallery exhibition includes projections, lightboxes, and objects made from motion picture gear and image machine ephemera. There will be open studio dates during the residency as well as a screening series (TBA). The screening series will include new work in 16mm film and video as well as a retrospective of Durham Cinematheque programs. 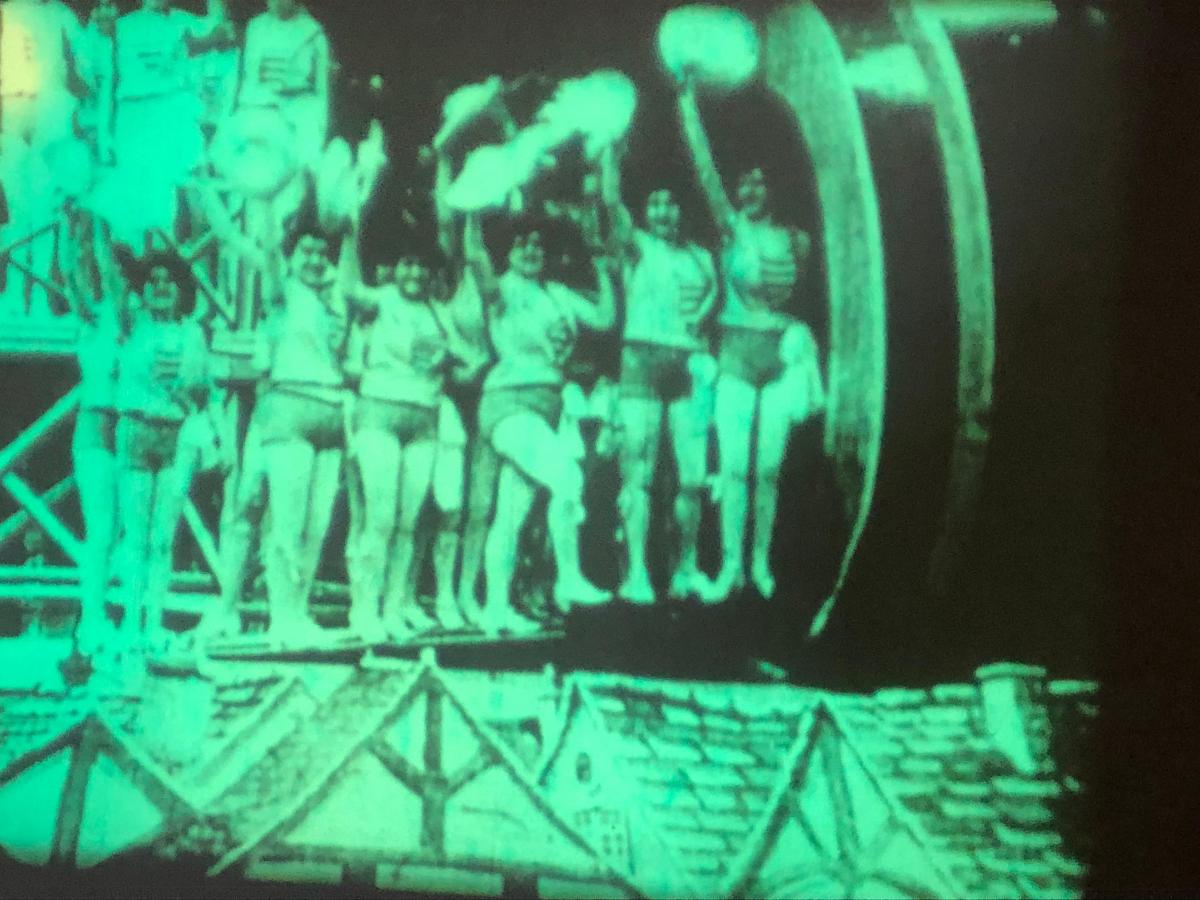