Aunties: The Seven Summers of Alevtina and Ludmila 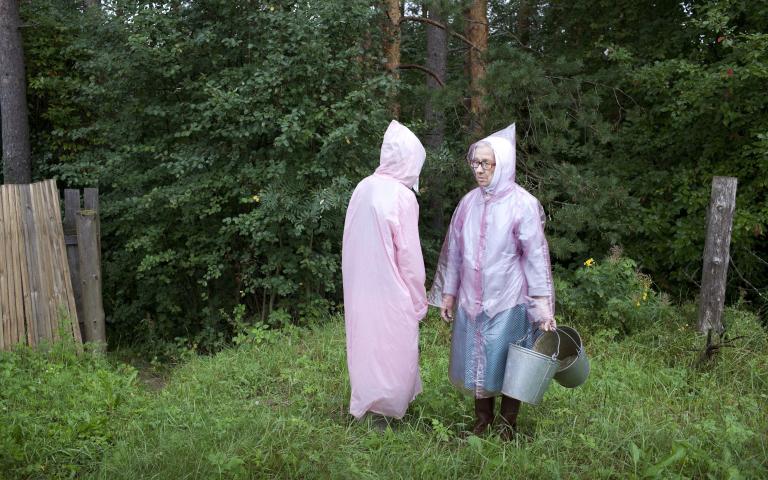 Nadia Sablin was chosen by renowned curator and historian Sandra S. Phillips to win the seventh biennial Center for Documentary Studies/Honickman First Book Prize in Photography for her series Aunties. The images document, as Sabin writes, “the lives of my aunts who live in Northwest Russia. Alevtina and Ludmila are in their seventies but carry on the traditional Russian way of life, chopping wood for heating the house, bringing water from the well, planting potatoes, and making their own clothes.”

Nadia Sablin, a native of Russia, is a freelance photographer based in Brooklyn, New York, whose work has been featured in such publications as the New York Times, the Guardian, the Moscow Times, Slate, and American Photo, among others. Her photographs have been seen in solo and group exhibitions across the U.S.

The CDS/Honickman First Book Prize in Photography is awarded by the Center for Documentary Studies at Duke University and the Honickman Foundation. 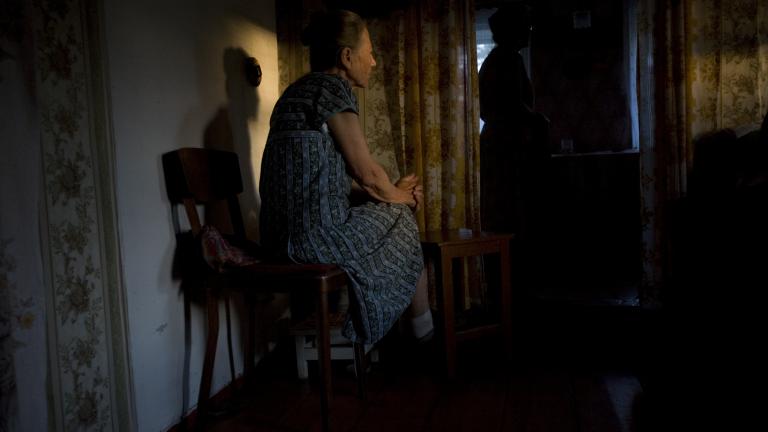 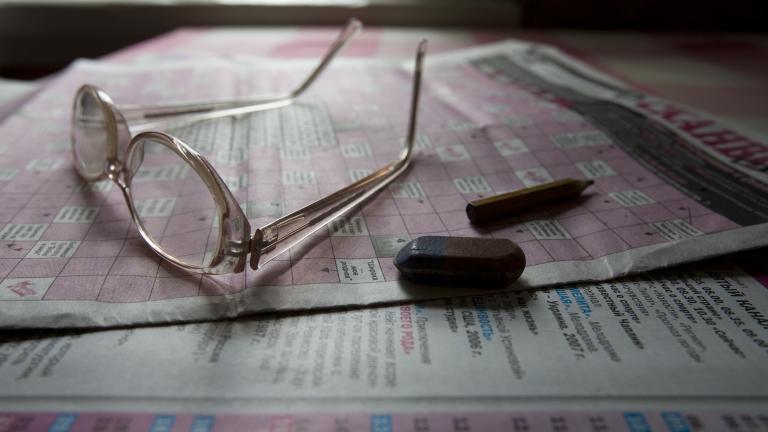 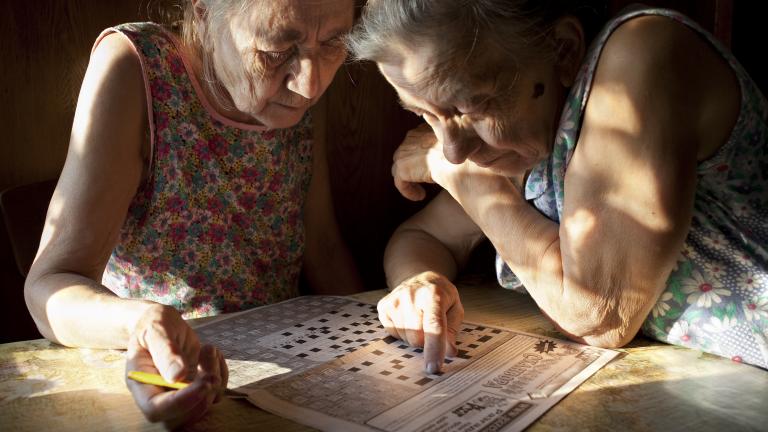 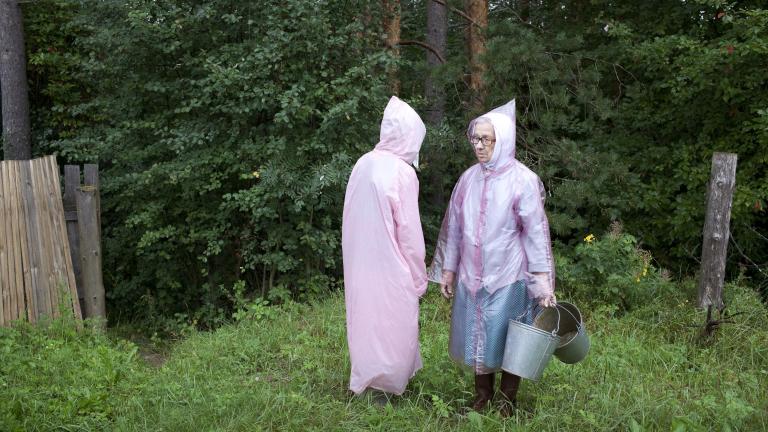 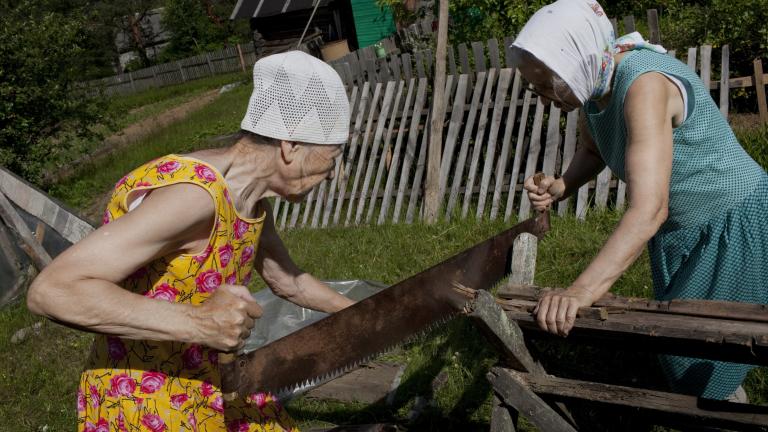 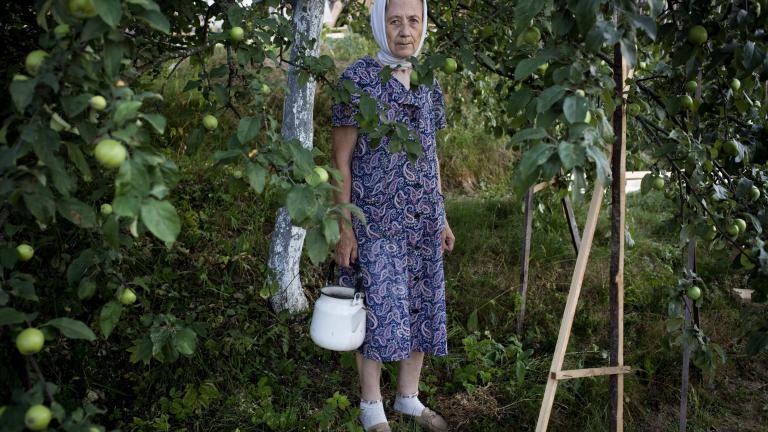 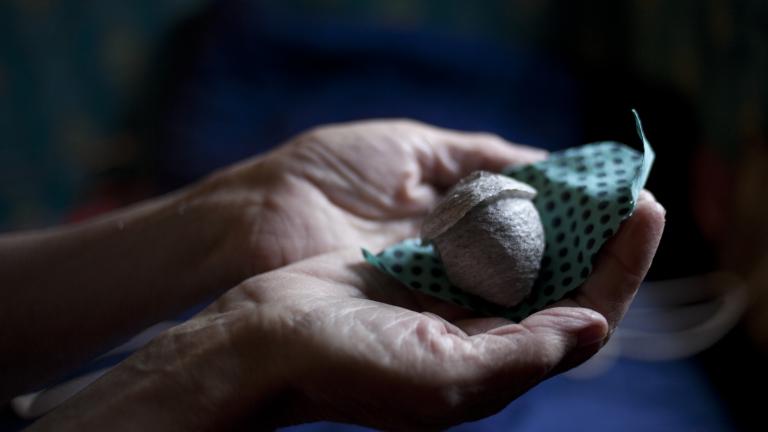