Beyond the Front Porch 2013 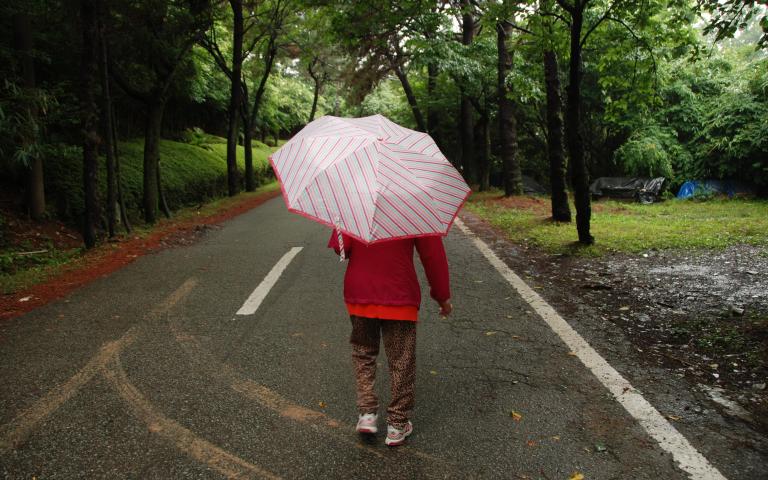 Eight graduating seniors who have completed the Certificate in Documentary Studies at Duke University are showcasing their final projects in Beyond the Front Porch 2013. At an open house celebration at CDS on April 26, the students presented their projects and received their certificates.

David Chou is a neuroscience major with a minor in biology from Milwaukee, Wisconsin. One of his favorite documentary studies classes, Literacy Through Photography, inspired him to explore different ways of using photography to tell a story. Another class, Color Photography: Fieldwork and Digital Color, motivated him to document the culture surrounding food trucks, and the stories of their workers.

“Tip Top Cycles: Believing in the Best is inspired by my love of biking and my current motivation to document independent business owners,” says David. The project combines audio and photographs in a multimedia piece that focuses on the co-owners of Tip Top Cycles, a local Durham business.

Michaela Dwyer is an English major, art history minor, writer, recorder, and dancer of long sentences from Chapel Hill, North Carolina. She has enjoyed all of her “Doc Studies” classes at CDS because, as Dr. Tim Tyson recently said in The South in Black and White course, they’ve allowed her to “say yes to [her] own creativity.” Almost every project that’s come out of her coursework concerns the arts in some way.

Her final project, A Dancer Intent on Being Herself, “is a largely audio-based installation that incorporates film of a younger me dancing,” Michaela says. The title is a nod to Yvonne Rainer, whose pioneering postmodern choreography prompted one critic to ask why Rainer’s dancers were “so intent on just being themselves.” The project is an exploration of what it has meant to Michaela to identify as an arts-inclined student, and a dancer, in her four years at Duke, and an attempt to answer the question, How do we document dance?

Melanie Houston is a sociology major from Raleigh, North Carolina. Her academic interests lie in studying inequalities and identities along lines of race and gender and understanding how these concepts are translated to and presented in different forms of media, such as television, advertising, or movies. Melanie has a passion for storytelling and forming new insights from the sharing of stories. One of her most inspiring Documentary Studies classes was Multimedia Documentary, which challenged and shaped her approach to documentary and storytelling.

Her final project, These Roots, is a short documentary about hair. Specifically, “the video explores the paths that three young women have taken to get to where they are today, how they see themselves, and how their identities have been affected and shaped by their hair,” Melanie says.

Alice Kim is a visual and media studies, French studies, and cultural anthropology student from Fullerton, California. Early in her freshman year, she got sucked into the secret CDS world of alternative photographic processes and at one point even poured potentially dangerous, probably toxic chemicals down her arms in a misguided attempt to use her body as canvas for cyanotype printing.

In Search of Roots integrates audio, black-and-white film photography, digital photography, and text to examine the trajectory of a Korean–Japanese American immigrant’s life. Alice says, “My project follows Kyung Jo Ahn, an 87-year-old ethnically Korean woman, as she travels back to South Korea for the first time in over a decade and back to Japan for the first time since her departure during World War II.”

Haley Read is a visual and media studies major and sociology minor from Palo Alto, California. She has developed a strong interest in documentary photography and film over the last several years at CDS. For Haley, documentary work provides the opportunity both for adventure and for meeting new people. Her two favorite classes at Duke were Susie Post-Rust’s Small Town USA, and John Moses’s Children and Illness. In each of these Documentary Studies classes, Haley formed close friendships with her subjects: a firefighter and his family and an eight-year-old post-transplant patient at Duke Hospital.

Not Your Average Comrade follows Mike Chaconas, a shooting instructor and champion skeet shooter. “My short film utilizes interviews and video footage to follow Mike’s passion as a teacher and participant in the sport of shooting,” says Haley.

Hannah Scott is a sociology major who grew up on a farm in southern Ohio. Her focus has been sociology, psychology, and documentary studies during her time at Duke; some of the topics she’s explored in her classes include Southern culture and agriculture and visual research of concepts like the American Dream. “My passion for agriculture and representing agriculture is a result of my upbringing,” she says. Hannah’s multimedia project, We’re Still Here, uses audio, video, writing, and still photography to follow an entire crop year on her family’s burley tobacco farm to explore concepts of family, tradition, and pride in a dying art. Hannah is the winner of CDS’s Julia Harper Day Award for 2013.

Sarah Van Name is a literature major from Raleigh, North Carolina. She chose to pursue Documentary Studies at Duke after several years of afternoons spent on the CDS porch at writing camp, and was most entranced by documentary writing and black-and-white photography classes. Sarah spent her senior year working on her capstone project and her thesis in literature, a combination of analog photography, short fiction, and analysis.

For The Right Time, she used digital photography to make portraits of pregnant women and interviewed each about how her age and career path played into her decision to get pregnant, and about her career plans after having a baby. “The final form of the project will be a photo book containing three to five pictures of each woman and relevant quotes from their interviews,” Sarah says.

Katie Vo is a neuroscience major and biology minor from Vienna, Virginia. Some of her favorite classes at CDS were Photographing the South with Tom Rankin, Civil/Human Rights Activism with Barbara Lau, and Literacy Through Photography with Katie Hyde. Her passion lies in dance, global health, education, and documentary photography.

Her final project, The Angs, documents Katie’s experience visiting and working with a Burmese refugee family as they adapt to their new home in Durham. It incorporates Katie’s black-and-white photographs and color photographs taken by the Angs themselves. The project documents her curiosity about the family, Katie says, as well as the Angs’s “own curiosity— and the fascination of their twins—about this new place they find themselves in.”

Under the guidance of Alex Harris and teaching assistant Amanda Berg, the students completed their projects in the spring 2013 Capstone Seminar as the culmination of their documentary studies classes and certificate requirements. The works ”span the range of documentary possibilities from printed still black-and-white-photographs to audio, video, and multimedia,” says Harris. “Their projects have a deep personal connection to the lives [the students] have lived, or to the futures they envision. . . .They must translate their personal observations and experiences into something universal, something for the rest of us.” 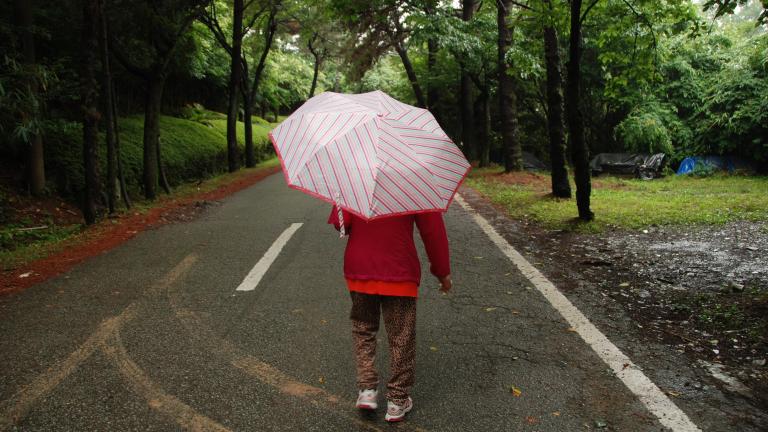 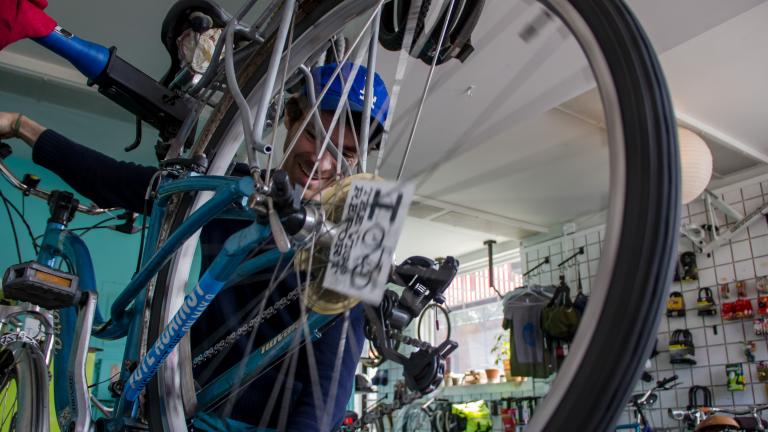 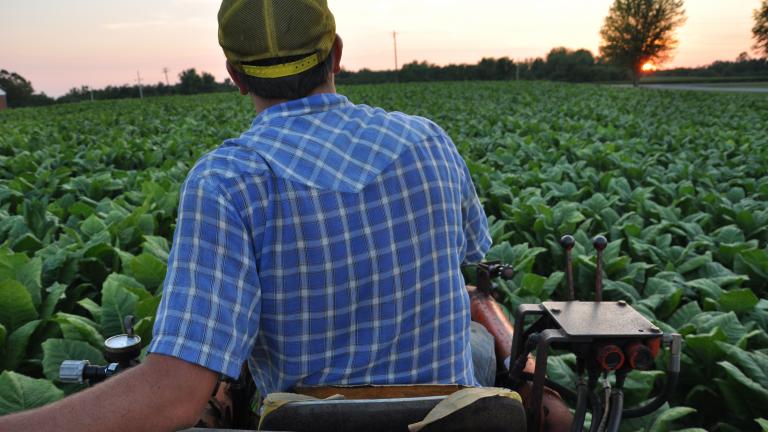 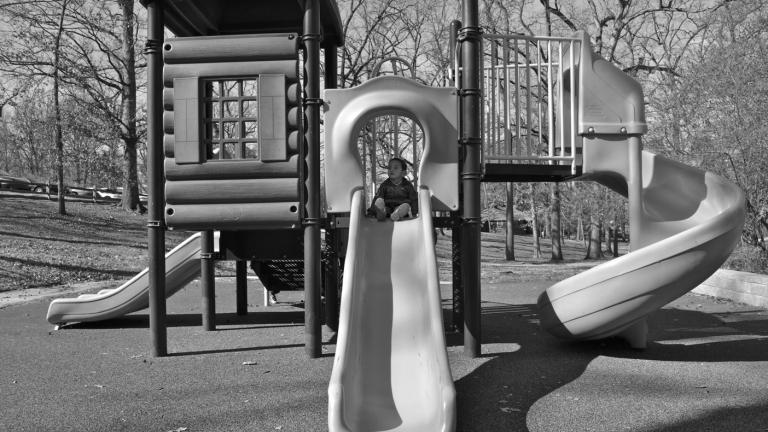 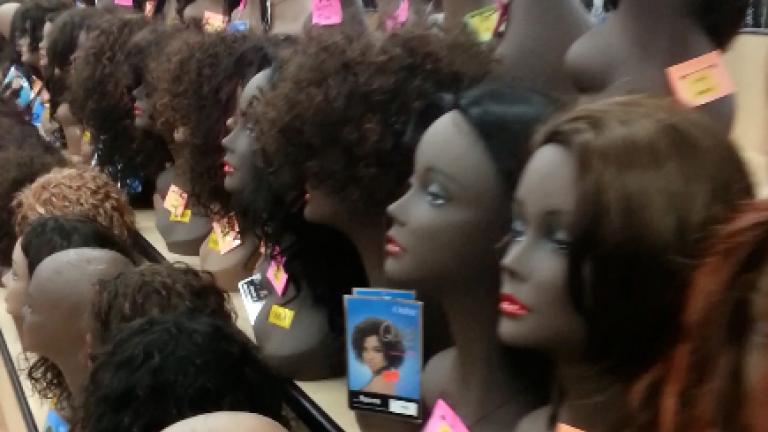 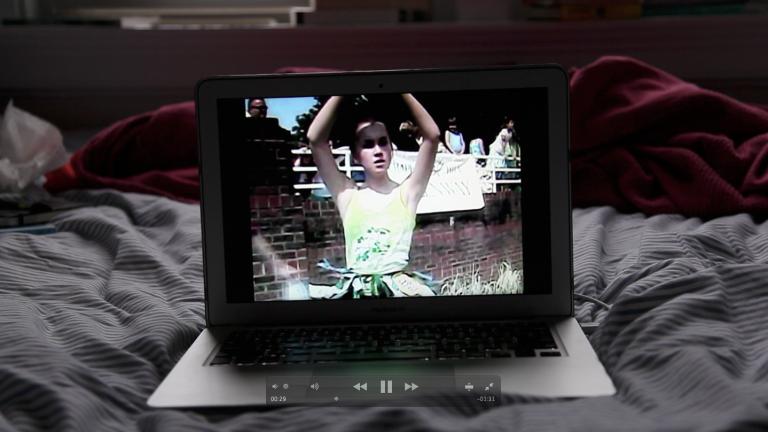 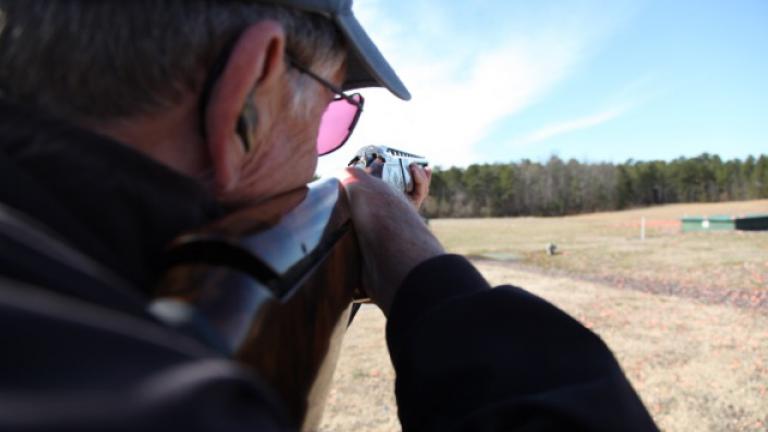 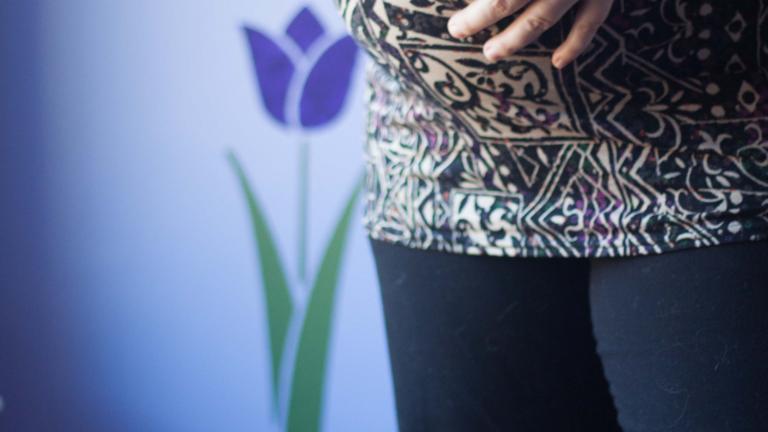