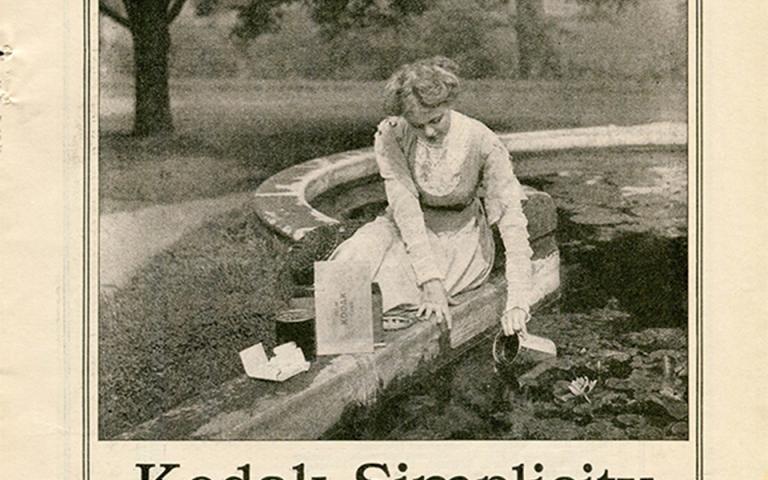 "The idea gradually dawned on me that what we were doing was not merely making dry plates, but that we were starting out to make photography an everyday affair.” —George Eastman, founder of the Eastman Kodak Company

Between 1888 and 1975, the Eastman Kodak Company invented the first handheld camera, roll film, 35mm negative and slide films, the first line of color film for amateurs, and the first digital camera—essentially making photography as we’ve experienced it for the past hundred years possible. Kodak transformed the once costly and cumbersome pursuit of image making into an inexpensive and spontaneous affair , and in the process , made it possible for almost anyone to become a photographer.

Alongside their technical advances, Eastman Kodak broke new ground in commercial marketing. By pioneering the use of print advertisements featuring persuasive slogans and romanticized illustrations, Kodak convinced consumers that photographing their daily lives was both a joyful pastime and a familial duty, and they made it as easy as pressing a button.

Take a Kodak with you. Kodak as you go. Keep a Kodak story of the children. Make somebody happy with a Kodak. You can keep happiness with snapshots. Treasured moments deserve Kodak film. You press the button, we do the rest.

Kodak’s promotional pleas, along with their amateur-friendly cameras, ushered in an era of documentary compulsion that continues to thrive today.

An Everyday Affair surveys 101 years of advertisements in five thematic groupings to examine the ideology of simplicity and pleasure that Kodak sold to America with its products. However, while these innovative production and marketing strategies led to the worldwide ubiquity of photography, they also may have contributed to Kodak’s eventual bankruptcy in 2011. While Kodak shared in shaping our collective expectation that photography should be easy and enjoyable, their promotional strategies ultimately backfired when other companies began to simplify and glorify digital technology more effectively. 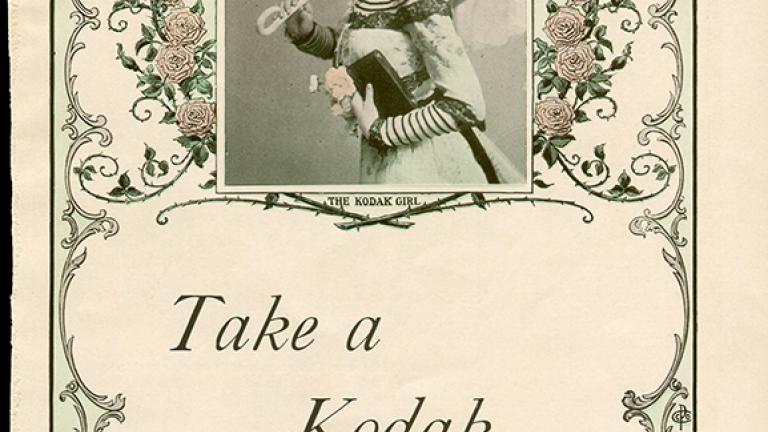 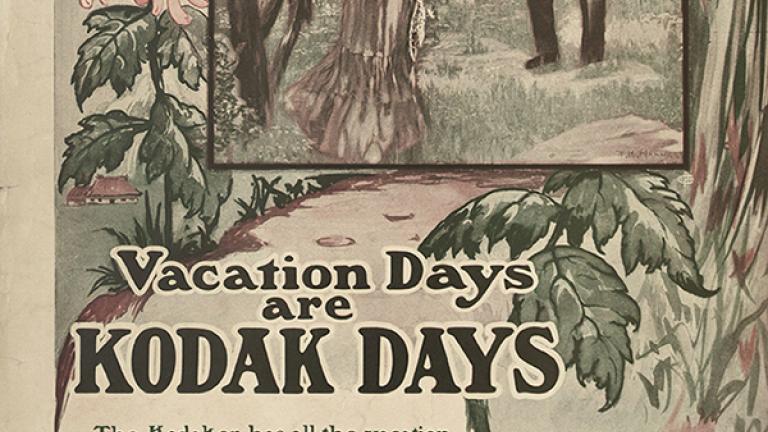 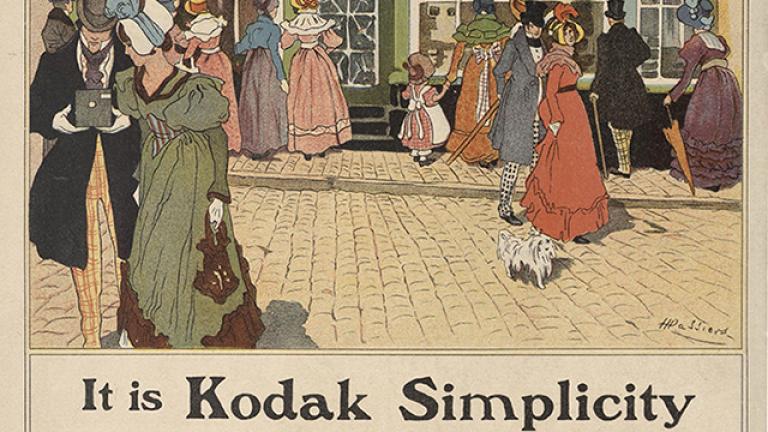 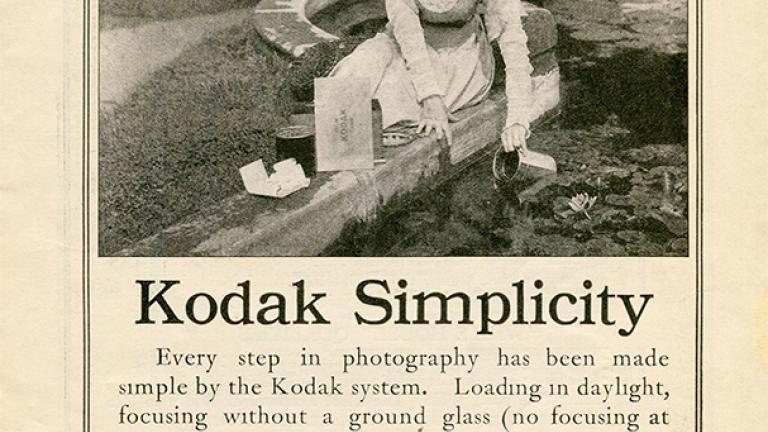 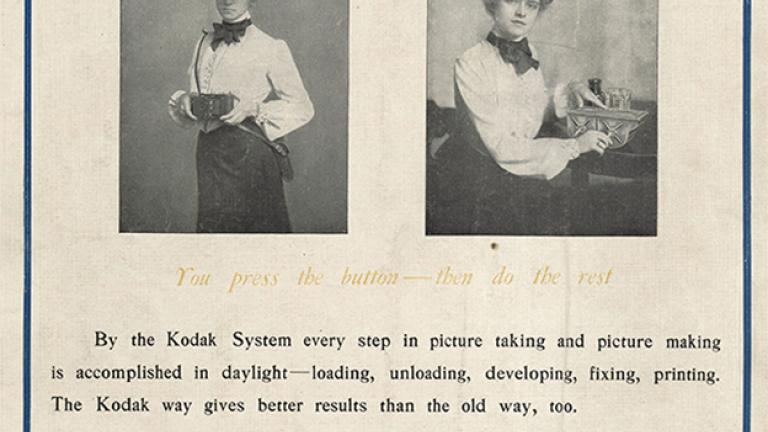 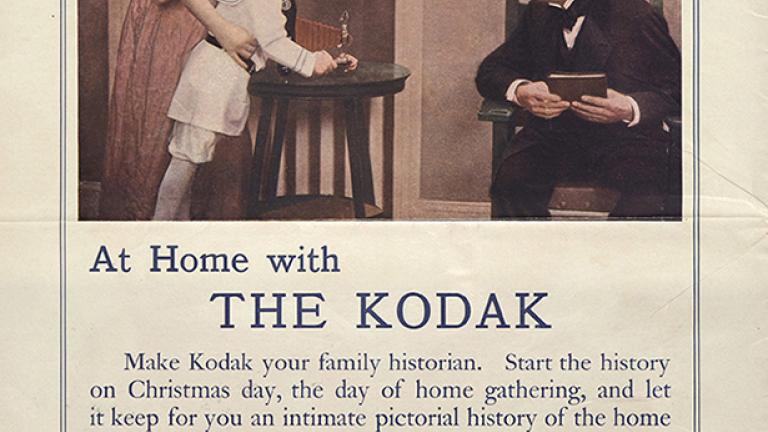 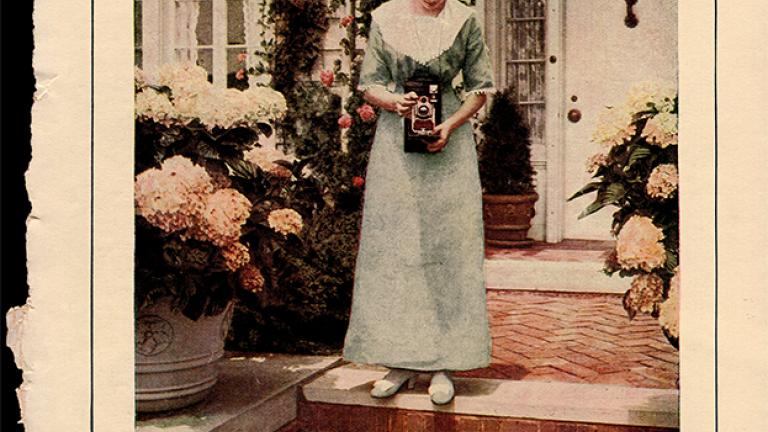 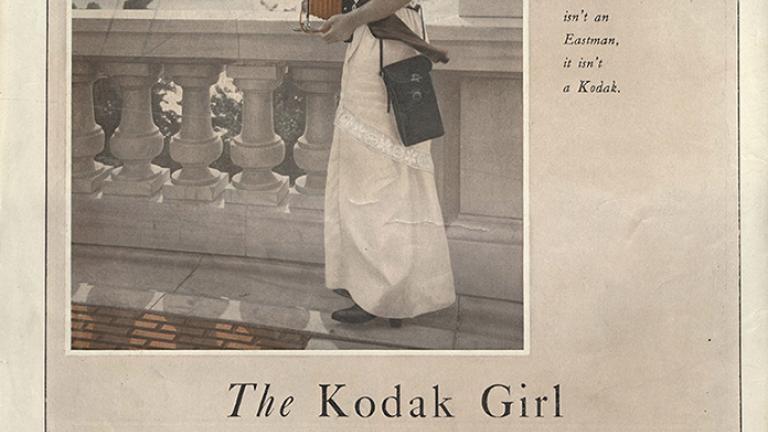 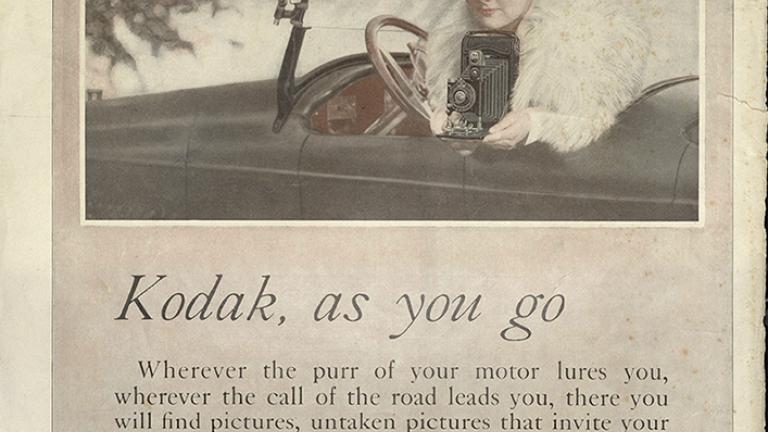 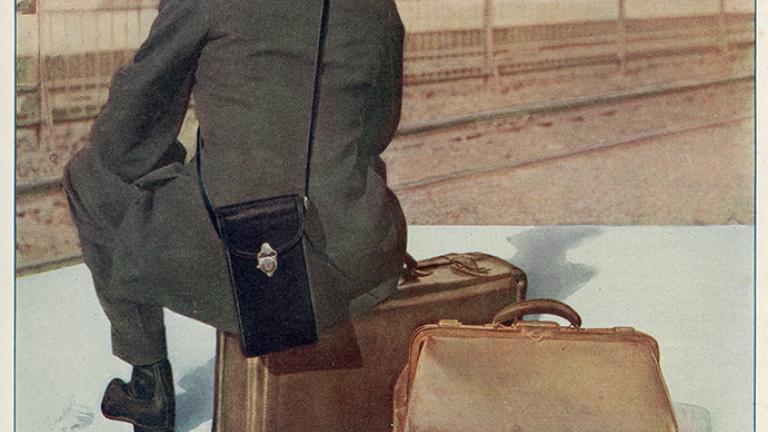