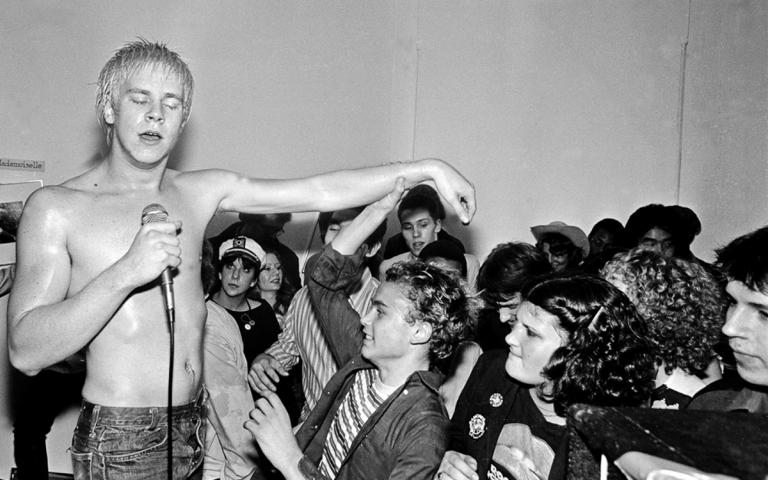 Lucian Perkins’ arresting gelatin silver and black-and-white inkjet photographs bring alive a soon-to-erupt hardcore punk scene in the nation’s capital on the eve of the Reagan presidency, an enormously influential artistic and cultural movement inspired by then unknown bands like Bad Brains, the Teen Idles, and the Slickee Boys.

Perkins, a two-time Pulitzer Prizewinning photojournalist (1995 and 2000), was a 26-year-old intern at the Washington Post when he shot the images featured in Hard Art at four shows in D.C. in the fall and winter of 1979–1980—at Hard Art Gallery, Madams Organ Artist’s Cooperative, and the Valley Green public-housing complex. The Valley Green show was conceived of by Bad Brains frontman H.R. as a Rock Against Racism action, a movement born in the U.K. that aimed to promote greater racial harmony through music.

The negatives languished in storage until 1995, when Perkins hired photographer/photo archivist Lely Constantinople to organize several decades of his work. Going through what Constantinople describes as “an ocean of negatives, prints, contact sheets, all jumbled into a mass in his basement,” she was stopped in her tracks by the remarkable, but unmarked, negatives from the Valley Green show—“What is going on here? Where is this?” She then recognized her boyfriend (now husband), Alec MacKaye, in some of the other negatives. MacKaye was fourteen when the images were shot, a young hardcore fan who would become a prominent musician. His older brother Ian, later of Minor Threat and Fugazi fame, was there too, with his band, the Teen Idles. Perkins let Constantinople make two sets of contact sheets from the the punk show negatives to give to the MacKaye brothers, who were ecstatic over this historical record of a time that the New York Times described in a 2013 story as “a seminal moment in music history.”

With Perkins’ blessing, Constantinople retained the images with the idea that they might be published or exhibited at some point. Hard Art, DC 1979 was published in 2013 (Akashic Books) and includes a narrative by Alec MacKaye and an essay from D.C. kid turned punk legend Henry Rollins. The accompanying traveling exhibition was organized and edited by Constantinople and Jayme McLellan, director of Civilian Art Projects gallery.

“One of the things I still get chills about with these photographs is their raw power, their non-agenda openness,” says Constantinople. “It feels like you've been dropped into a time, a place, a moment. You're not looking at there, you are there—with it and of it."

Read Alec MacKaye’s descriptions, from the Hard Art, DC 1979 book, of each of the venues where Lucian Perkins shot his images: 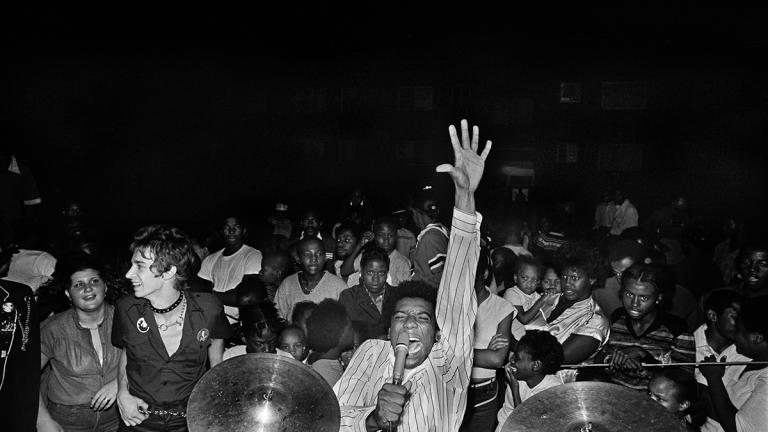 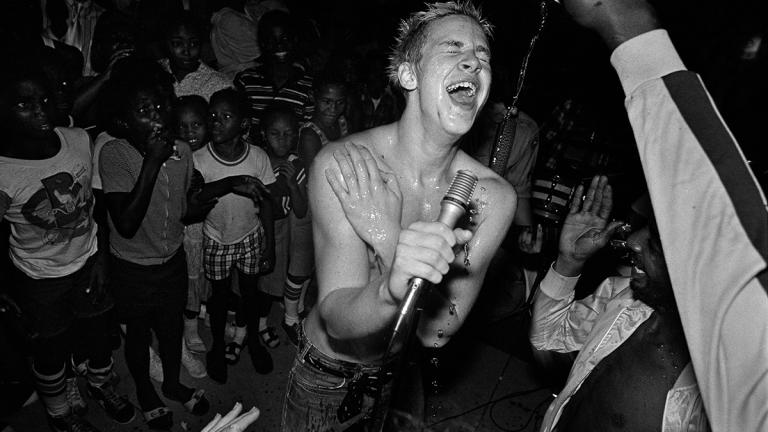 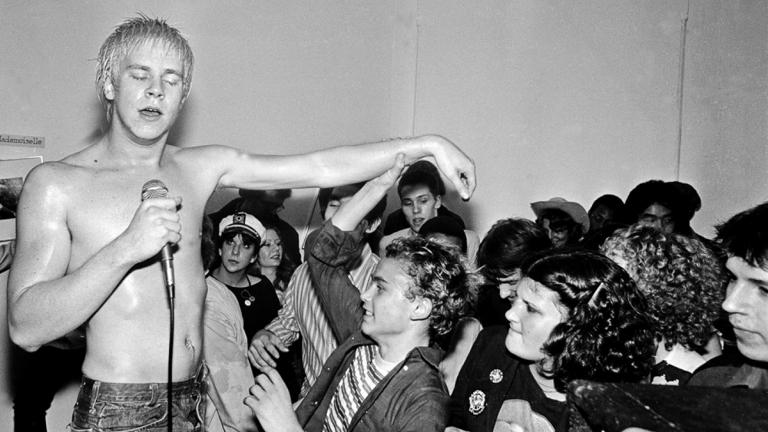 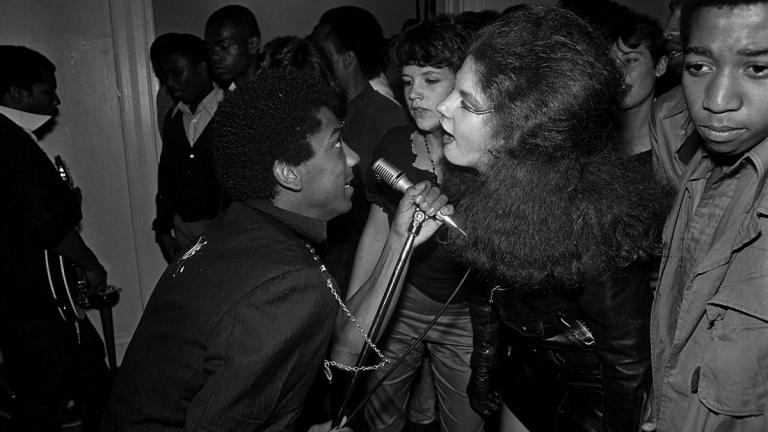 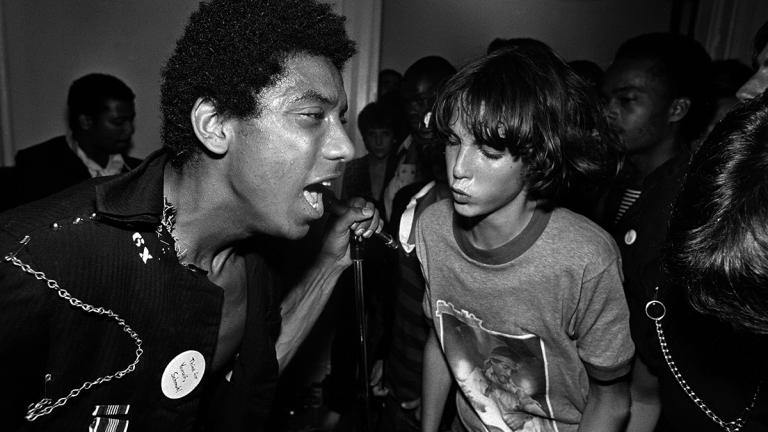 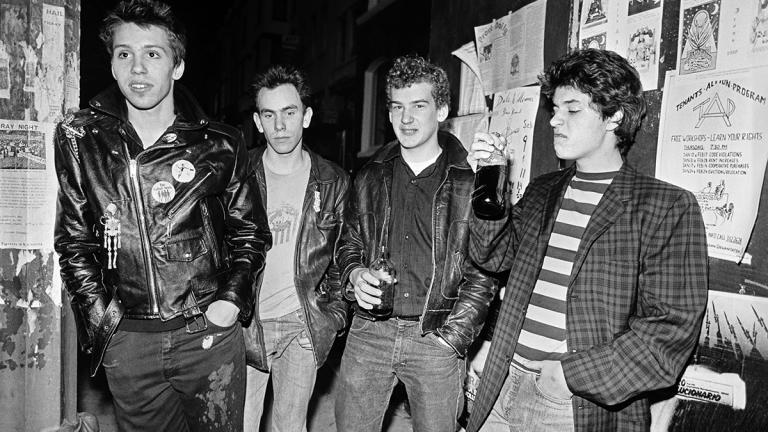