Keep All You Wish: The Photographs of Hugh Mangum 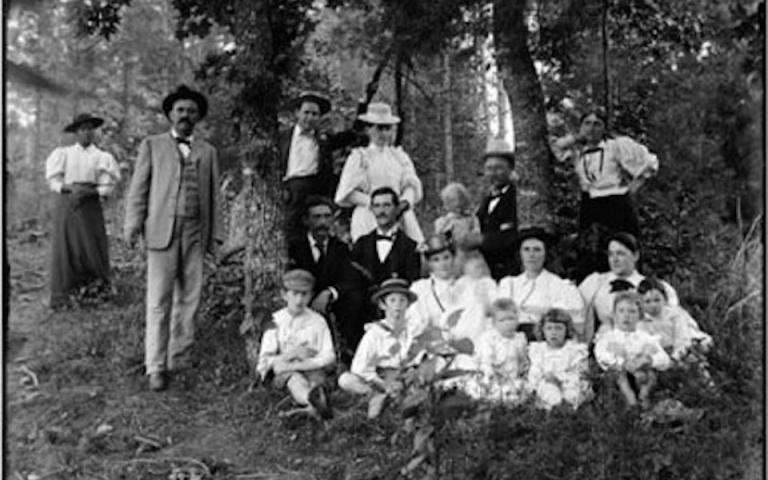 Keep All You Wish: The Photographs of Hugh Mangum features a selection of portraits from the Hugh Mangum Collection, housed at Duke University’s David M. Rubenstein Rare Book & Manuscript Library.

Born and raised in Durham, North Carolina, Mangum began establishing studios and working as an itinerant photographer in the early 1890s, traveling by rail through North Carolina and the Virginias. Rare for his time, Mangum attracted and cultivated a clientele that drew heavily from both the African American and white communities, especially in his hometown. In Mangum’s lifetime he likely exposed thousands of glass plate negatives, but most of those were destroyed through benign neglect after Mangum’s death or are now lost, as are any records of the names and dates associated with the images.

In 1922, six weeks before his death at age forty-four, Mangum wrote a letter to his sister Lula signed, “Give my love to all and keep all you wish, Your Brother Hugh.” Read as an expression of his pictures, the phrase “keep all you wish” suggests Mangum’s generosity in creating an atmosphere—respectful and often playful—in which the hundreds of men, women, and children who posed for him were able to reveal themselves. A century later, Mangum’s portraits allow us to gaze into the faces of early-twentieth-century Durham and the American South. 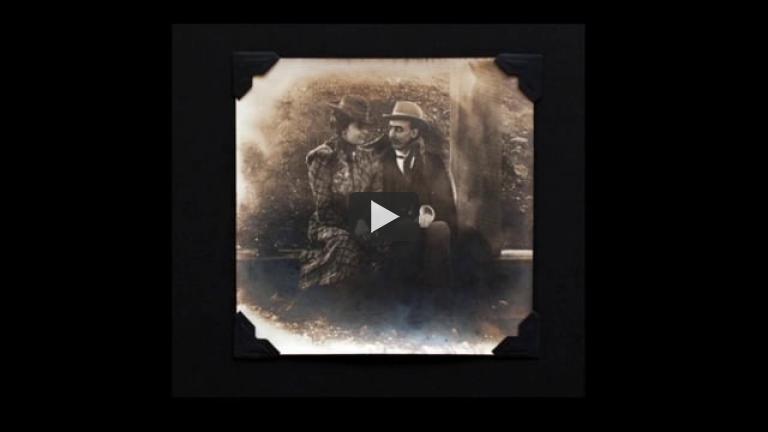 Curator Talk: Sarah Stacke, "Keep All You Wish: The Photographs of Hugh Mangum"