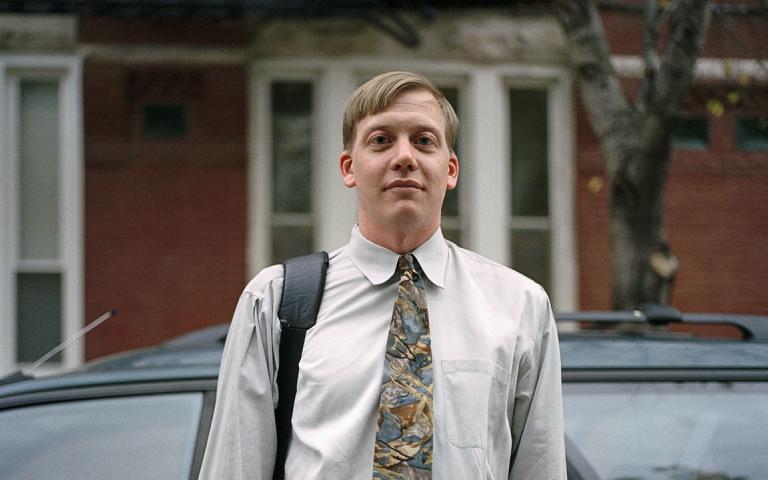 Myra Greene has often used the human body—primarily black and brown ones, often her own—to explore issues of difference, beauty, and memory. In conversations with white friends, she realized that they had very different notions of racial identity than her own; in one pivotal exchange, a friend remarked that he really didn’t think about whiteness at all. “I had never considered this was possible,” says Greene. My White Friends was born out of this revelation. The project’s “racial identity portraits” are co-constructions with Greene’s friends that allow them to “respond to the idea of being imaged for their race,” she says. Her goal is thoughtful dialogue about how we describe and think about racial identity: “I want conversations, not categories.”

Myra Greene, edited excerpts from an interview with Tate Shaw that appears in the book My White Friends (2012, Kehrer Verlag):

In previous projects, I created a lot of self-portraits and objects that related directly to my black body. Over time I struggled with the concept of how blackness is commodified, and how an art object helps to promote that commodification. At the same time, I was having conversations with white people about how they digested this idea of commodification. In a late-night conversation with my friend DW, I asked, “Do you think about whiteness in these terms?” His response was that he didn’t really think about whiteness. I left that night wondering about how one could lack consciousness about one’s racial identity. I had never considered this was possible. But in the end, his position made absolute sense.

Something does not have to be exotic to be commodified. Whiteness is commodified all the time. As the dominant part of popular culture, it is fed back to us as the definition of “normal.” Everything else is organized around that normal. It dictates the types of characters we see on sitcoms, the people we see in commercials. Our societal problem around this is that we do not recognize that commodification of whiteness; it’s marketed as the everyday. My pictures are sometimes seen as banal or mundane because at first glance they appear to be that which one sees every day. But if you shift your view a bit, the images call into question a lot of bigger concerns about how we describe, and in turn, think about racial identity.

I am very conscious of how my racial identity plays in different environments and spaces. At some point in the process of making My White Friends, I had a conversation—some casual, some intense—about race with each person I photographed, in order to learn whether they were conscious of their own racial identity as they traveled through their world. In response to being asked to pose for racial identity portraits, some people found it amusing; for others, it caused great anxiety. The internal resolution of some of these issues is what the sitter brought to the picture—it may be captured in a gesture, or fabricated in the environment.

In a photograph, environments are crucial to help support tone and potentially add to the symbolic. From the beginning, I had Bruce Davidson’s project East 100th Street in the back of my mind. As a teenager interested in photography who was living in Harlem in the late 1980s, I was told to look at those pictures. The places themselves often seemed distraught and sullen, and took on a presence sometimes greater than the figures in the photographs. So I learned from these pictures that environment could set the tone. In all of the White Friends images I tried to shift and play with the scale of the figure in the environment as well as color and light to create subtle ways that the overall image speaks to whiteness. These people are not caught in an act by the camera; they are manicured into a space and provided an opportunity to respond to the idea of being imaged for their race.

The responses to this project vary, especially if I am in the room. If I am present, everyone is on their best politically-correct behavior. But in closed rooms, or when people don’t think I am listening, the responses are different. Some people are sensitive to the implications of the project—reflections on a history of America, its culture and its borders, that both includes and excludes people. Others find it so simple they think it is stupid; but simple questions can lead to complicated conversations and quandaries. My goal has never been to come up with definitive categories of whiteness, but instead to bring whiteness to the forefront so that we can have a shared conversation about what it is and perhaps what it means. I want conversations, not categories. 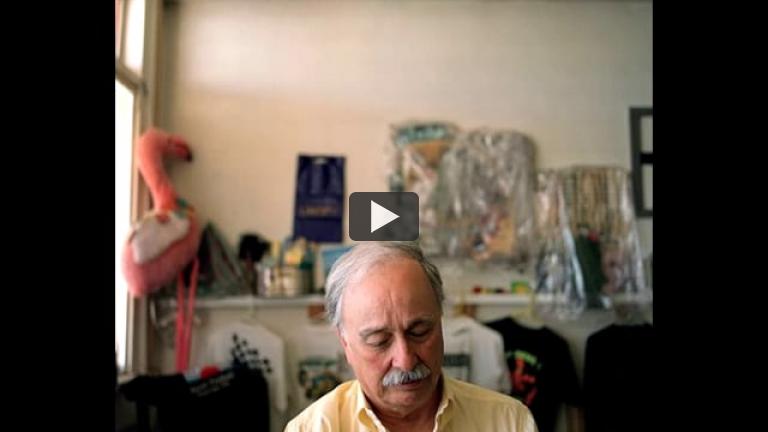 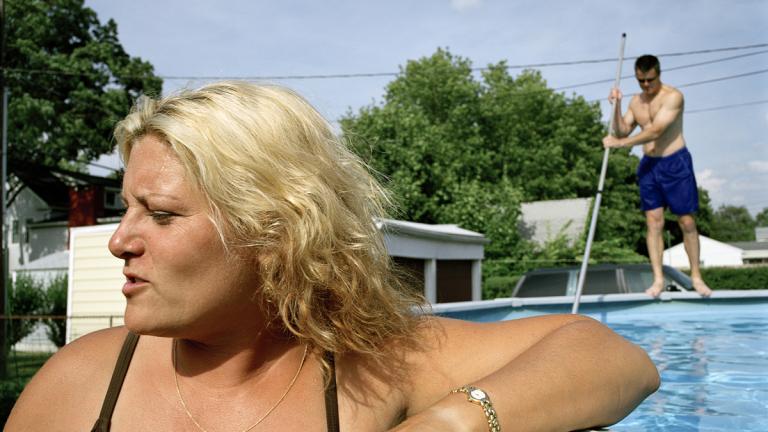 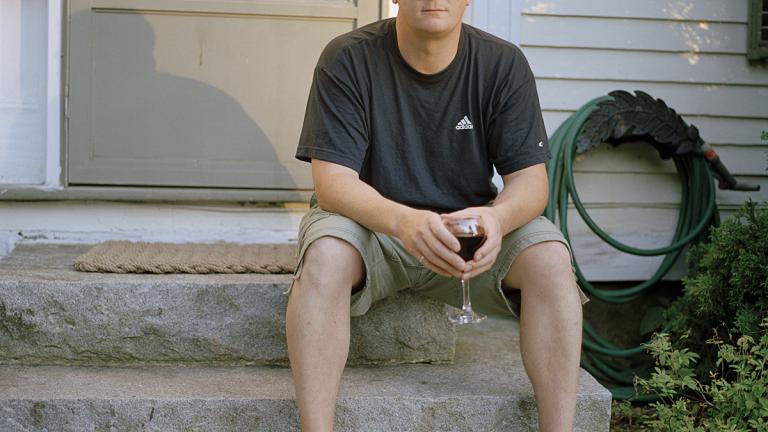 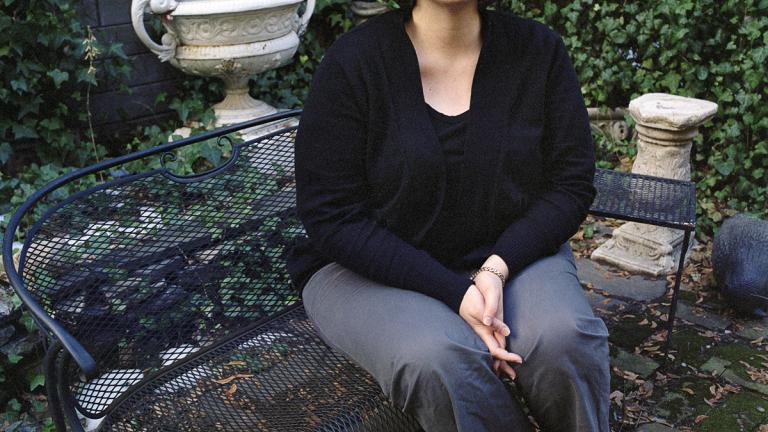 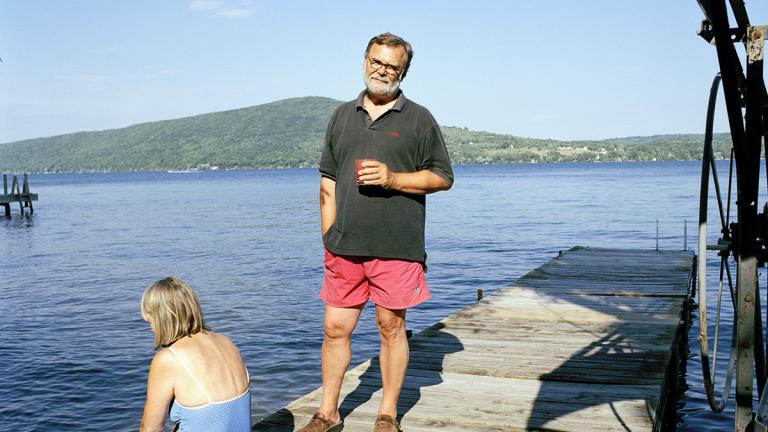 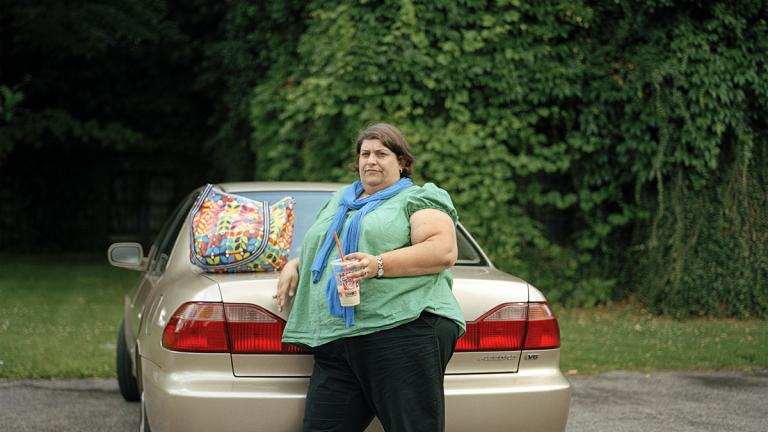 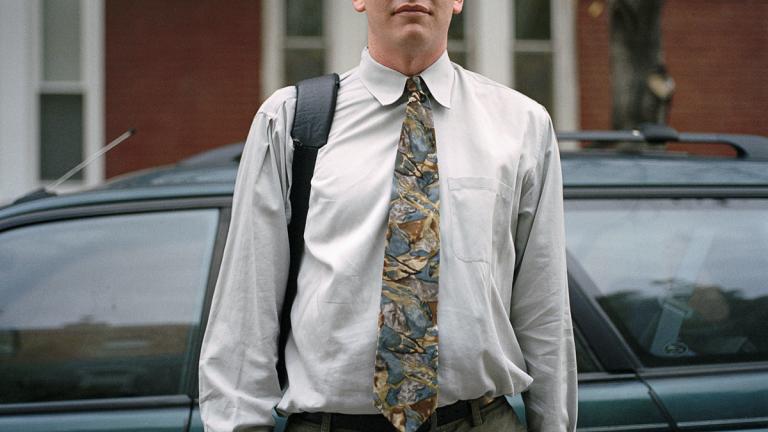 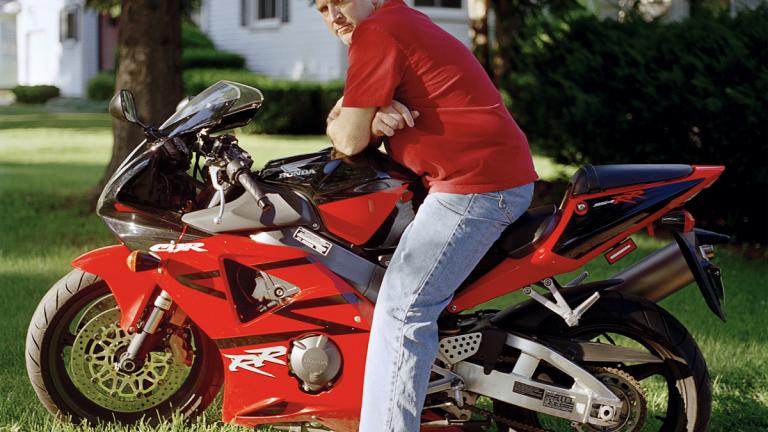 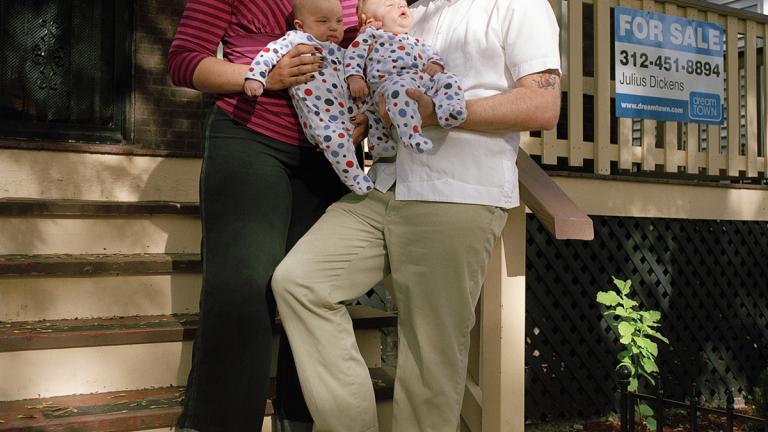