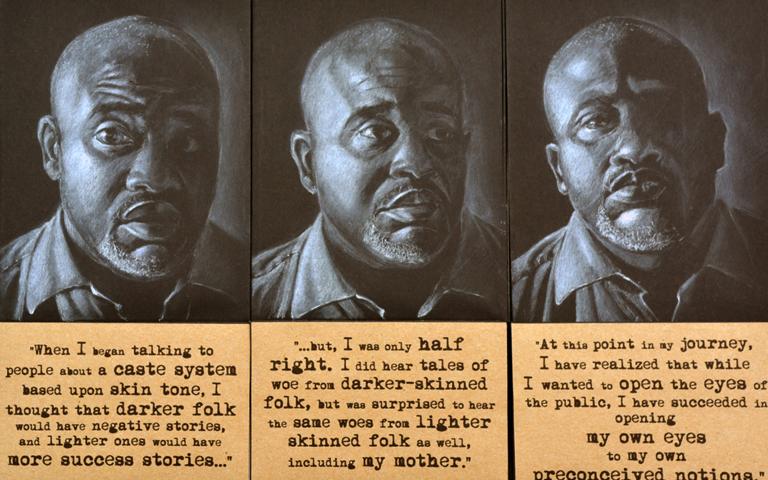 (NOTE: The reception and artist's talk for The Pass/Fail Series was originally scheduled for January 18 but was cancelled due to weather.)

In 2016, the Center for Documentary Studies at Duke University awarded the twenty-fourth Dorothea Lange–Paul Taylor Prize to American artist, illustrator, and documentarian Steven M. Cozart for The Pass/Fail Series. The $10,000 prize supports documentary artists whose extended fieldwork projects rely on the interplay of words and images. As part of his Lange-Taylor Prize, selections from Cozart’s work, which primarily explores colorism within the African American community, are now on view at CDS. A reception and artist's talk will be held at CDS on January 30, 2018, 6–8 p.m. (talk at 7 p.m.).

The Durham, North Carolina, native’s ongoing body of work is meant to spark introspective dialogue about issues of “classism and stereotyping by African Americans toward other African Americans based on several factors, including skin tone, hair texture, gender roles, and other myths and fallacies prevalent in the community,” he says.

For The Pass/Fail Series, Cozart has interviewed, filmed, and photographed family, friends, colleagues, and students—African Americans of various backgrounds and ages. Using this source material, he then creates combinations of imagery and text. “The individuals’ portraits and words are drawn on the surfaces of paper bags; the portraits on the side, the words on the bottom,” Cozart says. The work evokes “a discriminatory act that was used in some social circles within the African American community to determine whether an individual could have privileges of access. Being lighter than the paper bag was desirable, though colorism cuts both ways, and being of a light complexion has also been used as a means to impugn one’s ‘blackness.’”

Cozart explains, “my ultimate goal is to spark conversations both inside and outside of the community as a means to create understanding and hopefully minimize, or even eradicate, fallacies and preconceptions.”

Steven Cozart received his BFA in art education, with a concentration in printmaking and drawing, from East Carolina University in 1995. More information is available on his website.

In a recent story for the Oxford American, CDS exhibitions director Courtney Reid-Eaton writes about The Pass/Fail Series, and about the history of colorism and its origins in white supremacy. 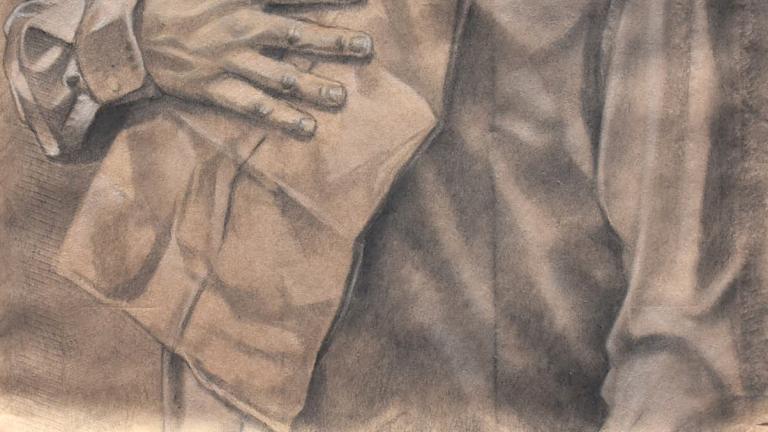 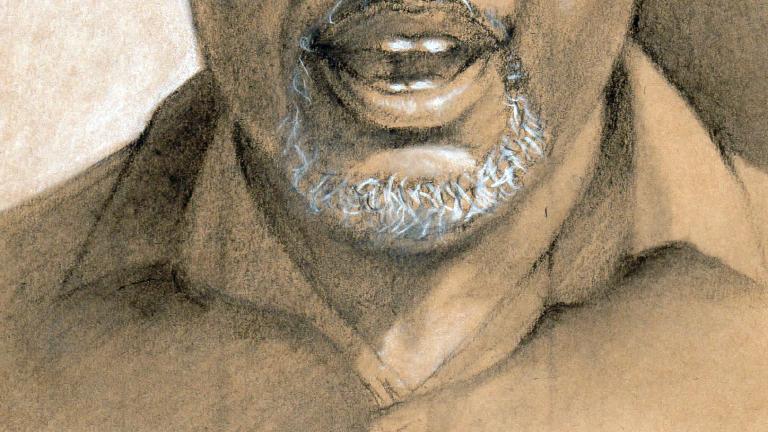 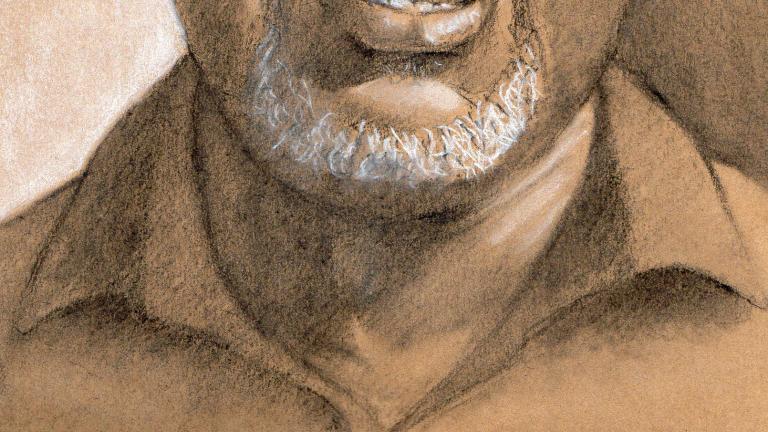 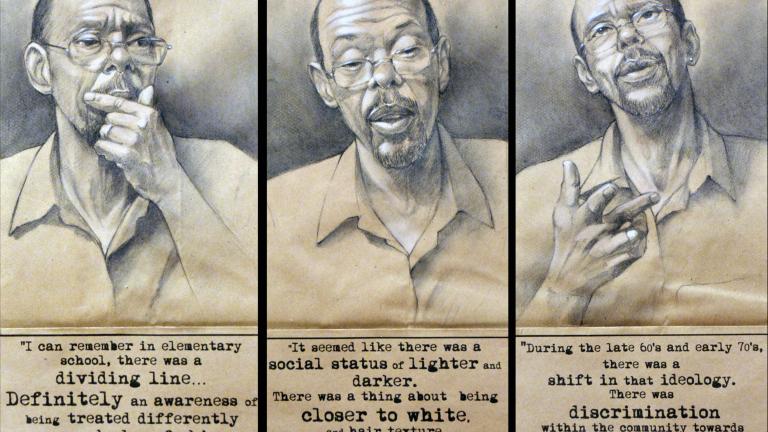 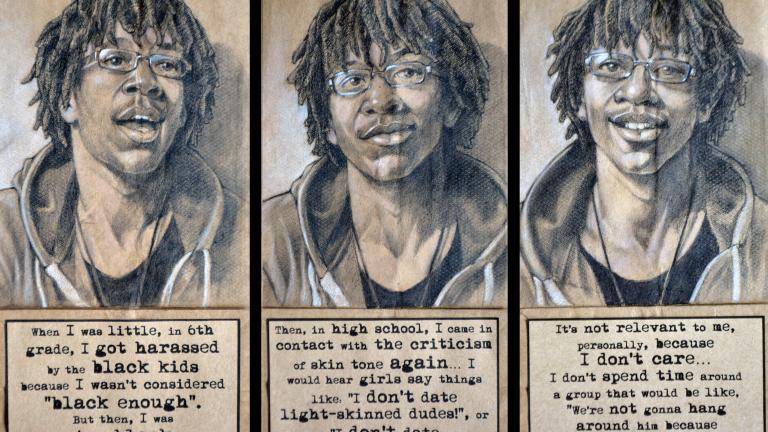 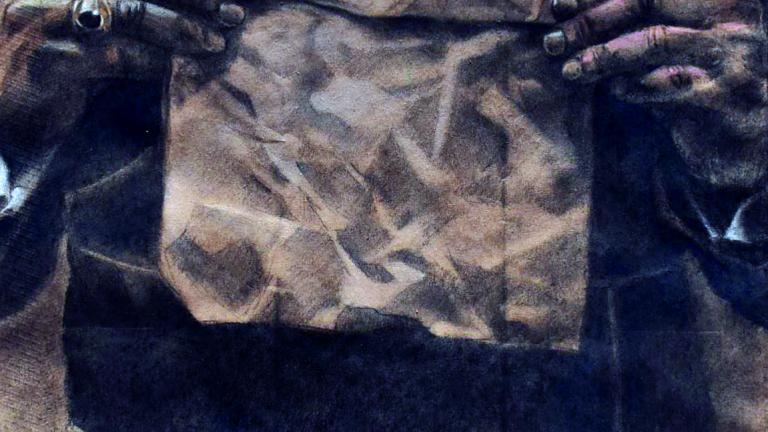 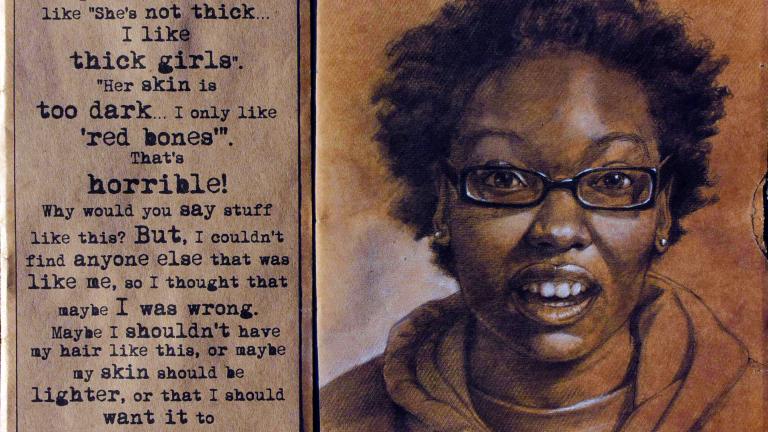 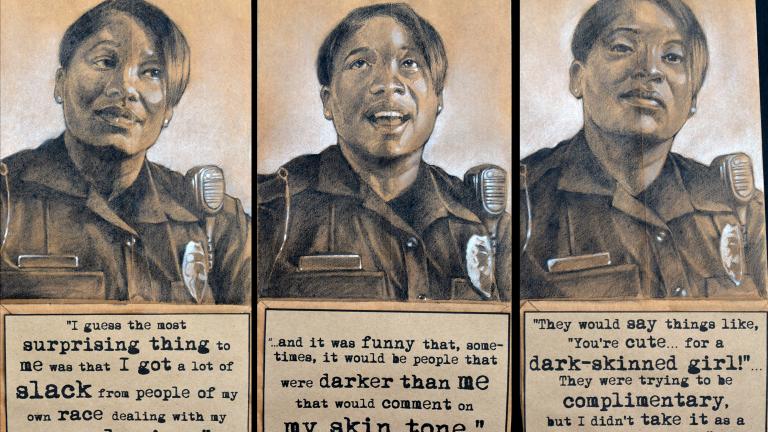 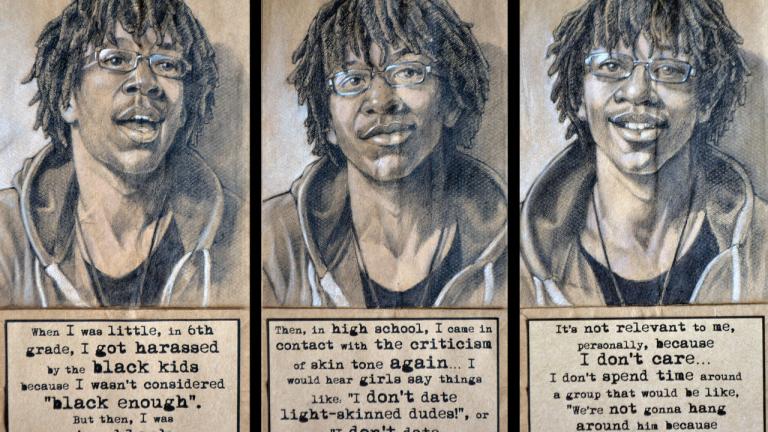