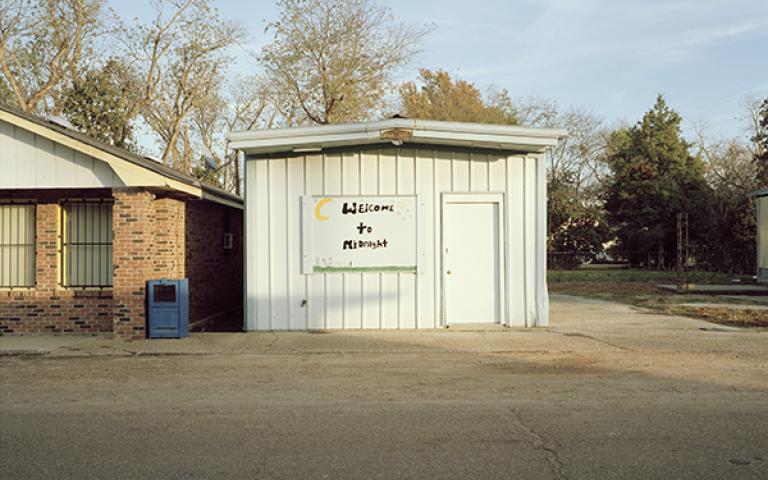 In 2006, while exploring downtown Montgomery, Alabama, Jessica Ingram found herself standing on the former Court Square slave market. The historical marker presented facts, including the dollar values paid for slaves, but said nothing about the meaning of the place. “I’m from the South and was raised with an awareness of the devastating history of slavery,” says Ingram, “but this site sparked something in me that caught fire.” Curious about other sites, and what hidden histories she might be passing as she drove across the South, Ingram began researching and photographing places where civil rights–era atrocities, Klan activities, and slave trading occurred.

Unlike Court Square in Montgomery, there are no markers at most of the places Ingram has documented. As the years pass and the landscape transforms itself in ways both beautiful and banal, all that remains of the events that occurred are the memories and voices of those who lived through them. 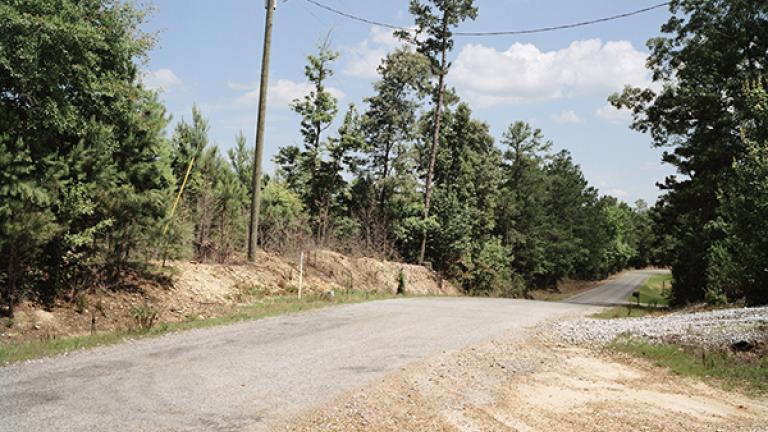 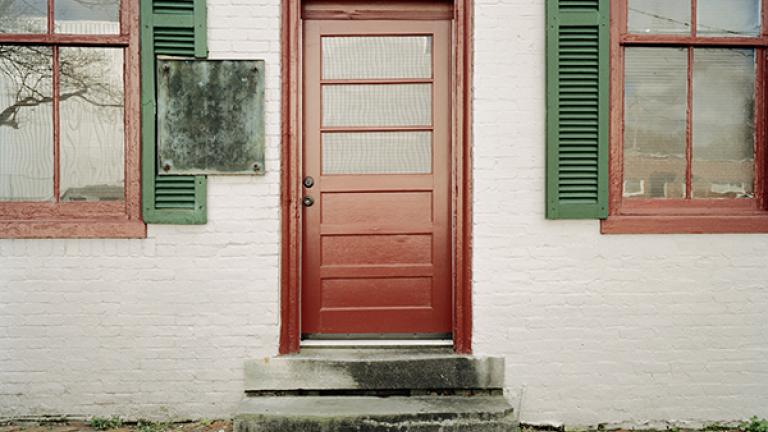 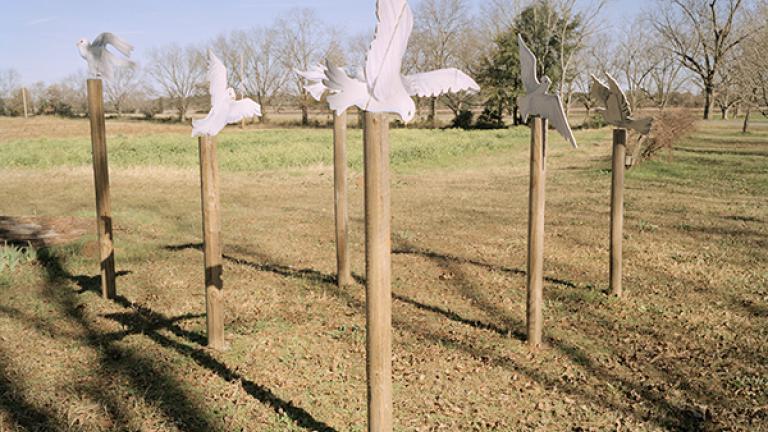 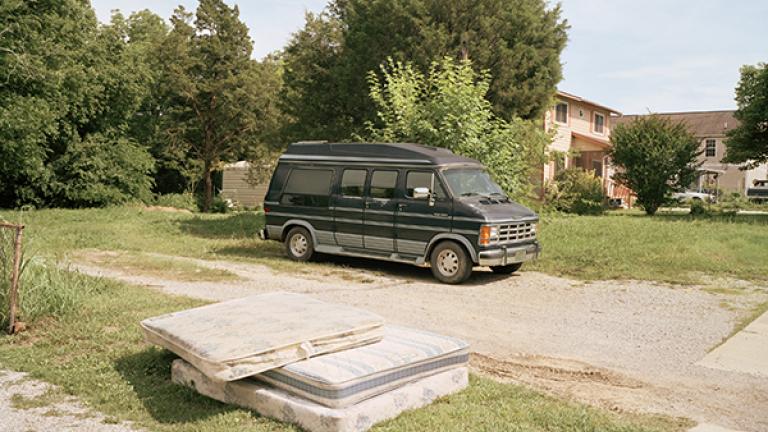 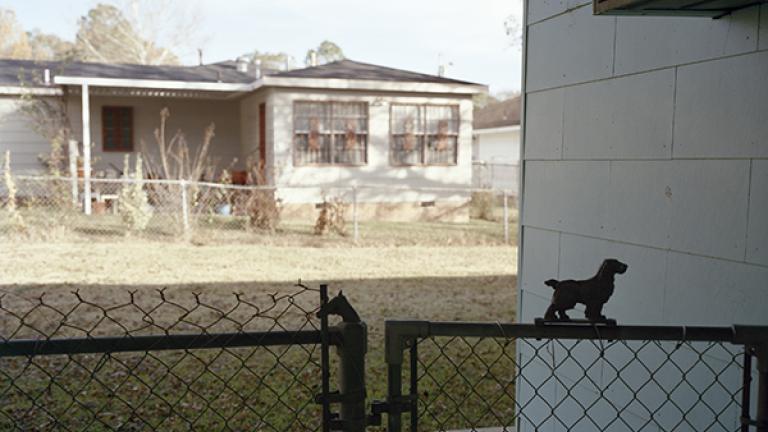 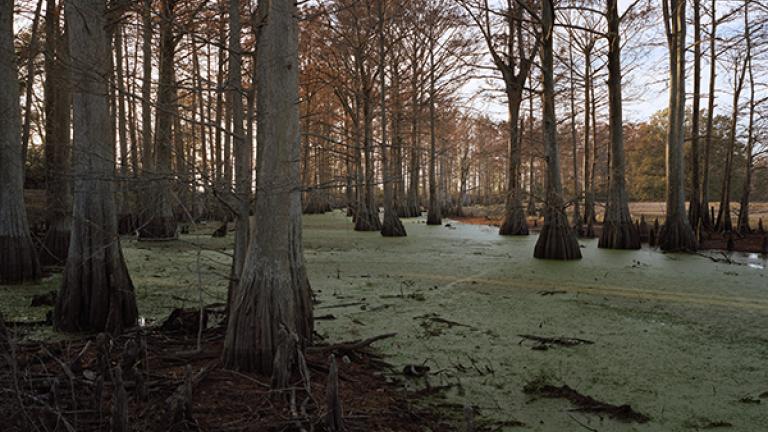 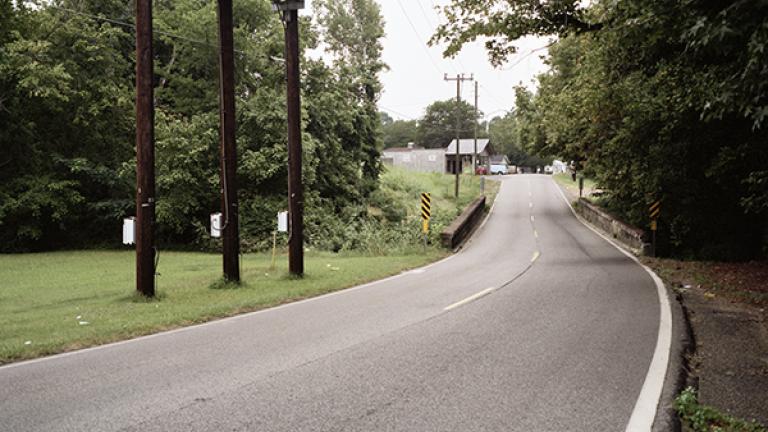 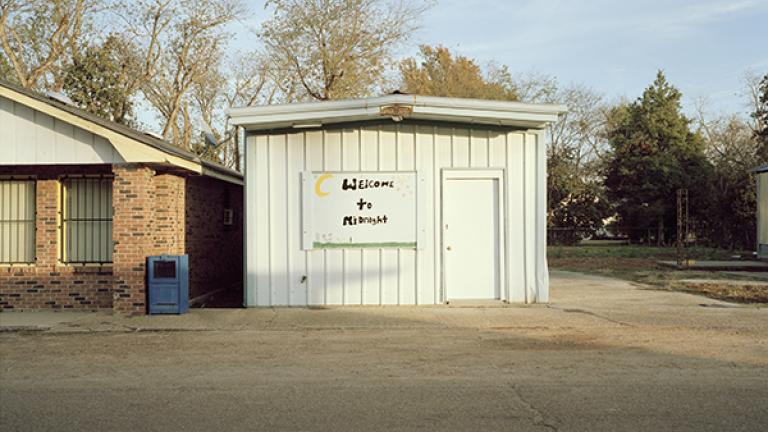