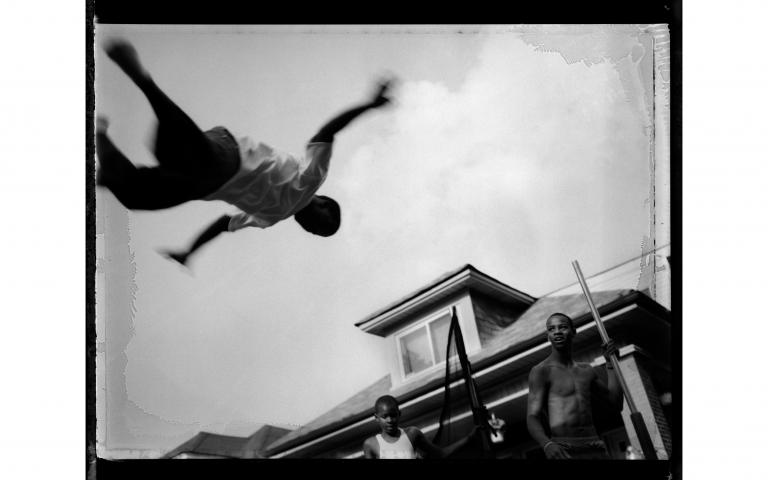 Artist Jon Lowenstein was awarded a solo show at CDS as part of the Lange-Taylor Prize, which he won in 2014 for South Side, his project about the Chicago neighborhood where he has lived and worked for over a decade. The $10,000 prize supports documentary artists, working alone or in teams, whose extended fieldwork projects rely on the interplay of words and images.

His Chicago neighborhood, Lowenstein writes, is a place where “I have witnessed the systematic and ongoing de-construction and undermining of communities and the ensuing fight to maintain a semblance of order while those neighborhoods crumble in front of our eyes.” With the South Side project, he hopes to create “a lasting testimony . . . to the legacy of segregation, the impact of vast wealth inequality, and how de-industrialization and globalization play out on the ground in Chicago.”

South Side combines black-and-white photographs, video, personal narrative writing and poetry, oral histories, and the collection of found ephemera “in an effort to stitch this story together and trace the space between post-industrial meltdown and repackaged, ‘gentrified’ city.” With the award, Lowenstein will continue his fieldwork, which includes geo-tagging and mapping his photographs with Instagram (follow him @jonlowenstein), as well as continue to write and make short experimental films, in hopes of “weaving together the disparate strands” of the project to “shed light on where we are at not only in Chicago but in the United States at this vital moment in our nation’s history.” 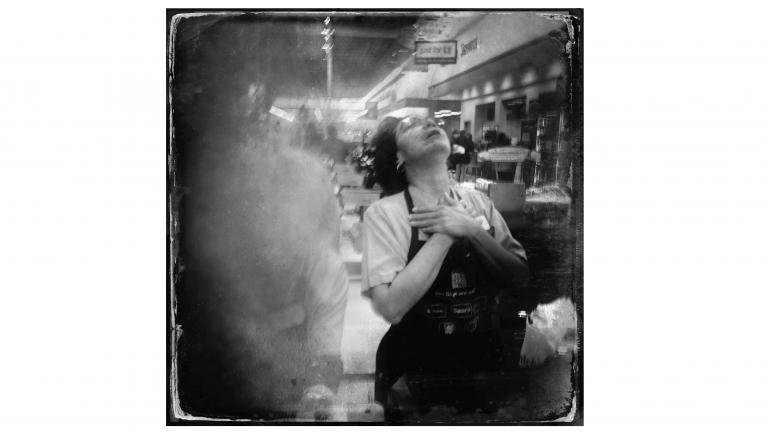 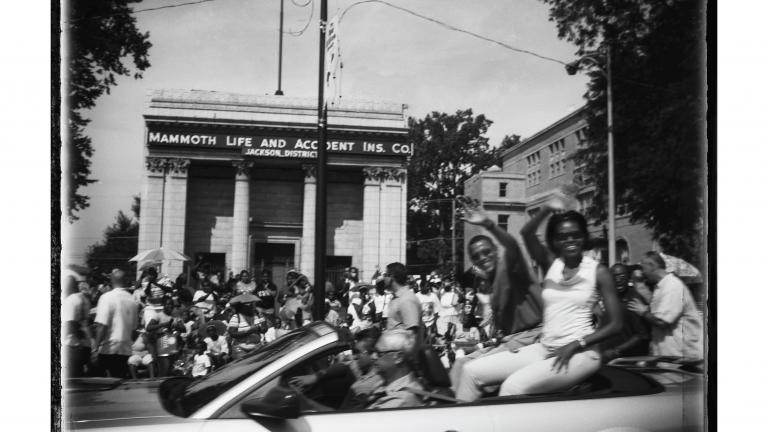 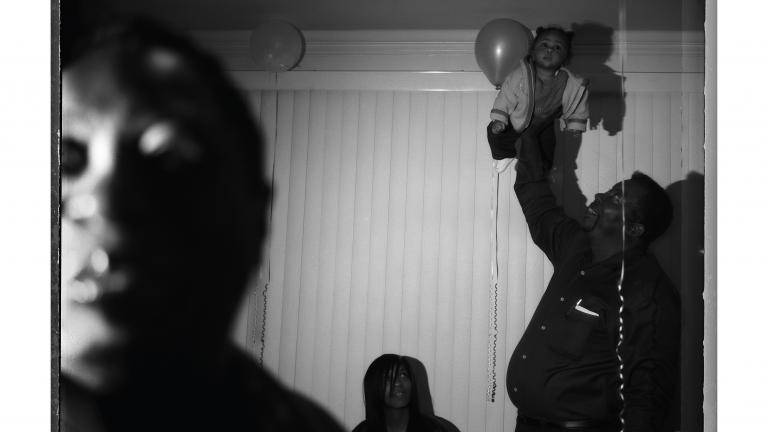 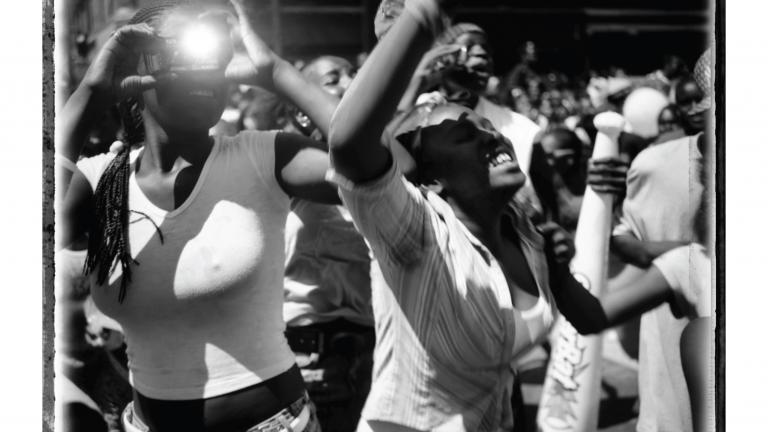 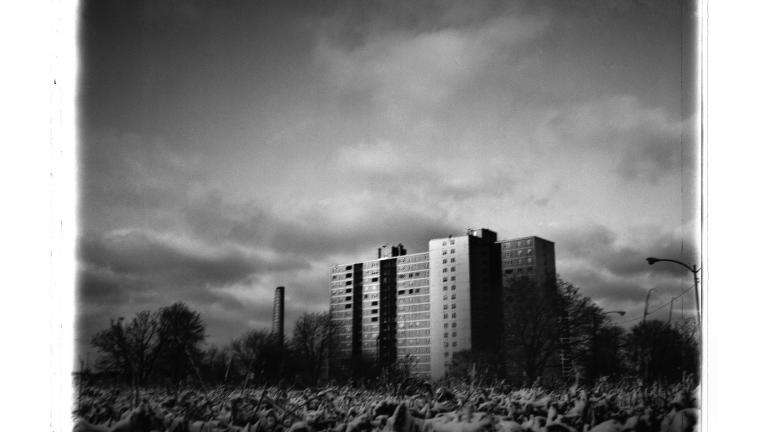 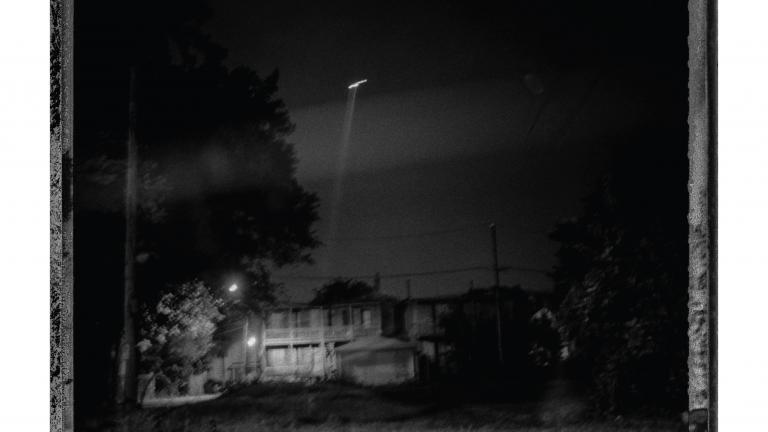 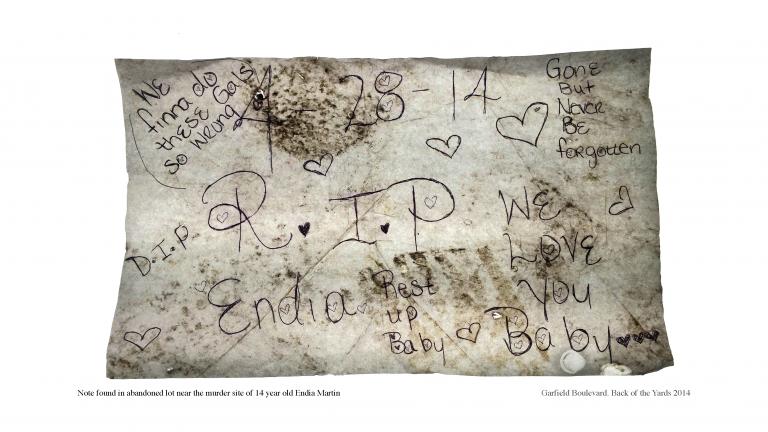 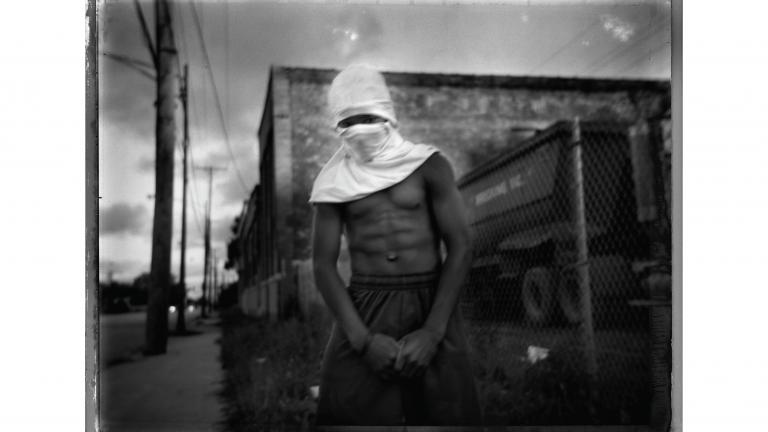 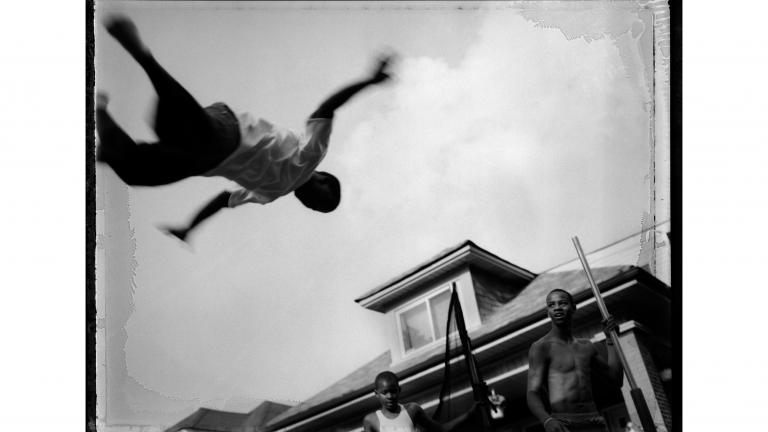