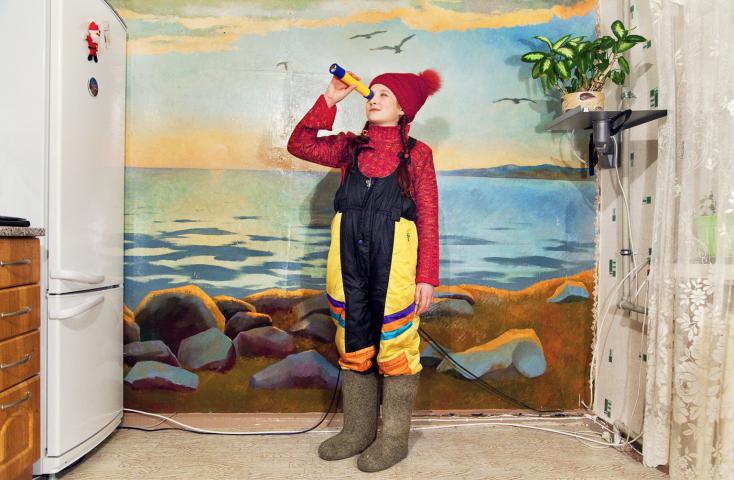 The Center for Documentary Studies is delighted to host an exhibit of this acclaimed series by Evgenia Arbugaeva—images from Tiksi, a remote port town on Siberia’s Arctic coast. The photographer will be in residence this fall at Duke University through a program administered by the Magnum Foundation Emergency Fund in partnership with Duke’s Center for International Studies. The residency program was established for Emergency Fund grantees with the goal of connecting international artists with the Duke community to encourage the exploration of social issues through the medium of photography. In addition to the exhibit and a talk at CDS, Arbugaeva will make presentations to both undergrads and grad students in the MFA in Experimental and Documentary Arts program, meet individually with Duke students and faculty, and connect with local and regional artists and arts philanthropists.

Born in 1985, Arbugaeva grew up in Tiksi with its coastal tundra, the aurora borealis, windy snowstorms, and endless days and nights. When the Soviet Union collapsed, her family, like many others, left. She was eight at the time, and carried with her feelings and images of “a magical realm of wonder and discovery where she reveled in the ‘little miracles’ of her endless natural playground,” writes James Estrin in a feature story on Lens, the New York Times photo blog.

Arbugaeva later graduated from college in Moscow with a degree in art management, then spent a year photographing nomadic reindeer herders in Russia before heading to New York. She graduated from the International Center of Photography’s Photojournalism and Documentary Program in 2009, and decided to return to Tiksi.

“I wondered whether I was making this place up,” Estrin quotes the artist. “After a while, you can’t be sure that your memories really happened. I wanted to make sure this place really existed.” On that and subsequent trips, she found and followed her muse and guide, Tanya, a thirteen-year-old Tiksi resident who helped Arbugaeva reconnect with the wonder of her own childhood there.

The photographer received a Magnum Foundation Emergency Fund grant in 2012 to complete the Tiksi series; the fund awards annual grants to photographers from around the world to support work that sheds light on under-reported issues and communities. This year the series garnered her a spot on the annual Photo District News “30 New and Emerging Photographers to Watch” list as well as a Leica Oskar Barnack Award. 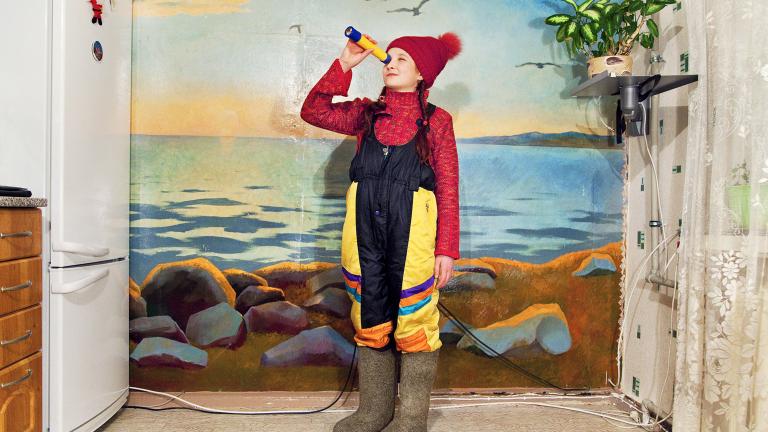 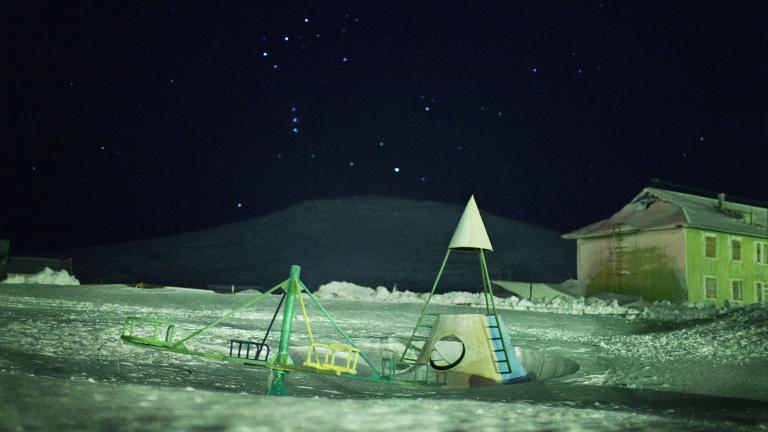 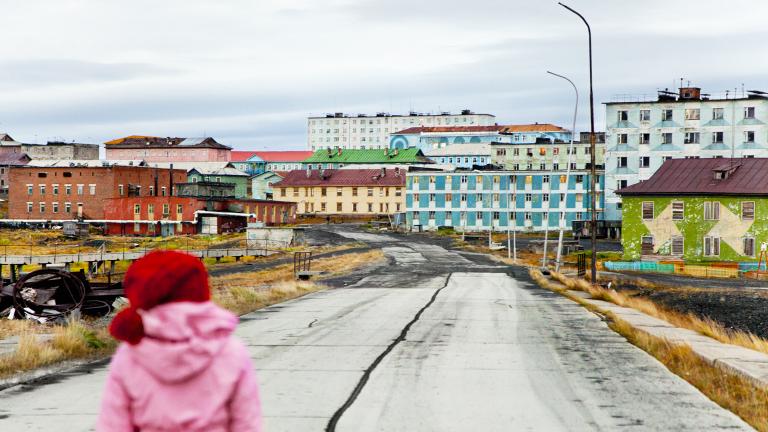 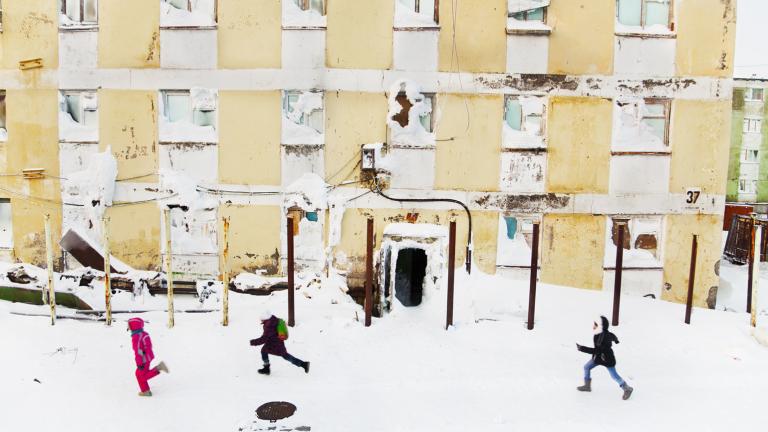 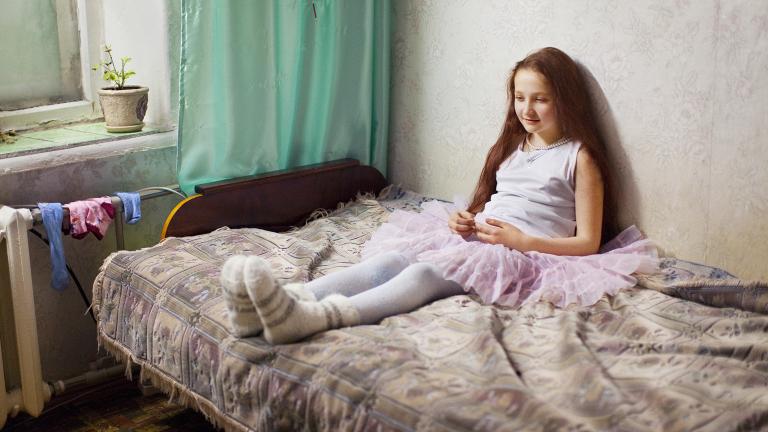 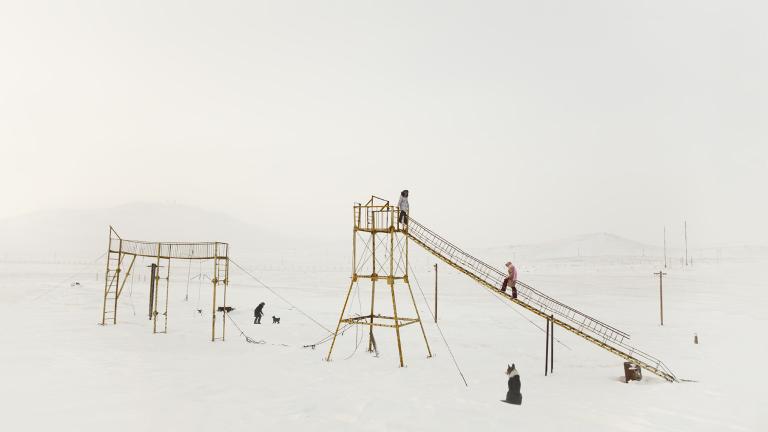 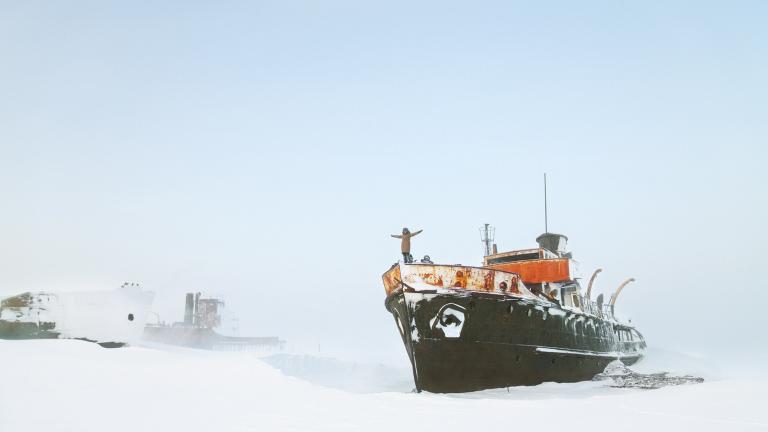 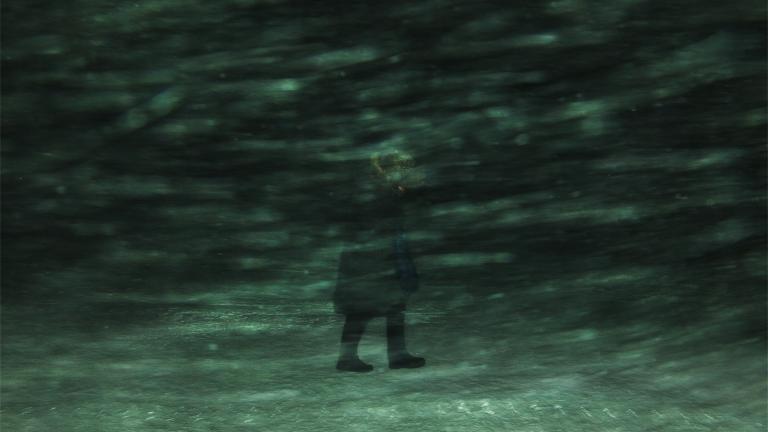 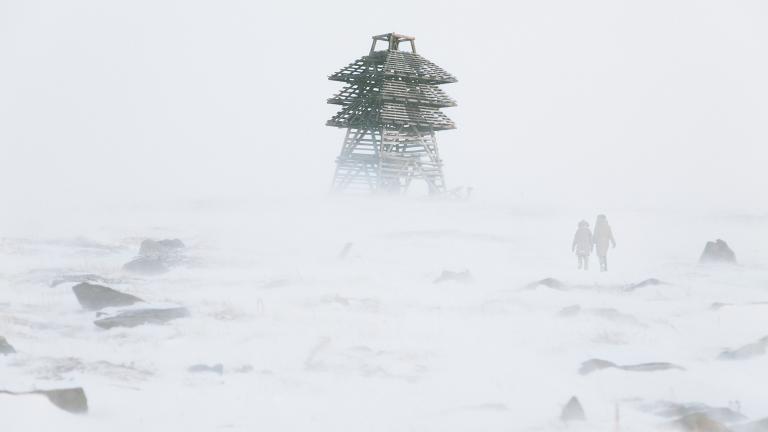 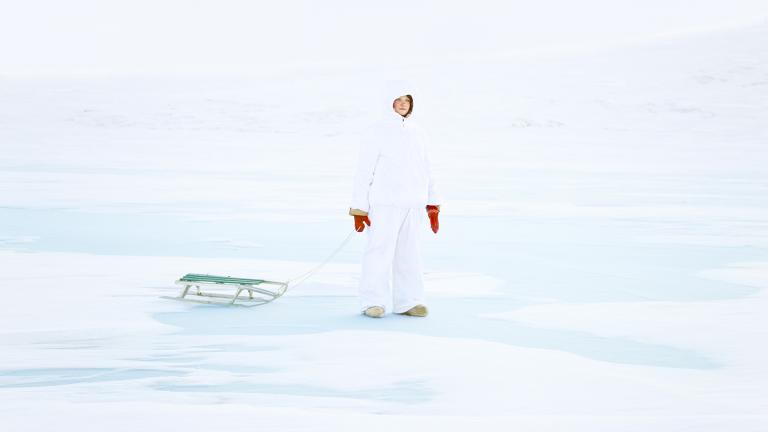 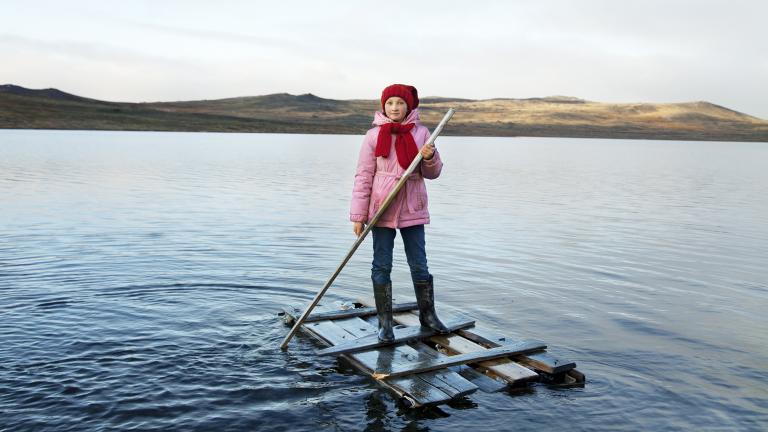 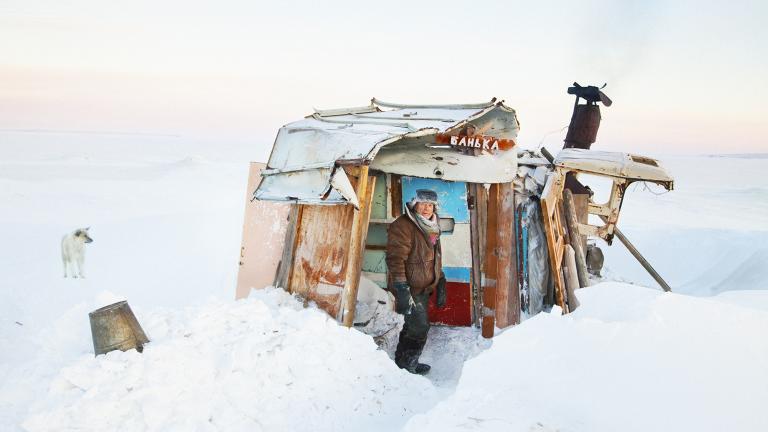 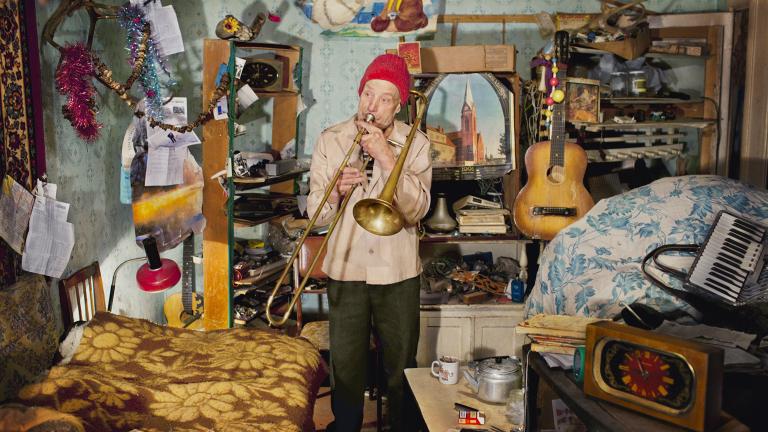 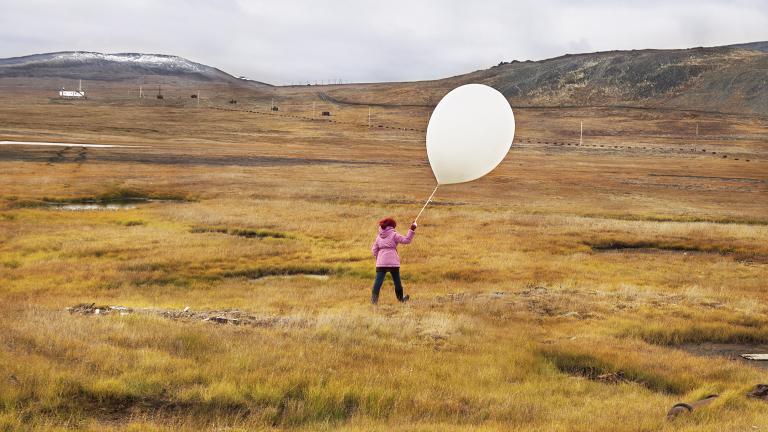 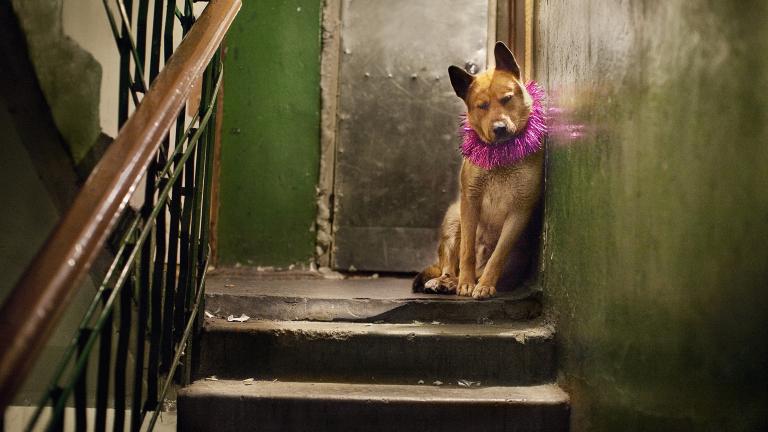 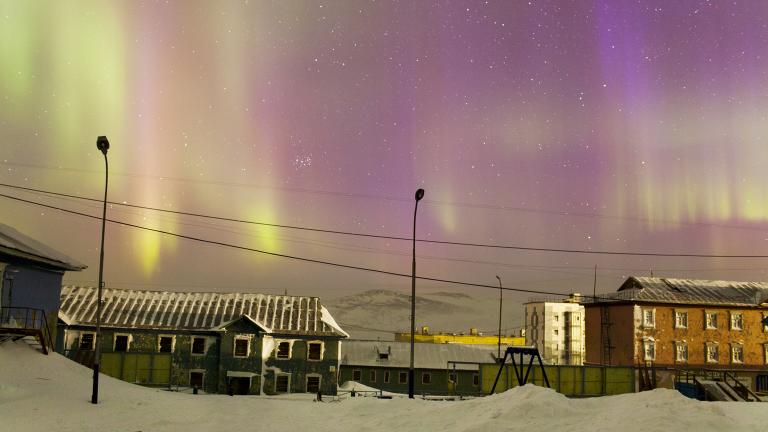 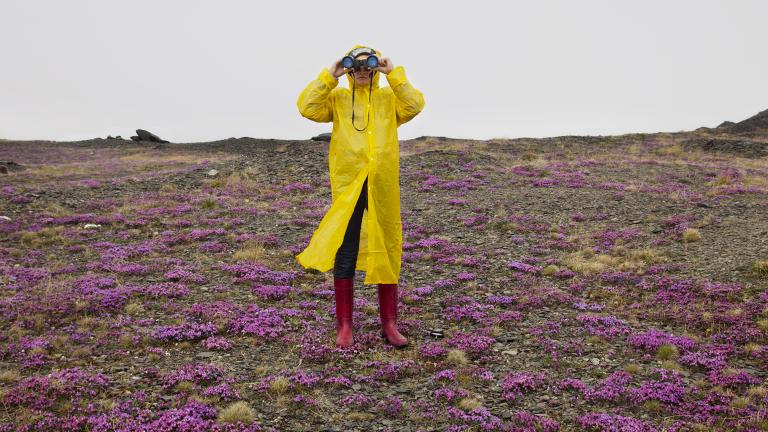 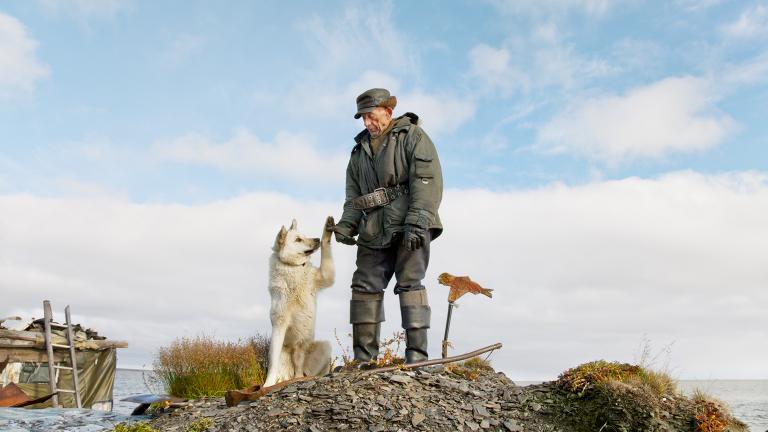 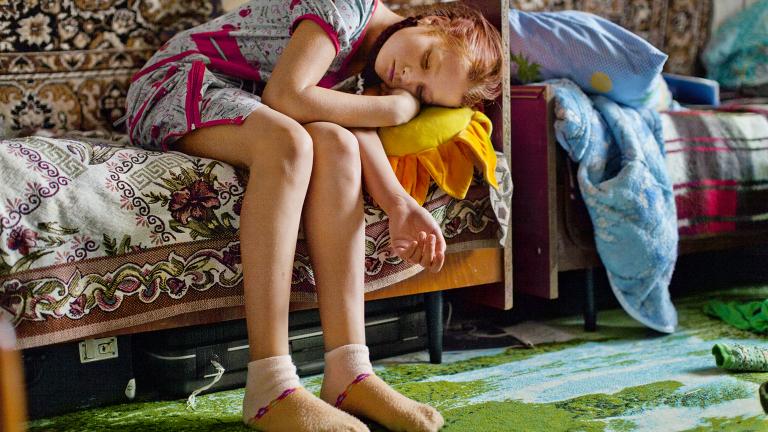 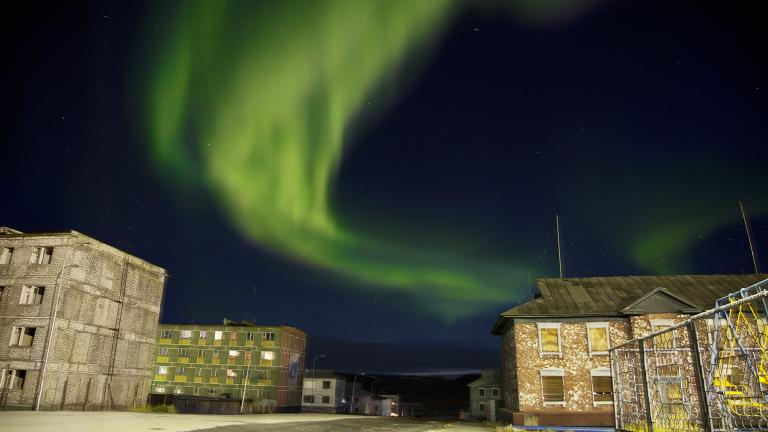 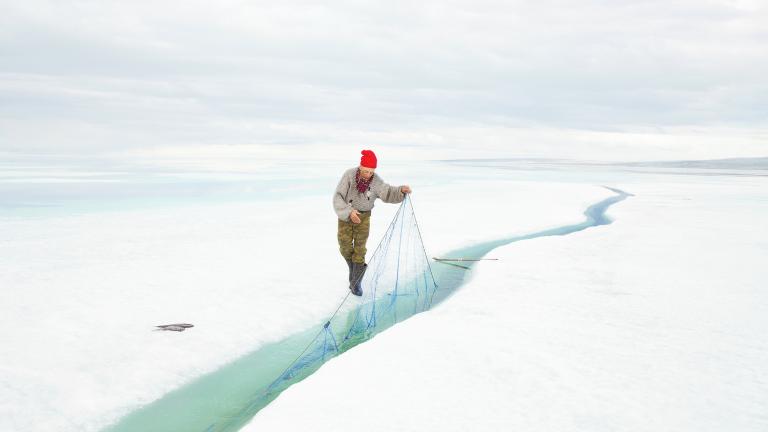 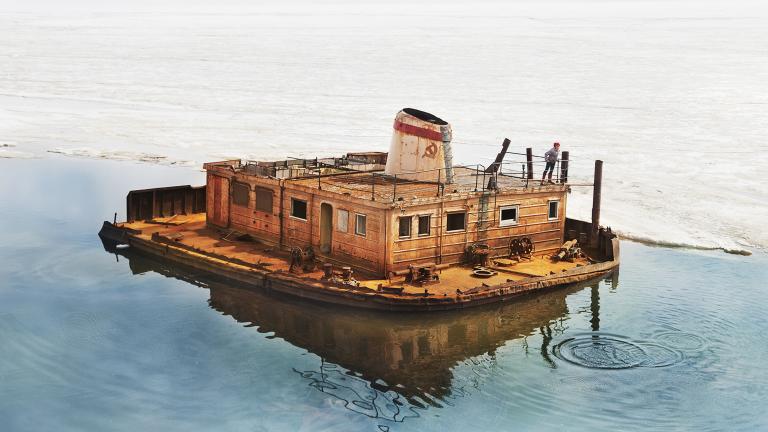 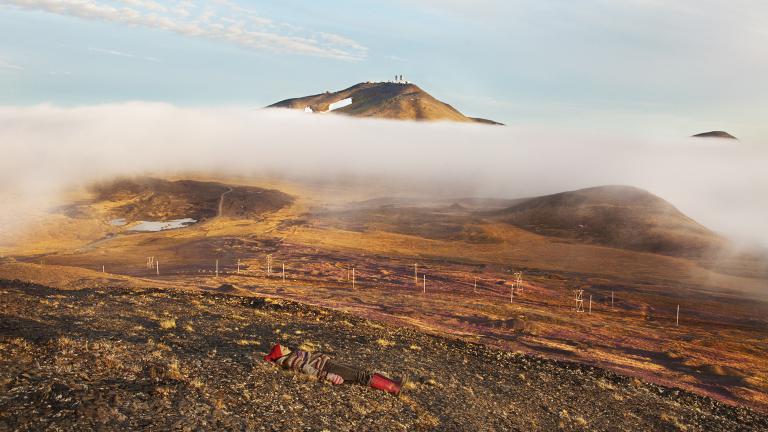