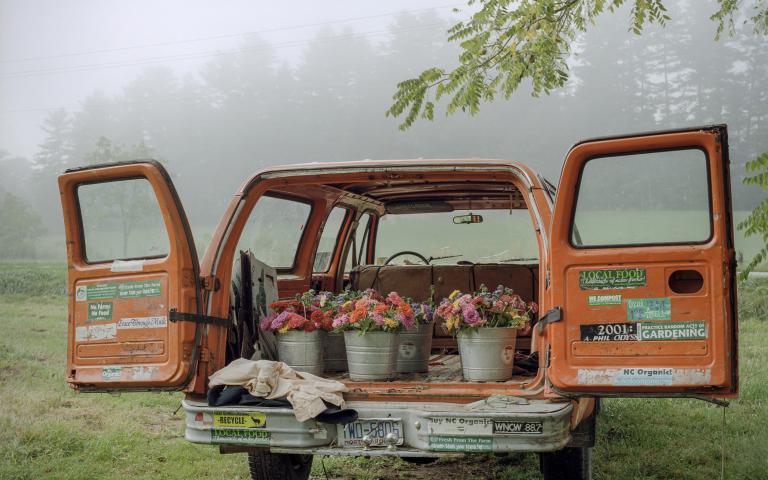 It has an altitude of 2,700 feet so you can imagine how fine the air is & it is just at the crest of one of the Blue Ridge ranges with a most superb view across the valley at the mountains in the distance. —Elizabeth McClure to her cousin Martha Clarke, 1916

On a honeymoon trip to western North Carolina in 1916, Elizabeth and Jim McClure visited a place then known as Sherrill’s Inn; they were entranced, so much so that they purchased the inn and surrounding land, rechristening it Hickory Nut Gap Farm. A hundred years later, the “Big House” and property remains a vibrant home and community hub where five generations of McClures and extended family have visited, lived, and worked the land.

Photographer Ken Abbott first visited in 2004 on his daughter’s class field trip and was as taken with the site as the McClures had been decades earlier. “The place had a time-capsule quality,” he writes, “but it was clearly no museum—there were signs of a busy contemporary life, with a story of its own to tell. . . . It was a beautiful setting, rich in lore, and I looked forward to coming back with my camera.” Abbott’s photographs, taken between 2004 and 2009, are featured in the traveling exhibition and book Useful Work: Photographs of Hickory Nut Gap Farm (Goosepen Studio & Press, 2015, with essays by Ken Neufeld).

The images document the objects and actions of day-to-day life at the Big House and land—rugs hang over a fence to dry, flowers and eggs are gathered, a battered silver pitcher that belonged to Elizabeth McClure, still used every day to bring water from the springhouse, sits on the kitchen counter. The latter photograph distilled for Abbott “one of the great lessons” of his time at Hickory Nut Gap Farm: “that we should honor beauty and our past and reach for intimacy with our given place. Like a camera lens the pitcher focuses the family story. Yet in the photograph of it, we are also reminded that there are dishes to wash and work to do.” 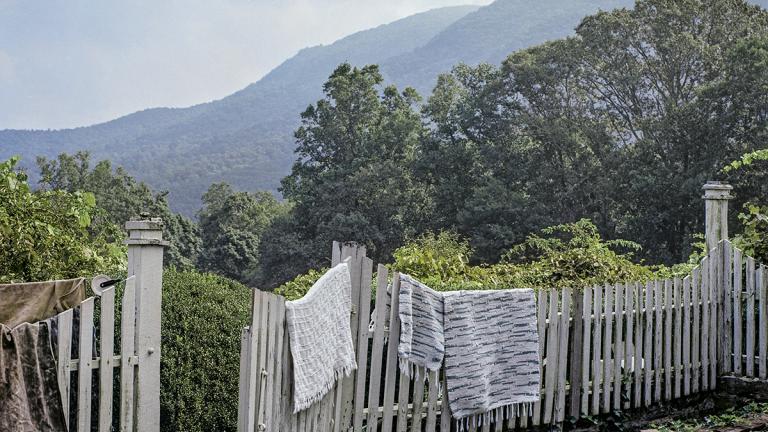 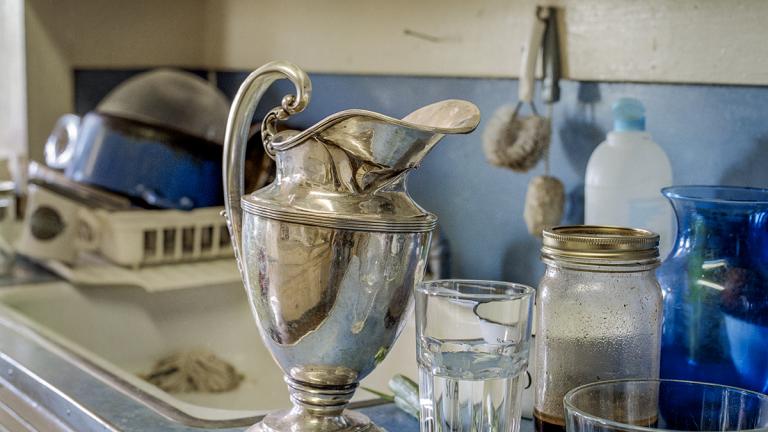 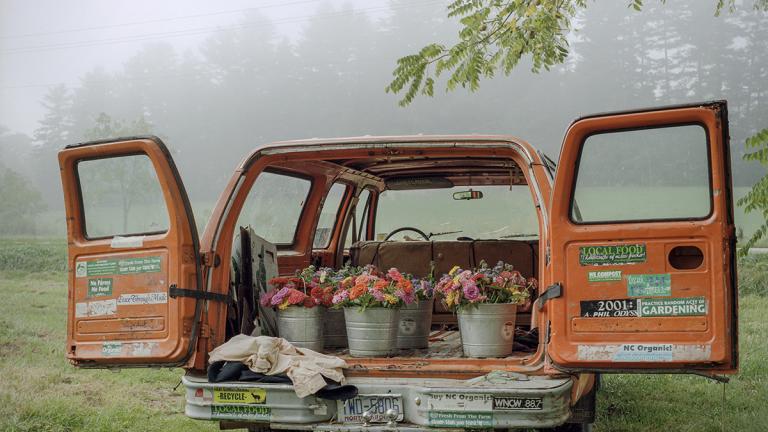 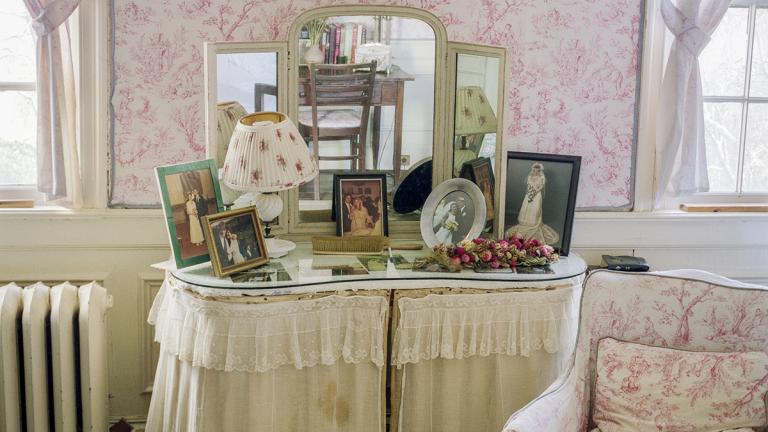 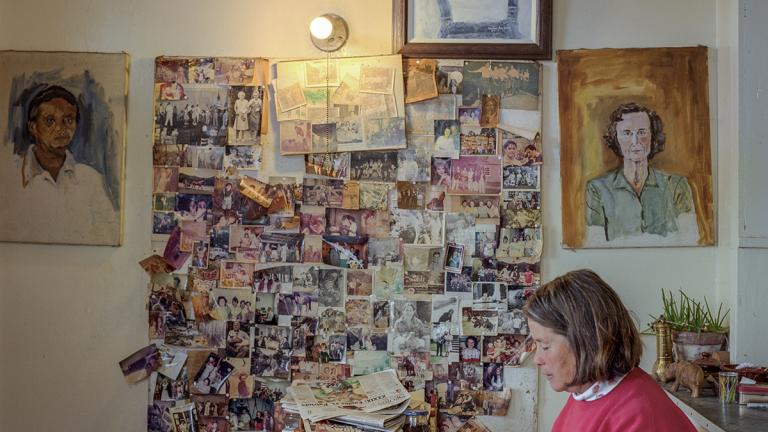 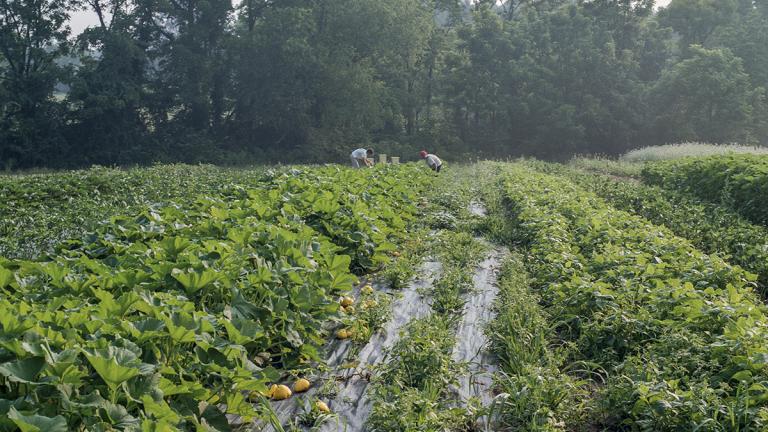 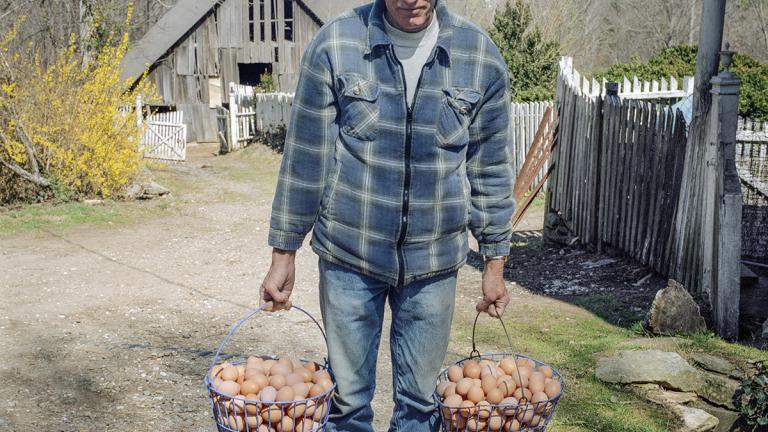 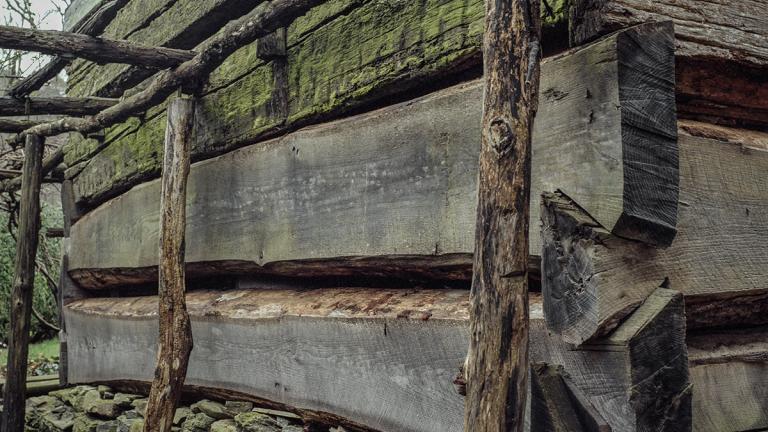 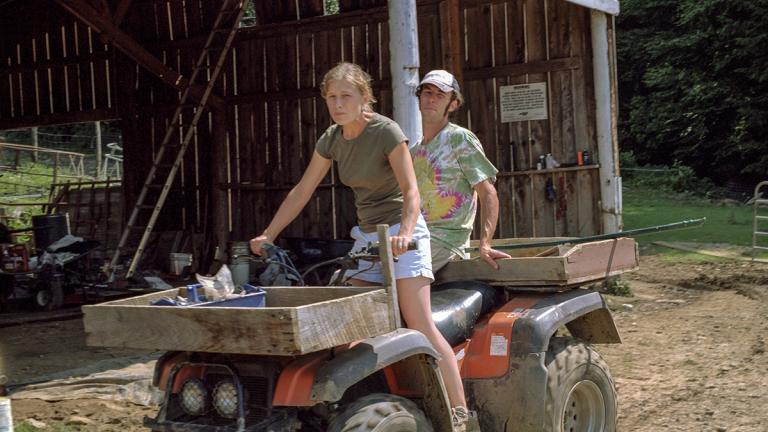 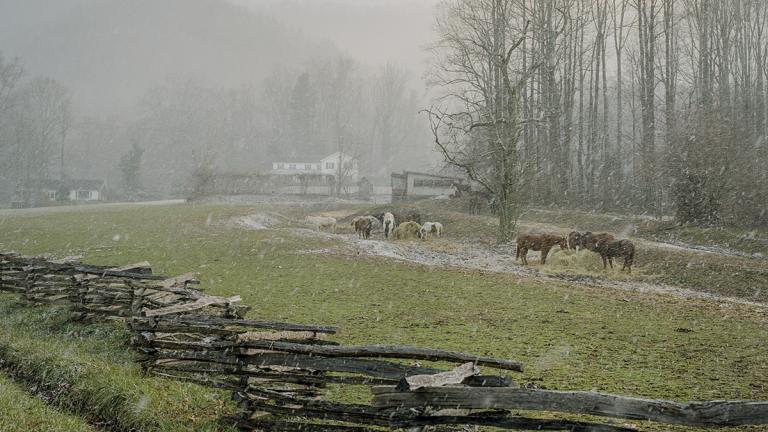 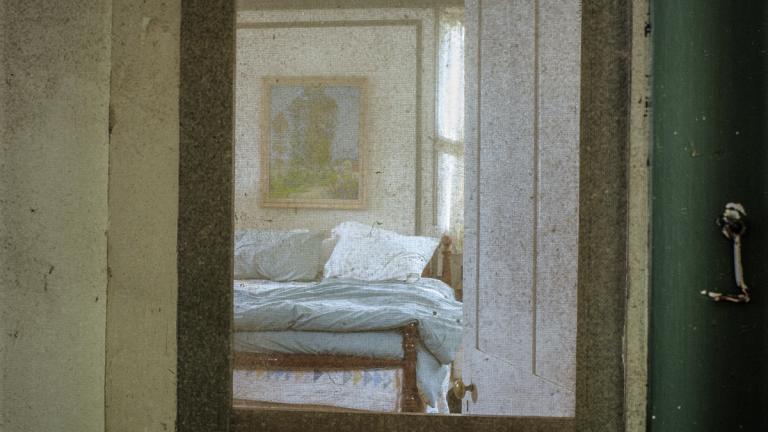