From the World to Lynn: Stories of Immigration 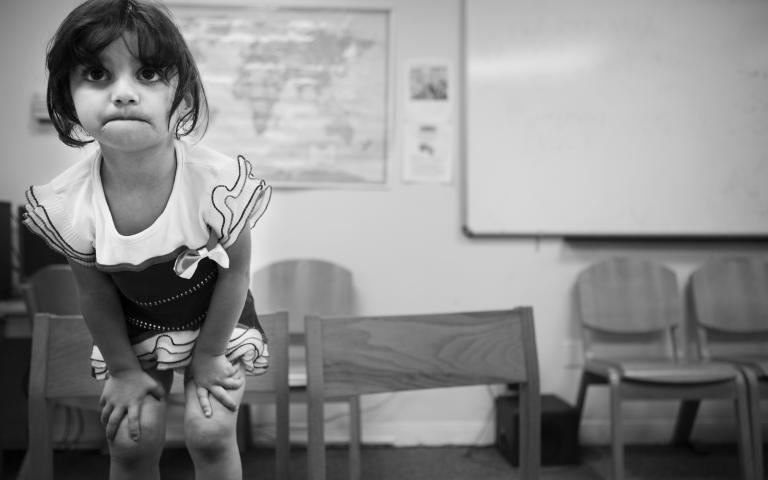 From the World to Lynn: Stories of Immigration, composed of black-and-white photographs, audio oral histories, and an interactive website, is the product of an independent project Andrea Patiño Contreras undertook while in Lynn, Massachusetts, as a Lewis Hine Documentary Fellow, to help her better understand the community in which she was working.

The fabric of a city is woven of many threads, and Lynn, Massachusetts, is particularly colorful. The city’s history of industrial success—especially at the end of the nineteenth and beginning of the twentieth centuries—paved the way for a profoundly diverse population to settle in the area, as people from numerous countries sought better opportunities. The boom years are long gone, but diversity is an evolving mainstay. One can move through the weathered, industrial-looking city, with its rundown buildings and overhear multiple languages at once: Spanish, Russian, Arabic.

Out of Lynn’s approximately 90,000 residents, almost 30 percent are foreign-born compared with 13 percent for the United States as a whole. In the early twentieth century, immigrants—mostly from Europe—arrived in the United States in numbers comparable to those of today. The difference is where they came from: then it was mostly Italy; today it’s Mexico. As the twentieth century progressed, Lynn, like many other cities in the United States, underwent a process of deindustrialization. In the 1970s and 80s it experienced severe population loss. Today, the population is roughly the same size as it was in 1910.

Though the industries are gone, Lynn’s diverse population and its historical and cultural richness remain, even if under very different conditions. As a hub for refugee resettlement, every year people from all over the world arrive in this small city in the Northeast: Cambodians, Bhutanese, and most recently, Iraqis have come looking for better lives, just like thousands of Europeans did decades before them.

Andrea Patiño Contreras, a 2012–13 Lewis Hine Documentary Fellow, graduated from Duke University with a B.A. in cultural anthropology and a certificate in policy journalism. She is a master’s candidate at the School of Journalism and Mass Communication at the University of North Carolina. Founded on the spirit, values, and actions of Lewis Hine, the Lewis Hine Documentary Fellows Program at the Center for Documentary Studies connects the talents of young documentarians with the resources and needs of organizations serving children and their communities around the world. As a Hine Fellow, Andrea worked with Raw Art Works (RAW) in Lynn, Massachusetts. RAW is an arts organization that serves over 1,200 youth ages six to nineteen through programming that inspires them to “tell their stories, envision new possibilities, and transform their lives.” Through her work at RAW, Andrea became interested in Lynn’s profoundly diverse population and started documenting the stories of immigrants and refugees in the city. 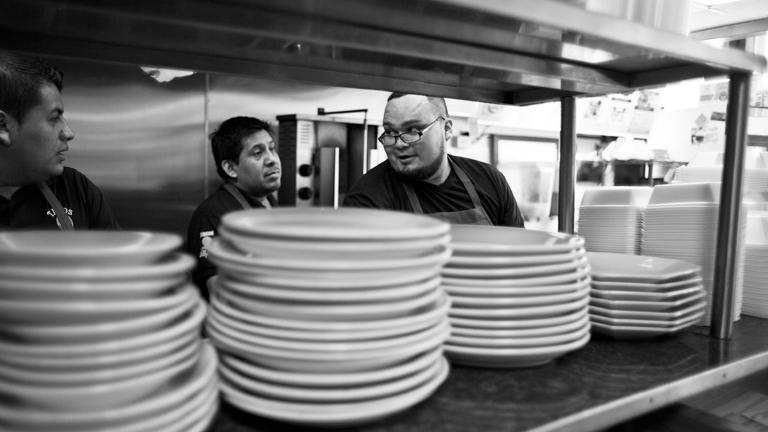 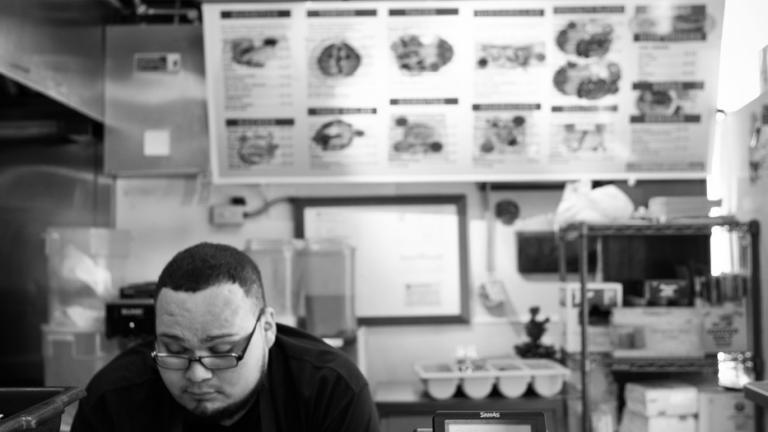 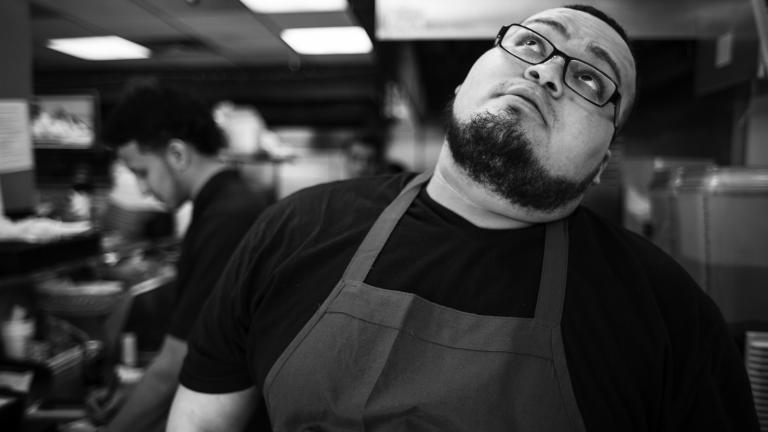 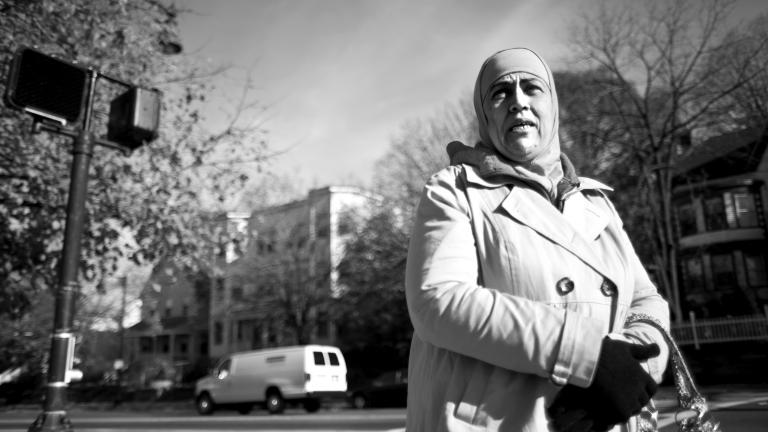 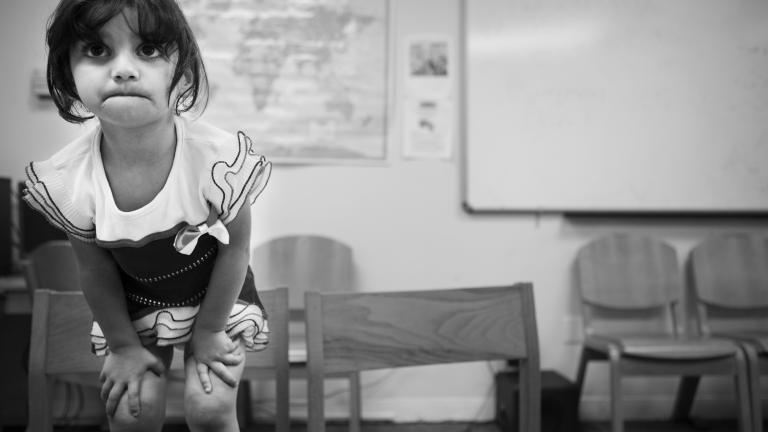