Beginning in March 2008, field producers and photographers across the country began documenting farmers’ stories for the Center for Documentary Studies’ (CDS) ambitious audio- and photo-based project Five Farms: Stories from American Farm Families. Over a yearlong cycle of seasons, families in New England, the South, the Midwest, the Southwest, and the West shared their stories and the day-to-day of their lives, making connections between the food on our tables and the families who grow it. The series was produced by CDS audio director John Biewen, with Wesley Horner in the role of executive producer. “These families,” said Biewen in an interview with WBUR’s Here and Now, “[are] aware that their work is absolutely essential to the lives of all of us. And they also feel misunderstood. They feel that most of us, our lives are very removed from the farm now. We don’t have a good understanding of what a farmer’s life is like, the kinds of challenges they face in producing food and surviving on the land. They were quite happy to have the chance to tell their story.” In 2009, the Five Farms audio pieces were aired nationwide in a series of five one-hour broadcasts on public radio stations and in a series of features on NPR’s All Things Considered, as well as on the BBC’s program Outlook. The Five Farms stories and photographs were featured in an exhibit at CDS.

The images featured below are a sample of the photographic work completed for the project.

Listen below to the five one-hour documentaries in the Five Farms series. These episodes follow our five farm families through a year of their work and their lives. This series was distributed by PRI, Public Radio International, for broadcast nationwide by public radio stations. 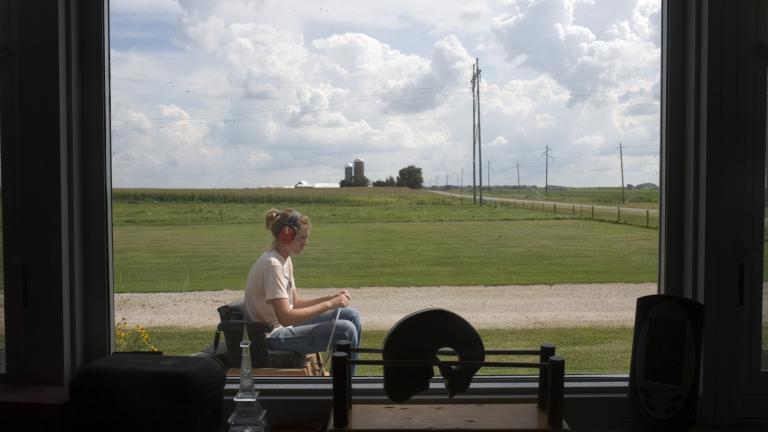 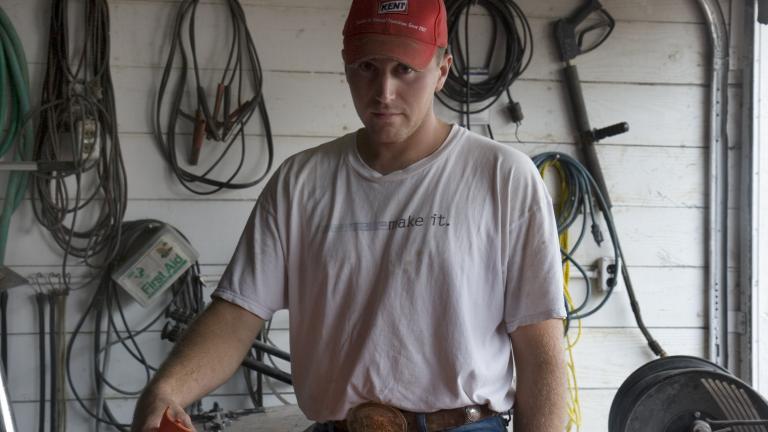 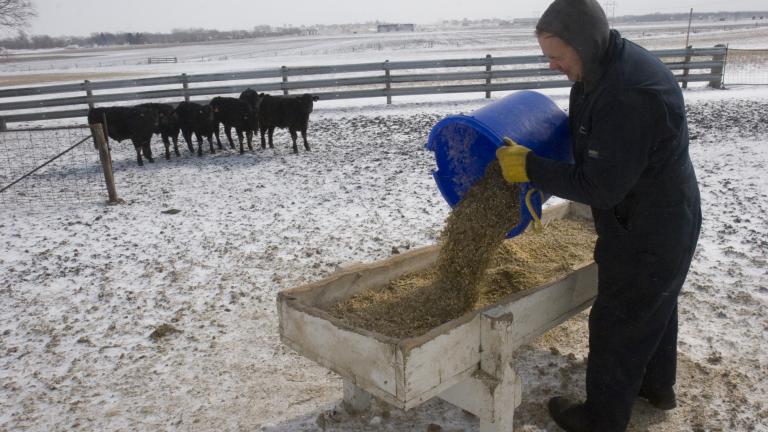 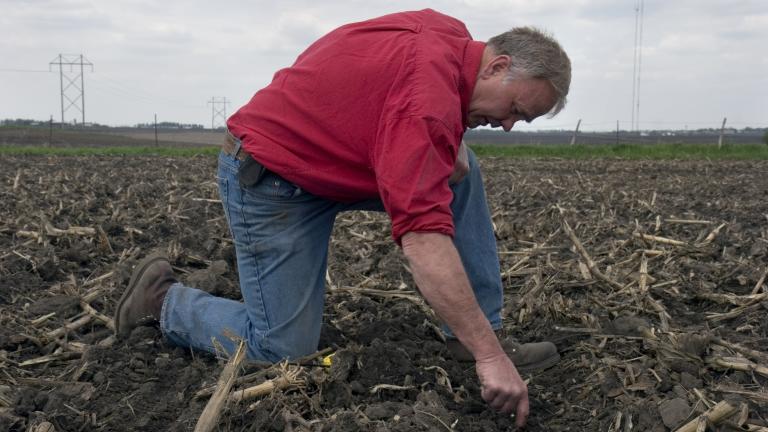 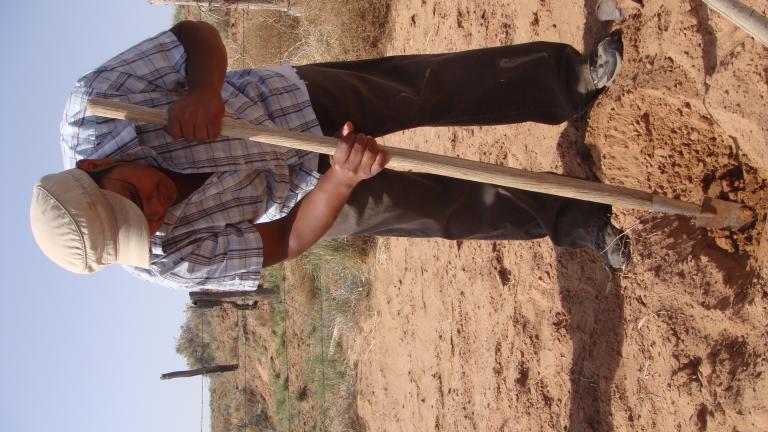 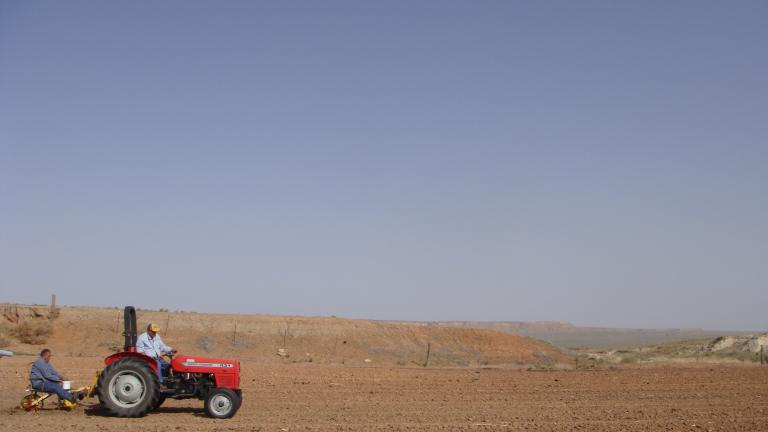 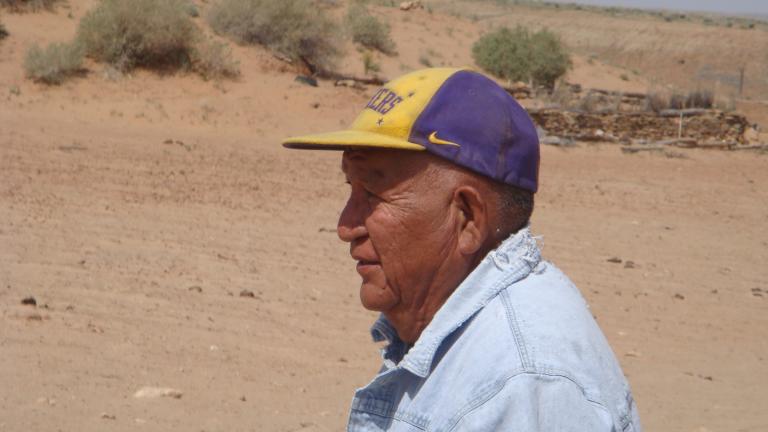 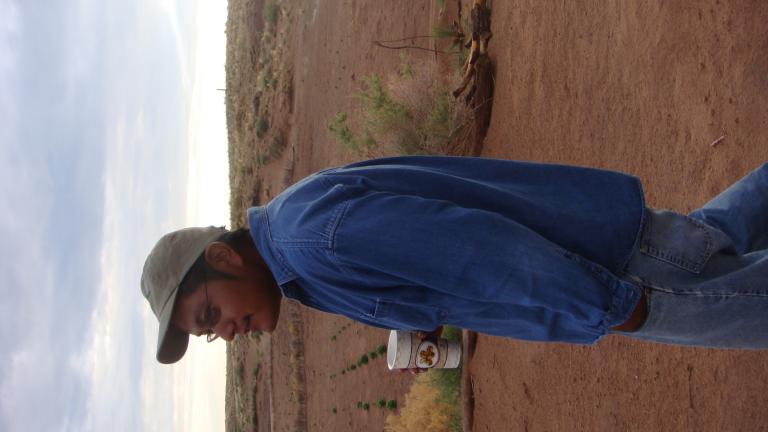 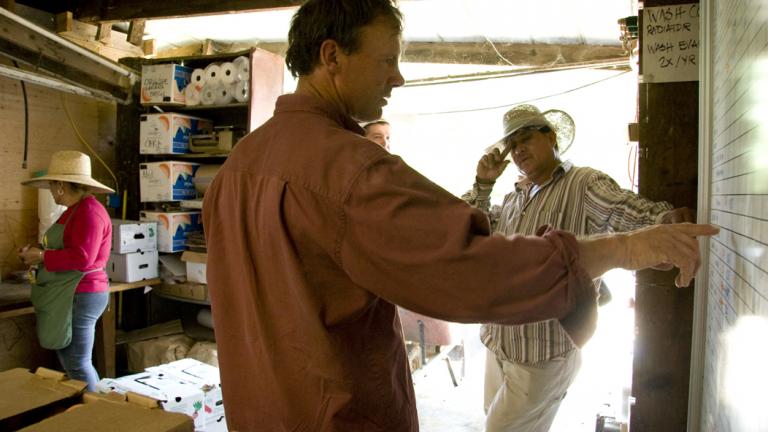 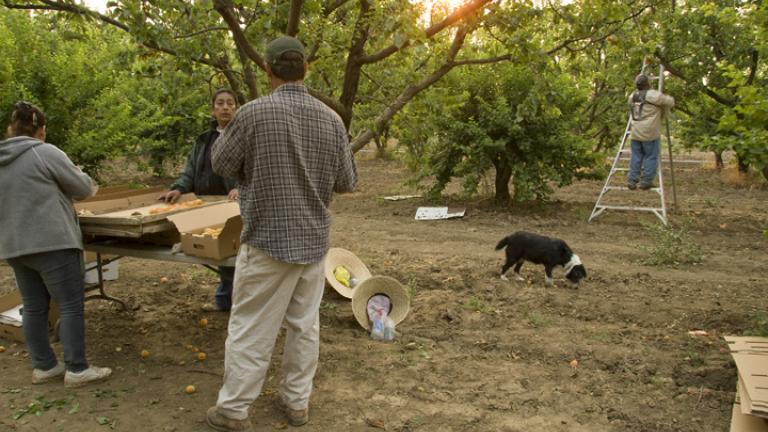 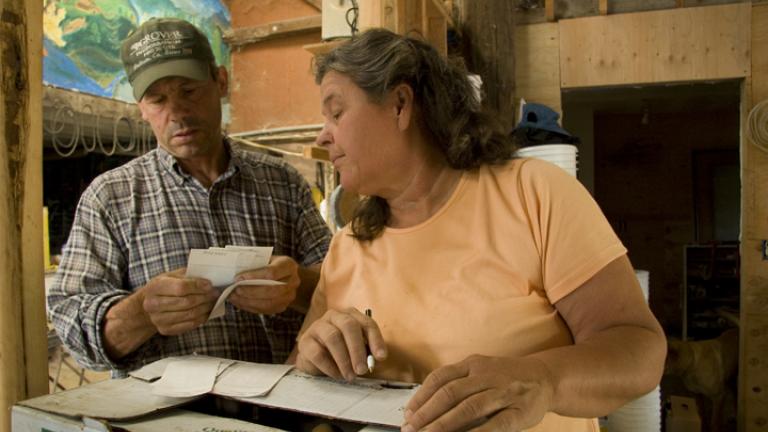 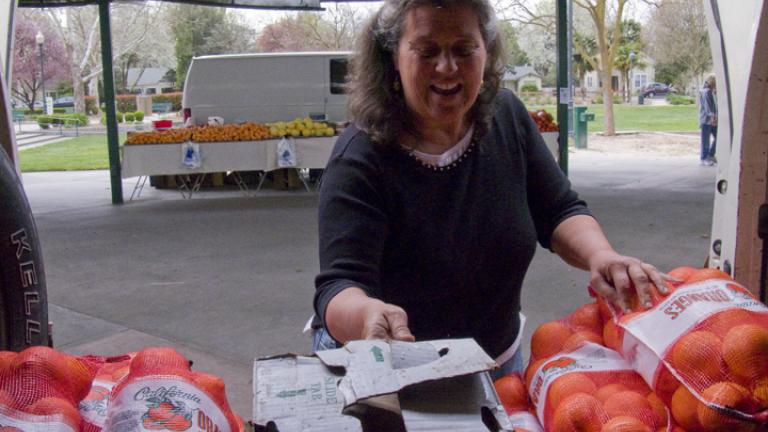 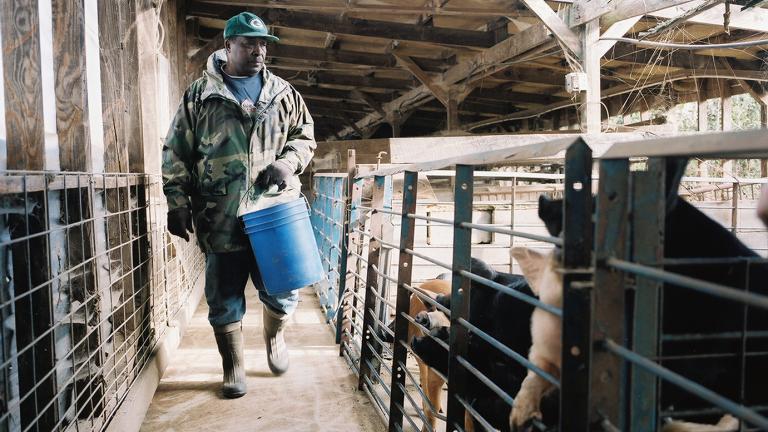 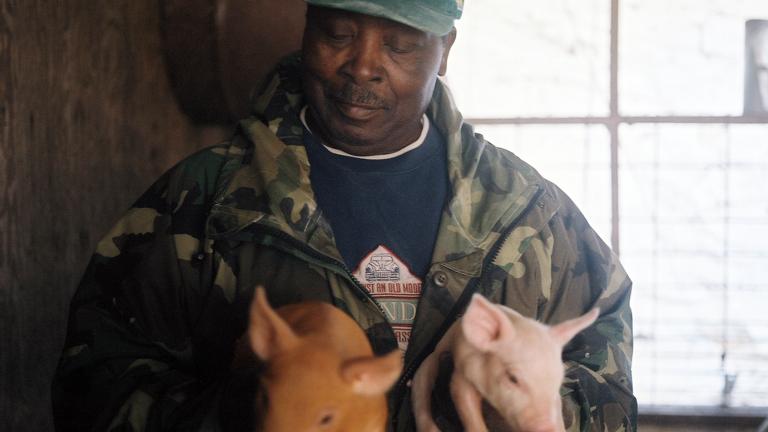 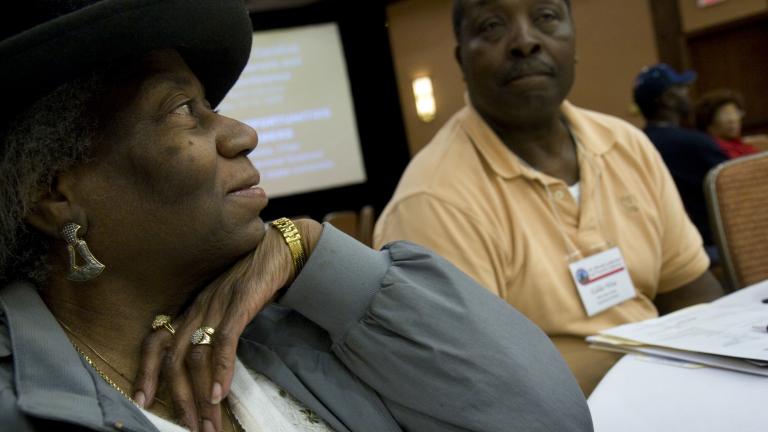 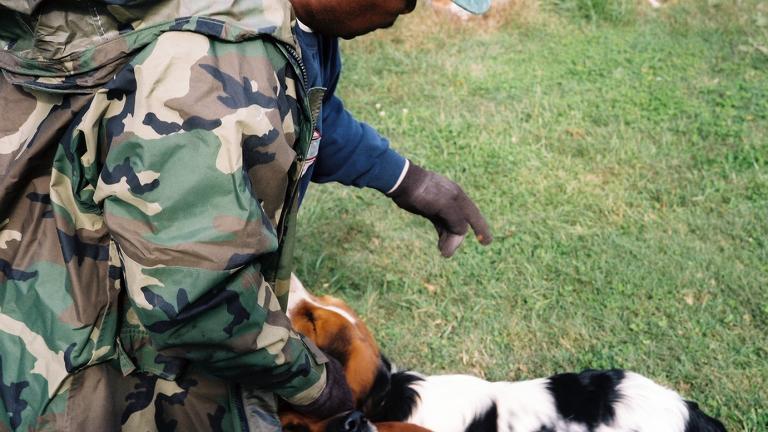 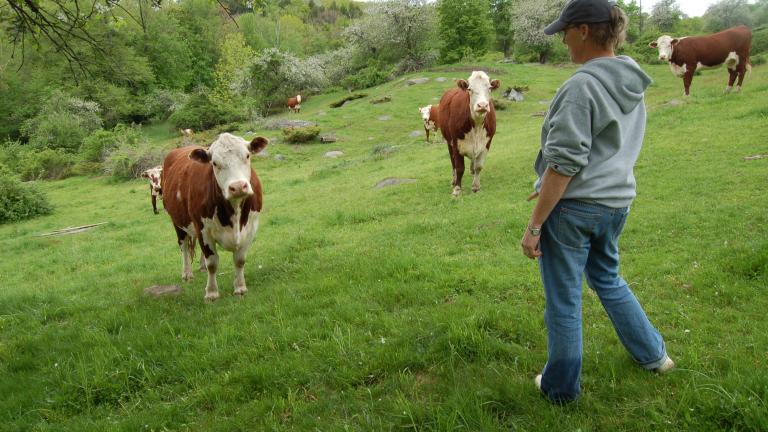 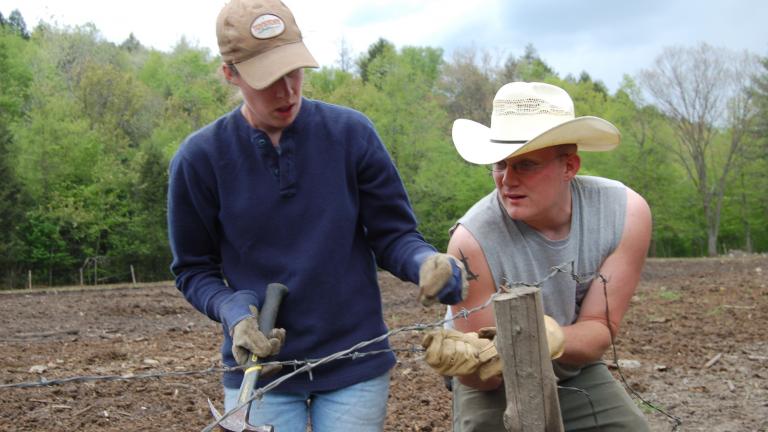 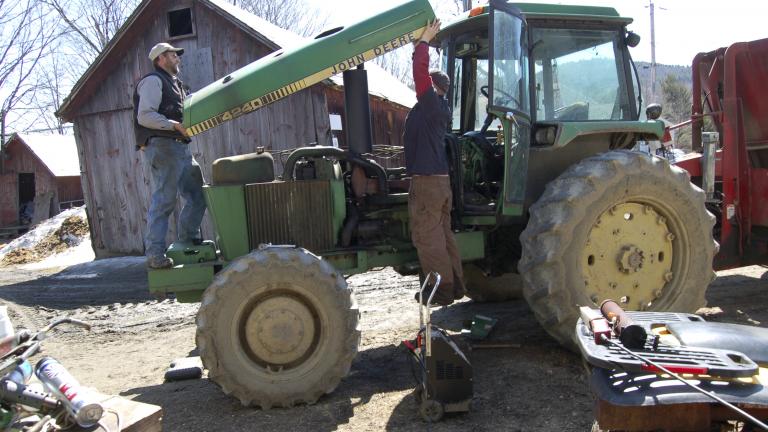 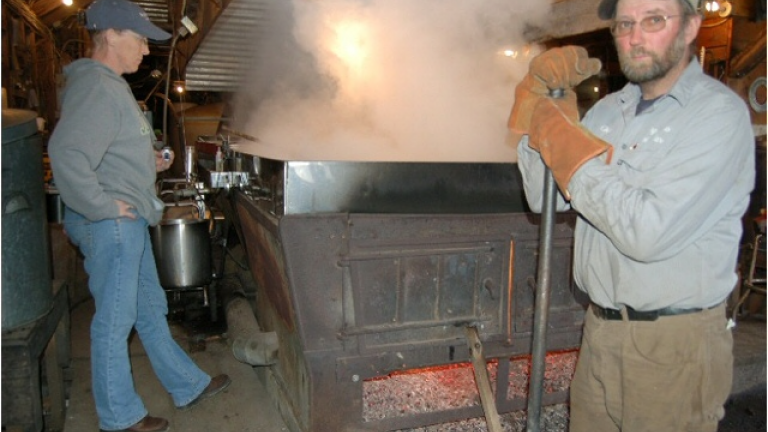 Spring planting on the family farm is the time of the annual gamble—on the alchemies of nature, on the health of livestock, on future fall harvest market prices. Our first audio documentary introduces five families who are among the 1 percent of Americans who live and work on farms: the Griffieons of Iowa; the Pecusas of Hopi, Arizona; the Mains of northern California; the Wises of North Carolina; and the Hagers of western Massachusetts.

Early summer is a time of long days on the family farm, perfect for nurturing crops and animals as they approach the peak of growing season. This audio documentary illuminates the daily work of farming through the parents and children in each farm family. It also reveals the distinctive challenges and joys of raising a family—and growing up—in farm country.

This audio documentary focuses on the daily choices farming families make to preserve their land, water, and air—the fundamentals of farming. During mid-summer visits to a Massachusetts milking barn, an Iowa soybean field, an apricot orchard in California, a hog farm in North Carolina, and a desert corn field in Arizona, we hear five families describe and demonstrate what sustainability means on their farms.

Autumn is harvest time. That means Iowa corn and soybeans; fruit dried in the California sun; greens, beans, and potatoes; slaughtered hogs and beef trucked to market. It also means Thanksgiving turkeys. This audio documentary follows the families to the grain elevator, the farmers markets and, in a welcome break from work, the State Fair. It's the time of summing up after the long growing season—the time to decide whether the gamble of early spring planting season has paid off.

For each of the families of the "Five Farms" documentary project, the question looms large: Who will take over the farm? The last audio documentary features the next generation—the young people in each farm family. Who will continue to farm; who won't, and why? Some have gone away to college or to explore work off the farm, and have returned with new ideas and new energy. Others leave farming for good. The program also explores community connections that are part of rural life.