Alex Harris is a photographer, writer, and teacher. He has photographed for extended periods in Cuba, the Inuit villages of Alaska, the Hispanic villages of northern New Mexico, and across the American South. He taught at Duke for almost forty years through the Sanford School, the Center for Documentary Studies, and the Master of Fine Arts in Experimental and Documentary Arts Program until his retirement (professor emeritus) in summer 2019. He is a founder of CDS (1989) and of DoubleTake magazine (1995) and was creative director of CDS's Lewis Hine Documentary Fellows Program. Harris’s awards include a Guggenheim Fellowship in Photography, a Rockefeller Foundation Humanities Fellowship, and a Lyndhurst Prize. His book, River of Traps, with William deBuys was a 1991 finalist for the Pulitzer Prize in general non-fiction. Harris’s work is represented in major museum photographic collections and his photographs have been exhibited widely, including two solo exhibitions at the International Center of Photography in New York. As a photographer and editor, Harris has published sixteen books, including The Idea of Cuba (2007), Why We Are Here: Mobile and the Spirit of a Southern City (2012), with E. O. Wilson, and, with Margaret Sartor, Dream of A House: The Passions and Preoccupations of Reynolds Price (2017) and Where We Find Ourselves: The Photographs of Hugh Mangum, 1897–1922 (2019). He is currently photographing in the South with a commission from the High Museum in Atlanta. 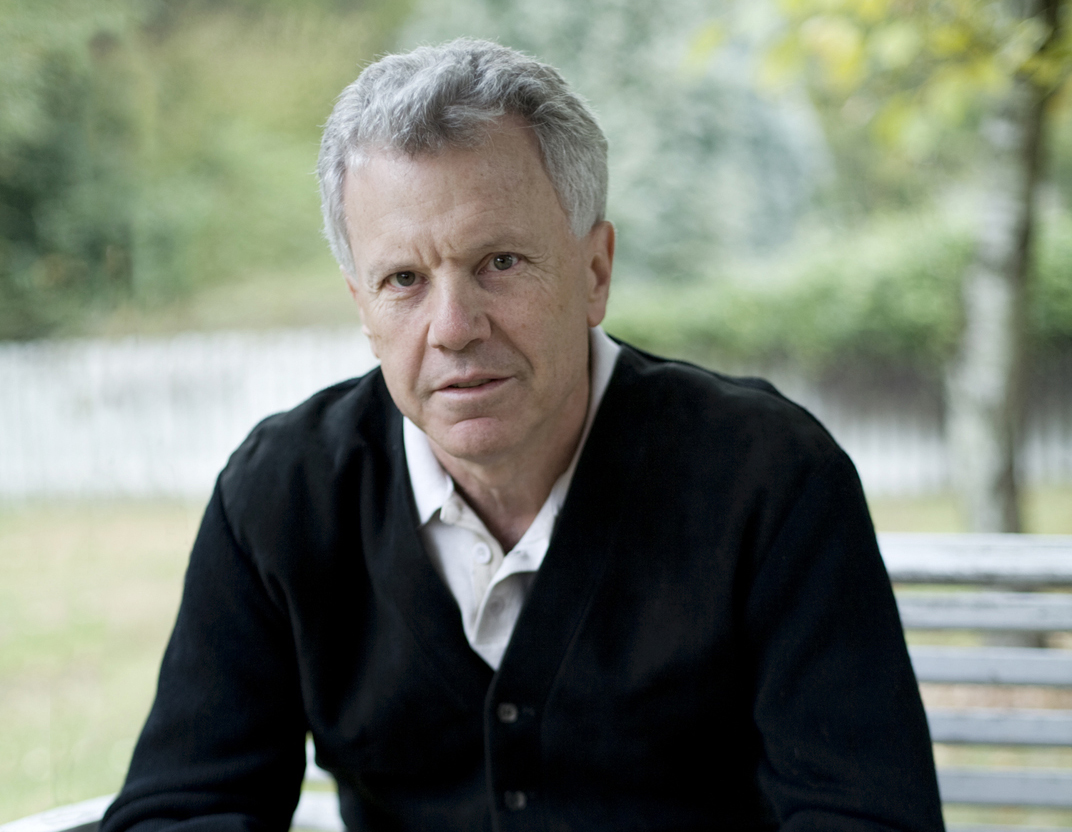