Audria Byrd (she/they) is a Black transfeminine filmmaker and poet hailing from Greenville, South Carolina, and currently based in Durham, North Carolina. She graduated from the University of South Carolina in 2017 with BAs in media arts and African American studies.

She approaches her art with the belief that the personal and the political are inextricably intertwined. It is often said that art reflects culture, but Audria tackles her pieces with the objective that culture should reflect the art she creates. She primarily centers the voices and experiences of marginalized individuals in her work, which she views as “for us, by us.”

Some of Audria’s recent work includes: Bridging Binaries, “O Body,” Trans People Are TIRED of Hearing About Their Genitals, and Skin in the Game.  In Bridging Binaries, a documentary she created for her undergraduate honors senior thesis, Audria tackles the subject of identities between and beyond binaries of race, gender, and sexuality. “O Body” is a video poem produced during a one-day residency with the Campaign for Southern Equality, in which Audria directly addresses her own body from a Black, transfeminine, and mentally ill perspective. She independently produced Trans People Are TIRED of Hearing About Their Genitals, a video about several Trans folx’s experiences with transantagonism. And “Skin in the Game” is a rallying cry from the House of Pentacles to support Black Trans folx not only now, in the face of a hostile administration, but all the time. 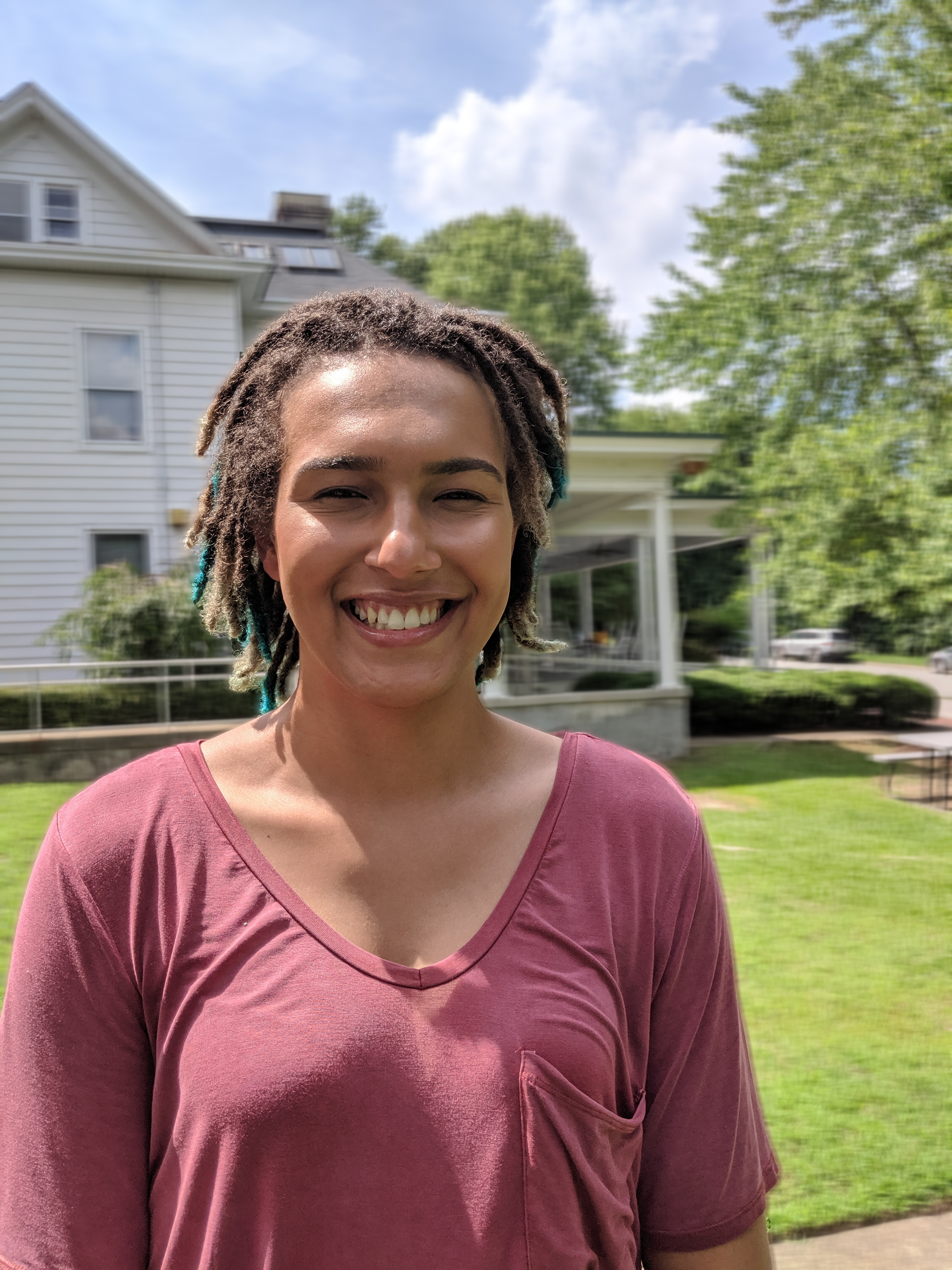