Professor of the Practice of Cultural Anthropology and Documentary Studies

Charles D. Thompson, Jr. is Professor of the Practice of Cultural Anthropology and Documentary Studies at Duke University. A common thread through his work is a deep concern for people doing their all to have a voice in our agricultural systems.

A former farmer, Thompson remains concerned about laborers within our food system. He has written and made films about small farmers and farmworkers. He is an advisory board member of Student Action with Farmworkers, the Duke Campus Farm, and other food and agricultural initiatives.

Thompson is author or editor of six books. His latest (2015) is, Border Odyssey: Traveling the Valley of the Shadow of Death. He also wrote Spirits of Just Men: Mountaineers, Liquor Bosses, and Lawmen in the Moonshine Capital of the World. He is also editor, with Melinda Wiggins, of The Human Cost of Food: Farmworker Lives, Labor, and Advocacy.

Thompson is the producer/director of five documentary films, including Faces of Time (2015), Brother Towns/ Pueblos Hermanos (2010), We Shall Not Be Moved (2008), and The Guestworker (2007). His latest film, in collaboration with the organization, Farm Aid, is entitled, Homeplace Under Fire (2016). 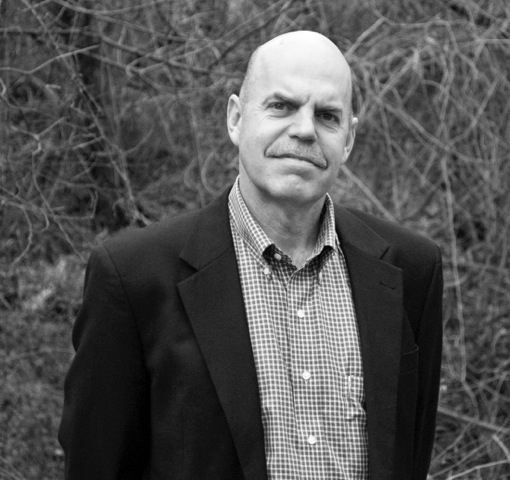