Christopher Sims was born in Michigan and raised in Atlanta, Georgia. He has an undergraduate degree in history from Duke University, a master’s degree in visual communication from the University of North Carolina at Chapel Hill, and a M.F.A. in studio art from the Maryland Institute College of Art. He worked as a photo archivist at the U.S. Holocaust Memorial Museum in Washington, D.C., and in communications for a number of non-profit organizations. He currently is the Undergraduate Education Director at the Center for Documentary Studies and an Associate Professor of the Practice at the Sanford School of Public Policy, both at Duke University. At Duke he also teaches in the Duke-in-Berlin summer program and in the MFA in Experimental and Documentary Arts graduate program.

His recent exhibitions include shows at SF Camerawork, Cambridge University, the Zagreb Museum of Contemporary Art, and the North Carolina Museum of Art. His project on Guantanamo Bay was featured in The Washington Post, the BBC World Service, Roll Call, and Flavorwire. He was selected as the recipient of the Baum Award for Emerging American Photographers in 2010, chosen as one of the "new Superstars of Southern Art" by the Oxford American magazine in 2012, awarded the Arte Laguna Prize in Photographic Art in 2015, and named an Archie Green Fellow at the U.S. Library of Congress in 2017. 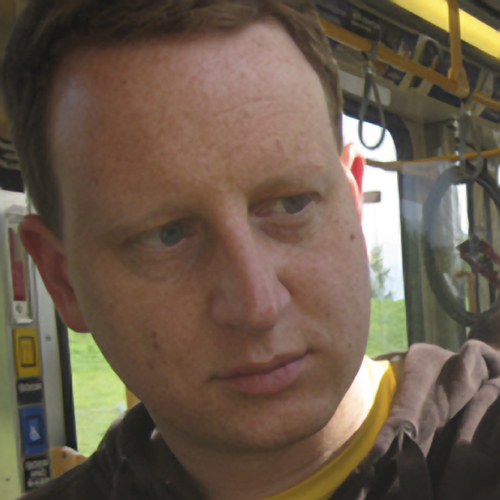