Courtney Reid-Eaton is a culture worker, creative engine, spouse, mother, and Black Feminist. She has been the exhibitions director at CDS since 2001, overseeing the selection, scheduling, curation, design, and installation of exhibits in all of the Center’s galleries and organizing related public programs; she also serves as the creative director of CDS’s pilot Documentary Diversity Project. Some of her favorite and most notable projects include The Collector: Joseph Mitchell’s Quotidian Quest, photographs of objects from the esteemed writer’s urban archeological collection; FaceUp, Telling Stories of Community Life, a collaborative public art project with Brett Cook (in partnership with Barbara Lau and Mayme Webb-Bledsoe); The Jazz Loft Project: W. Eugene Smith in NYC 1957–1965, co-curated with Smith biographer Sam Stephenson; The Self-Care Exhibit: A Word & Image Act of Self-Preservation & Political Warfare, with The Beautiful Project, a collective of image makers that uses photography, writing and reflective workshops to create spaces for Black women and girls to confront the mass misunderstanding, misrepresentation and misuse of their likeness in the media and in the world at large. In 2013, after attending her first anti-oppression workshop, she committed to pursuing an activist curatorial practice that primarily centers the work of people of color and women.

Reid-Eaton is also a visual artist, rooted in documentary expression, striving for an emancipatory practice that upends white supremacist frameworks. Her journey so far has taken her through theatre studies, work in magazine production, two children (now adults), a nonprofit community gallery, a documentary photography collective, a Montessori school, a transformative concentration at the Penland School of Crafts, to CDS, which continues to stretch and challenge her.

A lifelong bibliophile, she is creating a Black Feminist Bookmobile in collaboration with Dr. Alexis Pauline Gumbs, and Julia Sangodare Wallace, MDiv. and is manifesting The Black Center. 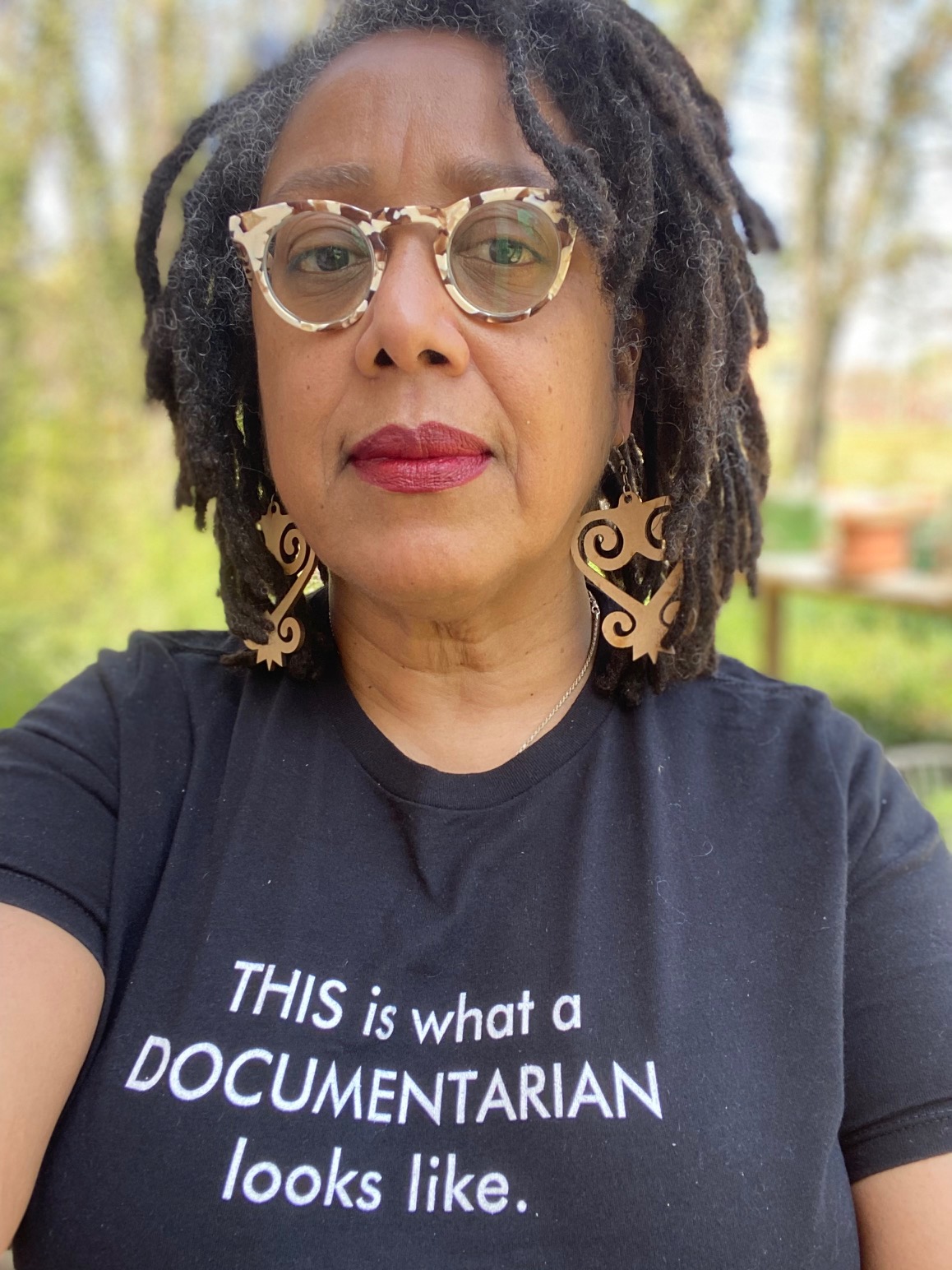