Cristy Road Carrera is a Cuban-American artist, writer, and musician who grew up in Miami. Through visual art, storytelling, and punk rock music, Road strives to “testify [to] the beauty of the imperfect. . . .”

Road has twenty-plus years of independent publishing and illustrating experience, starting with Green'Zine—a fanzine originally devoted to the punk rock group Green Day that transformed over time into a manifesto about being a queer Latina abuse survivor. In early 2006, Road released her first illustrated novel, Indestructible (Microcosm Publishing), a narrative about high school. A collection of postcards followed in 2007, Distance Makes the Heart Grow Sick (Microcosm Publishing), and in 2008, she published Bad Habits (Soft Skull Press), an Illustrated story about healing from an abusive relationship. Her most recent book, Spit and Passion (Feminist Press, 2012), is a coming-out memoir about Cuban identity, discovering Green Day, and surviving in the closet.

Road has been performing readings, workshops, and lectures since first touring with her art in 2005, including presentations at the New Museum, the Latina Health Summit, Fed Up Fest: Chicago's Queercore Fest, Smash It Dead Fest, the Brooklyn Museum of Art, La Mama Theatre, Yale University, and Evergreen State College. She has traveled with Sister Spit: The Next Generation (an all-queer spoken word performance tour), and Race Riot! (a national tour hosted by The People of Color Zine Project).

Road graduated from the Ringling School of Art and Design in 2004 with a BFA in Illustration and earned her MFA in Illustration from the Fashion Institute of Technology in 2017. Her preferred visual art mediums are micron ink pens, Chartpak markers, acrylic paint, gel pens, white-out, and occasionally Photoshop. Aside from creating art; Road is a songwriter and guitarist. She fronted the pop-punk group The Homewreckers from 2008–2016, and now fronts her new punk rock group, Choked Up. Now living in Brooklyn, Road is working to complete her most recent endeavor, an illustrated Tarot deck. The Next World Tarot Card Deck will include seventy-eight hand drawn cards depicting a view of tomorrow based on Justice. 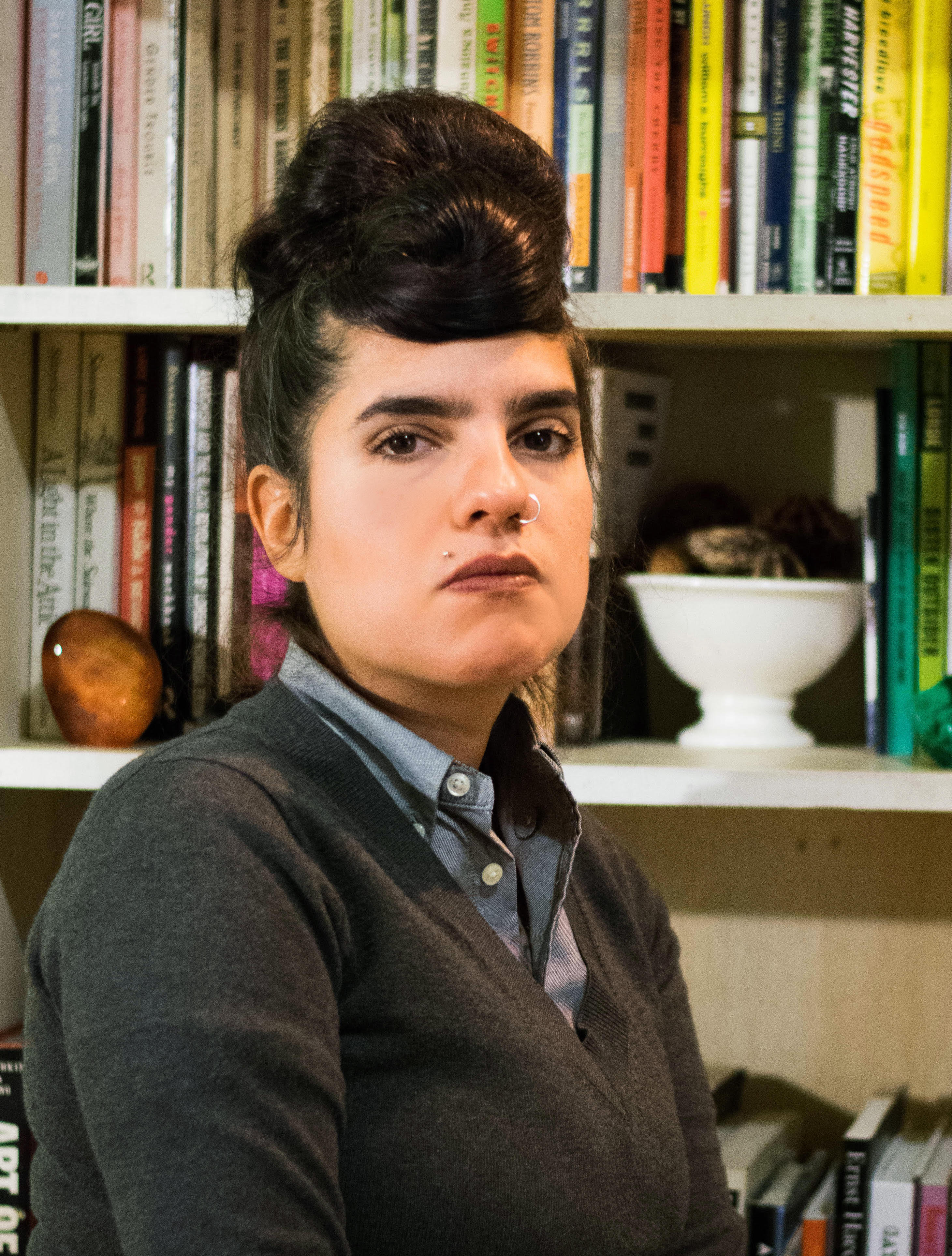