2019 Susan Tifft Fellow Daphne McWilliams, a native New Yorker, is a documentary film producer and director. In her public talk at CDS, “Crossing the Fourth Wall: When the Filmmaker Becomes the Subject,” McWilliams will speak about her passion for documentary and the making of her film In a Perfect World—when she found herself not only the director but the subject—as well as her evolution in the world of doc film as a woman of a color. In a Perfect World explores the dynamics of what it means to be a man who is raised by a single mother. The film goes beyond statistics and news reports to create a deeply personal and impressionistic documentary portrait. “Crossing the fourth wall is my version of ‘breaking the fourth wall’; my documentary allows for transparency and self-reflection by allowing the audience to see both the subjects’ and the crew’s interactions as the story unfolds,” McWilliams says.

“Over the last two decades, approaches to documentary filmmaking have changed. There are a significant number of new platforms on which people can stream their content at low cost. More than ever, I feel that I have a responsibility to create detailed and accurate content that has been thoroughly vetted; it is crucial to collaborate with the best people in their fields in order to tell the truest stories.”

Daphne McWilliams began her career in front of the camera as a child actor and then behind it as a producer of music videos for such artists as Blues Traveler, the Notorious B.I.G., and Queen Latifah. In 1995, she was hired to produce the Academy Award–nominated 4 Little Girls, directed by Spike Lee, a documentary about the murder of four African American girls in the 16th Street Baptist Church bombing in Birmingham, Alabama, in 1963. Since that time, she has worked on the films The Curious Case of Curt Flood (dir. Spike Lee, 2011); Slavery by Another Name (dir. Samuel D. Pollard, 2012); and Maynard (dir. Samuel D. Pollard, 2018), among many others. In 2016, Daphne McWilliams’s directorial debut, In a Perfect World, premiered on Showtime.

Listen to an interview with Daphne McWilliams on WUNC radio’s The State of Things.

Images: Headshot of Daphne McWilliams by Swithin McWilliams (above). Photographs from the set of In a Perfect World by Ana Dantas (below). 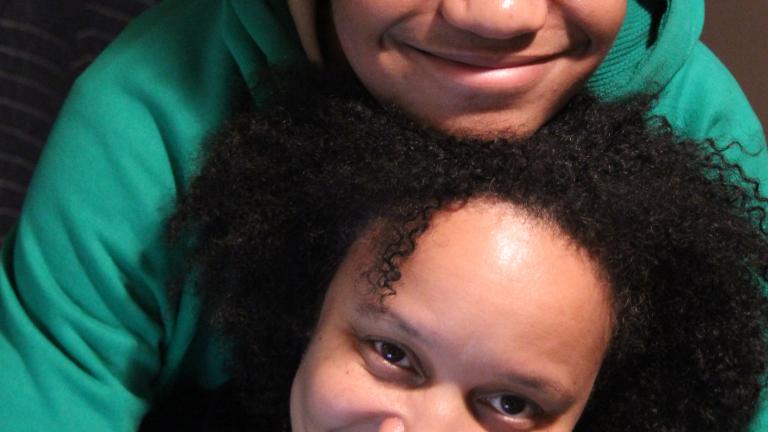 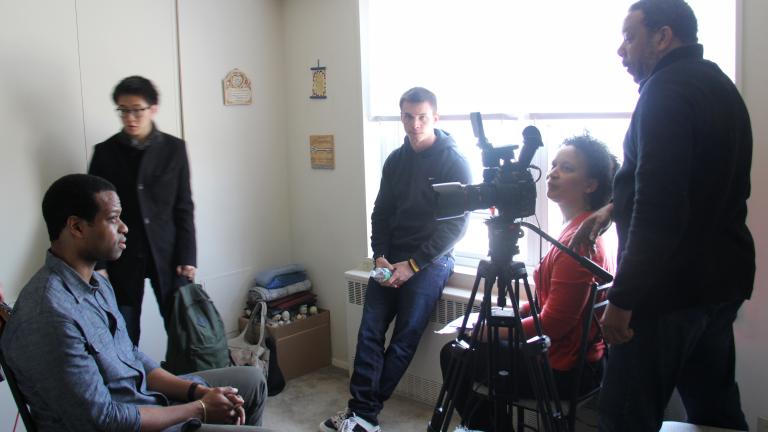 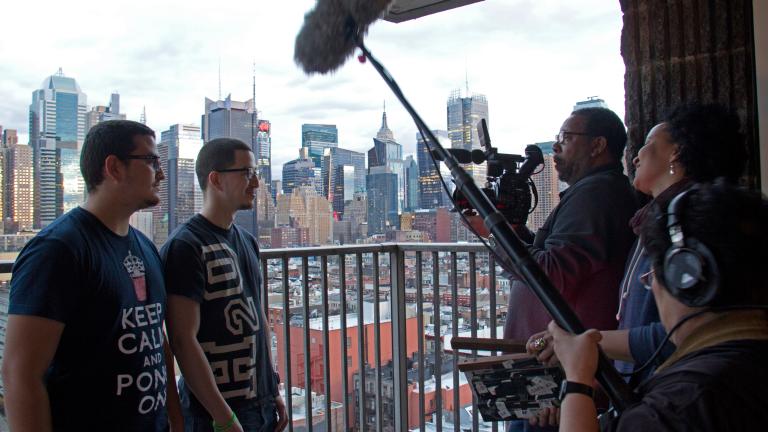 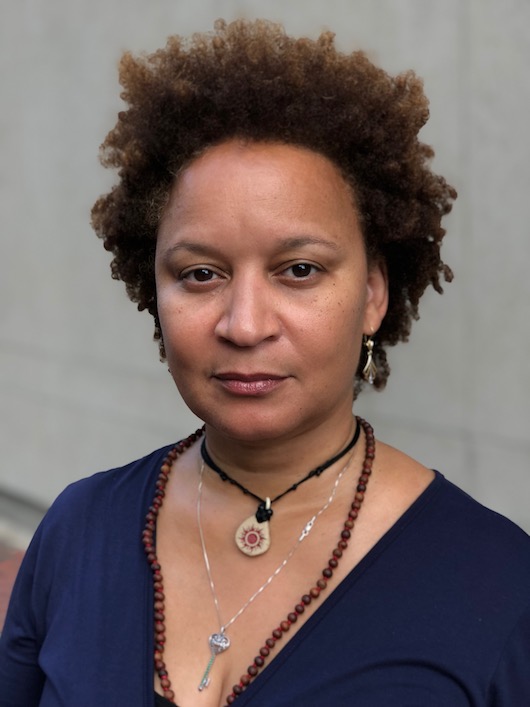