Engaging with local business leaders, Deirdre attracted the creation of the Full Frame Theater and its new offices. Deirdre implemented free monthly community screenings, and the A&E IndieFilms Speakeasy discussion venue. Full Frame’s #DocsSoWhite discussion series has spawned numerous articles and op-eds. Under her leadership the festival is a PGA-qualifying festival for both long and short form documentary films, as well as an Oscar-qualifying festival for short form documentary.

She established free education programs in documentary literacy for teachers (Teach the Teachers) and a partnership with PBS’s POV, as well as the Academy of Motion Picture Arts & Sciences funded School of Doc, a free teen program which diversifies the documentary pipeline. A scholarship for two graduates allows the teens to take a five-week filmmaking intensive at UNC’s School of the Arts, and recently the program expanded to after-school as well.

She helped found and served as vice president of the Film Festival Alliance, served on the board of the Greater Durham Chamber of Commerce and Rotary, and has moderated/participated in panel discussions and juries at multiple universities, festivals and conferences, including IFP Film Week, SXSW, the Twin Cities Film Festival, MSPIFF, the International Documentary Association’s GETTING REAL and others. Since coming to the Twin Cities, she has joined the board of FilMNorth and the advisory board of the Minneapolis St. Paul International Film Festival. She has also adjudicated numerous grants at organizations such as the NEA and CPB.

At Duke, Deirdre devotes part of her time reporting to the executive vice president of business and public relations regarding issues surrounding professional film and television production and the university at large.

Previously, she consulted for such organizations as the Motion Picture Association of America and Academy of Television Arts & Sciences. Her first film, the award-winning 2002 broadcast documentary Scene Smoking, was narrated by Sela Ward and starred Sean Penn, Ted Danson, Rob Reiner, and other Hollywood leaders, and concerned onscreen tobacco use.  She is a member of the IDA, Women in Film, and the Screen Actors Guild, and earned her BFA at Purchase College, SUNY. 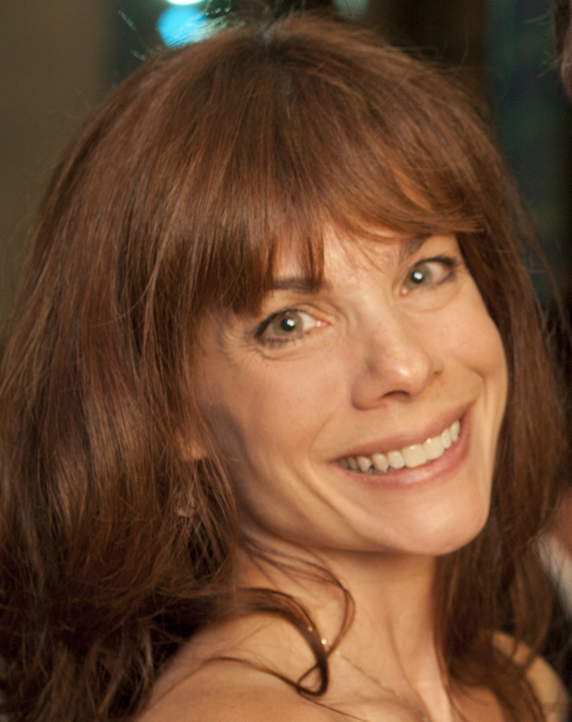