Gary Hawkins is a writer and filmmaker whose work traverses many genres, fiction and nonfiction, experimental and traditional, finding its expression in a variety of forms – essay, prose, installation and cinema. He wrote the screenplay for JOE (2013), directed by David Gordon Green, starring Nicolas Cage and Tye Sheridan. Hawkins has contributed essays to the Oxford American, Garden and Gun, and Paris Review. His experimental short, ZERO IRONY premiered at IFFR, Edinburgh and Poetry International in 2015, and his jazz documentary, IN MY MIND, featuring pianist, Jason Moran, screened at the National Gallery of Art, also in 2015. In 2016 his experimental short, ME & YOU premiered at the Alchemy Festival in Hawick, Scotland. Hawkins is a Sundance Fellow, a winner of the Emmy Award and a professor of screenwriting and non-fiction cinema at Duke University. 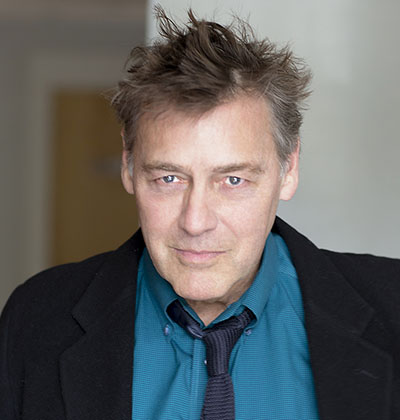