Curator of the Archives of Documentary Arts, Instructor

Lisa McCarty’s work as a photographer, filmmaker, curator, and educator is driven by her interest in the origins of photography. She is particularly interested in how technology influences image production, as well as the material and associative evolution of images. She holds a BFA in studio art from George Mason University and an MFA in Experimental & Documentary Arts from Duke University. Lisa has held curatorial positions in nonprofit and academic galleries, as well as private collections and museums including the Smithsonian American Art Museum Library, the District of Columbia Arts Center, George Mason University Art Galleries, Transformer Gallery, Cassilhaus Gallery and Collection, the Nasher Museum of Art, the Center for Documentary Studies, and Duke’s Rubenstein Rare Book and Manuscript Library, where she is currently curator of the Archive of Documentary Arts. Most recently, Lisa has participated in exhibitions and screenings at venues such as The Carnegie Museum of Art, The Ogden Museum of Southern Art, Chicago Photography Center, Houston Center for Photography, Griffin Museum of Photography, Asheville Art Museum, and the American University Museum. Additionally her moving images have been screened at festivals such as the New York Film Festival, Chicago Underground Film Festival, Experiments in Cinema, Cairo Video Festival in Egypt, Encounters Short Film & Animation Festival in England, and Alchemy Film & Moving Image Festival in Scotland. 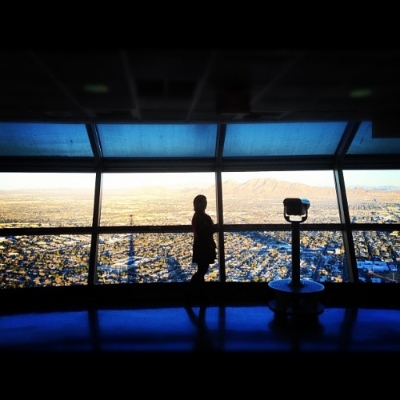