Marco Williams is a filmmaker and a film educator whose directing credits include The Undocumented; Inside the New Black Panthers; Banished; Freedom Summer; I Sit Where I Want: The Legacy of Brown v. Board of Education; MLK Boulevard: The Concrete Dream; Two Towns of Jasper; Making Peace: Rebuilding Our Communities; The Pursuit of Happiness: With Arianna Huffington; Without a Pass; In Search of Our Fathers; and From Harlem to Harvard.

He is a recipient of a 2014 John Simon Guggenheim Memorial Foundation Fellowship to complete a documentary film project on black-on-black violence. Williams's film awards include a George Foster Peabody Award, an Emmy Award, the Beacon Award, the Alfred I duPont Silver Baton, the Pan African Film Festival Outstanding Documentary Award, the Full Frame Documentary Film Festival Spectrum Award, and the National Association of Black Journalists First Place Salute to Excellence Award. All of his films have had national U.S. broadcast on cable and PBS. Additionally, Two Towns of Jasper was featured on The Oprah Winfrey Show and Nightline, and was the centerpiece of the town hall meeting America In Black and White, hosted by Ted Koppel. In Search of Our Fathers was included in the Whitney Museum of American Art’s 1996 Black Male exhibition and the 1993 Whitney Biennial.

Williams received a B.A. from Harvard University in Visual and Environmental Studies. He received a Master of Arts degree from UCLA in Afro-American Studies and a Master of Fine Arts, also from UCLA, in its Producers Program. He is an arts professor at New York University’s Tisch School of the Arts, where he teaches in the undergraduate department of the Maurice Kanbar Institute of Film and Television and serves as the area head of documentary production. 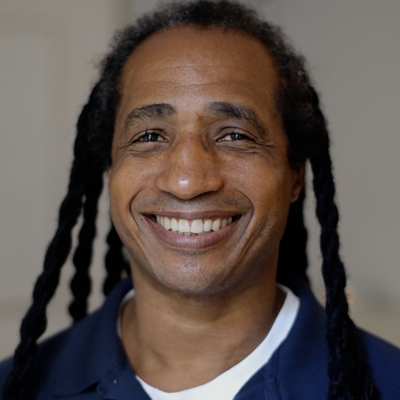