Michael Anthony Betts II (he/him/his) is a native North Carolinian and sound designer who is passionately fascinated by the story of the world around him. His work tends to center on Black and Brown bodies and their existence in white space. Be it the music of a place, the sounds of a known or new environment, or the tales of another’s tragedy or triumph—Michael wants to hear it, experience it, and recreate it aurally for others the world over. Graduating from UNC-Chapel Hill in 2011 with a BA in communications focused in media studies, Betts completed his MFA in Experimental and Documentary Arts at Duke University in 2020. He has most notably worked as a sound designer for many North Carolina regional theater companies and provided exhibition audio for Hidden Voices’ "None of the Above" and "Serving Life: Revisioning Justice" projects. In early 2018, Michael was privileged to work on playwright Howard Craft’s The Miraculous and the Mundane. He shot for NPR Marketplace reporter Marielle Segarra's IRS “pass-through” episode back in January 2019. His design with Sonny Kelly’s one-man show, The Talk —which debuted to acclaim and sold-out audiences—traveled to the Atlantic Coast Conference and Smithsonian Institute’s’ ACCelerate Creativity and Innovation Festival 2019. Working alongside Williams College's Dr. LeRhonda S. Manigualt-Bryant, Betts was privileged to produce the audio version of her New York Times op-ed in April of 2020, "My Mother Is Busy Getting Ready To Die."  Betts also assisted on Manigualt-Bryant's award winning film short death.everything.nothing in Dec 2020.

Several of his current projects and roles include: bringing back Mike Wiley Productions’ podcast, Parallel Lives, for another season; sound design for Rob Hamilton’s The Misdirection of Henry Walker; a collaboration with death row inmate Michael J. Braxton on an album and audio memoir.

Understanding the importance of developing young minds, Betts has been mentoring several up-and-coming filmmakers and artist. When you see him you should ask about their work—he is very proud of what they are doing and making!

As a firm believer in supporting other artists as they develop, Michael has consulted on Sanyin Siang’s LaunchCast podcast (from the Coach K Center on Leadership & Ethics at Duke's Fuqua School of Business), Jamila Davenport’s The Elements of Blackness (working title), and Warren Perry’s Black Medicine (working title). He was formerly a consultant for Duke's Pratt School of Engineering podcast, This Engineering Life, before being brought on as its senior editor. Betts, while in his first year at Duke, was privileged to join Cisco Ramos for his podcast Centering the Margins, the companion to the book How to Teach Contentious Issues In the Classroom. He also worked alongside the Just Space Committee as the host of the Spring 2021 season of Space of Justice.

Betts is no stranger to the Center for Documentary Studies. He was a teaching assistant for Mary D. Williams and Timothy B. Tyson's South In Black and White course, a graduate assistant producer for the DocX lab's CDS Shortwave, a teaching assistant for John Biewen's Hearing Is Believing and Making It Sing audio intensives, a collaborator on two Season 4 episodes of the Scene on Radio podcast (“The Second Revolution” and “Freedom Now”), and an adoptive participant of the Documentary Diversity Project directed by Courtney Reid-Eaton and William Page.

In the summer of 2019, Betts was awarded a Flaherty Fellowship, which cemented his change in practice from just sound design to experiments in how people engage with learning through experiences. Embarking on a bi-campus endeavor with UNC–Chapel Hill's Dr. Miguel La Serna surrounding the geopolitical armed conflicts of Latin America, Betts sought to bring the history to life, making it tangible for different learning styles through his Revolutionary Teaching thesis project. Using a $20,000 Levono Teaching Innovation Grant from UNC-Chapel Hill's Center for Faculty Excellence, Betts co-designed the twenty-six–lecture curriculum of the classroom by simply bringing archival materials in close contact with students and engaging their full five(+) senses while learning. Betts and La Serna imagined a world of teaching where the walls of the classroom—and the ears, mouths, noses, hands, and feet of the students—became characters in an interactive live documentary retelling of historical narratives from the perspectives of the people who lived them. Ever a believer in what the numbers show, Betts received IRB approval to gather data from the students to see whether this form of intentional technical engagement with the humanities was better for students as they learned. Betts plans to co-author a paper with a researcher of pedagogy from UNC-Charlotte later this year based on his and Dr. La Serna's findings.

Betts is also the co-owner of Music Juice Studios located in Durham, North Carolina, where he resides with his partner, Carmen. 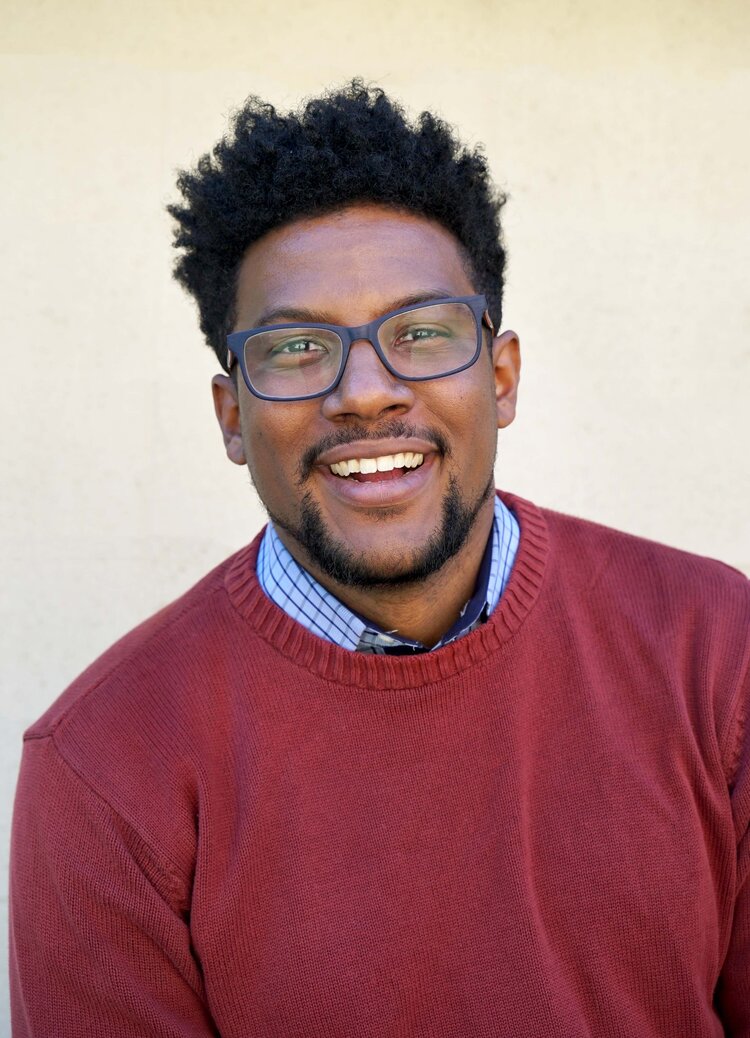