Note: Myron Dewey (1972–2021) was Lehman Brady Visiting Joint Chair Professor at Duke University and the University of North Carolina–Chapel Hill in Spring 2019; he was based at Duke’s Center for Documentary Studies. In a tribute written after Dewey’s death, CDS undergraduate education director Chris Sims remarks, “Myron posed questions of his students and colleagues that asked us to re-think fundamental assumptions about our relationships to land, education, and to creation itself.”
Myron Dewey (1972–2021) was a filmmaker, journalist, digital storyteller, and the founder of Digital Smoke Signals, a media production company that aims to give a platform to indigenous voices in media. His drone footage of the Standing Rock movement protesting the Dakota Access Pipeline (DAPL) marked him as one of the most important journalistic voices working on environmental and indigenous issues today. Through both Digital Smoke Signals and his own media work, Dewey sought to bridge the digital divide throughout Indian Country and to indigenize media with core indigenous cultural values.
Dewey received numerous awards for his journalism and media production, including the Michelle Moor Award for Community Journalism and the Man of the Year Award from Medicine Winds News. In 2018 he was given an Award of Merit by the University of Kansas Department of Film & Media Studies; he was a 2017 winner of the New York City Drone Film Festival in the category of News/Documentary for a short film monitoring North Dakota police at the NoDAPL protest site; and he co-directed the award-winning 2017 film Awake: A Dream from Standing Rock, which tells the story of the NoDAPL movement and the native-led peaceful resistance and fight for clean water, the environment, and the future of the planet.
Dewey had over twenty years of experience working to bridge the digital divide in media and technology throughout Indian Country, both as an educator and technology expert building technology infrastructures. He began his career as a wildland firefighter and firefighting trainer at Haskell Indian Nations University and went on to work as a webmaster, technical trainer, and technical consultant at both Haskell Indian Nations University and the University of Kansas from 2000 to 2007. From 2009 to 2013 he taught computing, digital media, and mobile app programming at Northwest Indian College in Tulalip, Washington, where he received the Teacher of the Year Award in 2010. That year, he was accepted into the acclaimed Americans for Indian Opportunity (AIO) Ambassadors Program, where he expanded his projects to build technological equity for indigenous people. 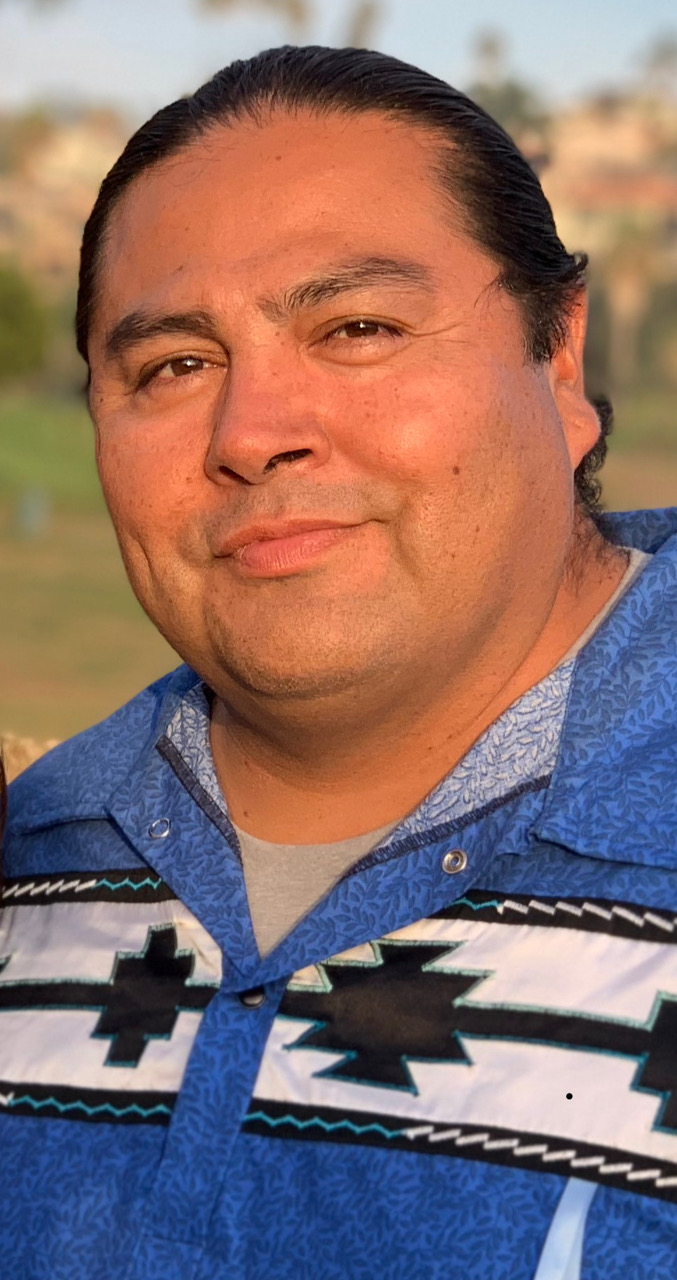