Robert A. Fippinger is a resident of New York City and was a partner and senior counsel in the New York office of the law firm Orrick, Herrington & Sutcliffe until 2015. In 2015, he took a leave of absence from the firm to commute to Washington, D.C., and act as chief legal officer to the Municipal Securities Rulemaking Board until 2017. The MSRB regulates the conduct of broker-dealers effecting transactions in municipal securities.

He and his wife, Ann, are members of Impact Partners, a membership organization of about thirty couples and individuals that was created to invest in documentary films. Through its staff, Impact Partners works in collaboration with filmmakers to raise awareness of critical issues facing the world today. His prior nonprofit board memberships have included acting as Chair of the American Symphony Orchestra and Chair of the Center for Furniture Craftsmanship in Rockport, Maine.

After receiving an undergraduate degree in 1962 from Duke University and a law degree from the University of Michigan, he received a Ph.D. from Northwestern University in its law and politics program. He has specialized in the practice of public finance securities law since 1970, and he is the author of a two-volume treatise, The Securities Law of Public Finance, that he has updated every year for over twenty-five years. He has taught as an adjunct professor on the faculties of NYU, Yale, and Hofstra law schools. 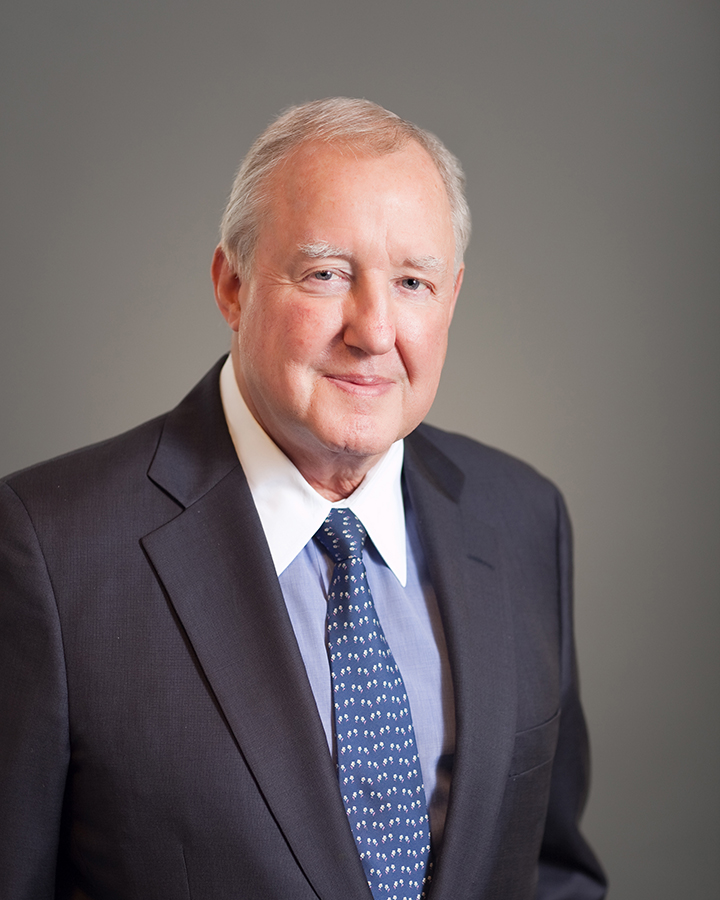