Sadie Tillery is the artistic director of the Full Frame Documentary Film Festival. Sadie joined the programming department in 2005 and became director in 2008. In her role, she is responsible for Full Frame’s annual line up of new and retrospective documentary titles, and has collaborated with guest curators including Steve James, Rick Prelinger, Lucy Walker, Ross McElwee, and Sam Pollard. 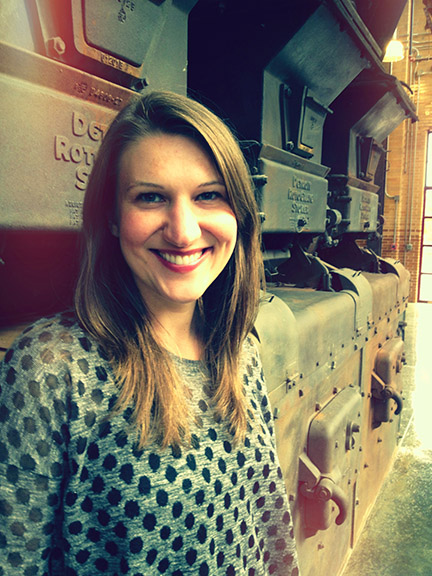