Theodore D. Segal is a lawyer who has served as an adjunct professor at the Georgetown University Law Center. Throughout his career, Segal has been involved in pro bono legal activities and work on behalf of non-profit organizations. He was previously board chair of the Children’s Law Center, the largest provider of pro bono legal services in the District of Columbia. Segal also served on the boards of the National Archives Foundation, Junior Achievement of Greater Washington, the Jewish Museum of Maryland, and as a member of the Federal City Council.

Now retired from private law practice, Segal returned to the study of black and white student activism at Duke in the Sixties, work he began as an undergraduate at the university. His book, POINT OF RECKONING: The Fight for Racial Justice at Duke University, will be published by Duke University Press in February 2021.

During his legal career, Segal provided corporate counsel for large institutional clients, many closely held businesses, and numerous individuals. The Legal Times selected him as one of the Top 10 “Dealmakers” in Washington, D.C. In multiple years, he was named a Washington, D.C., Super Lawyer® by a vote of his peers, and was selected by SmartCEO magazine as a member of its “Legal Elite.” 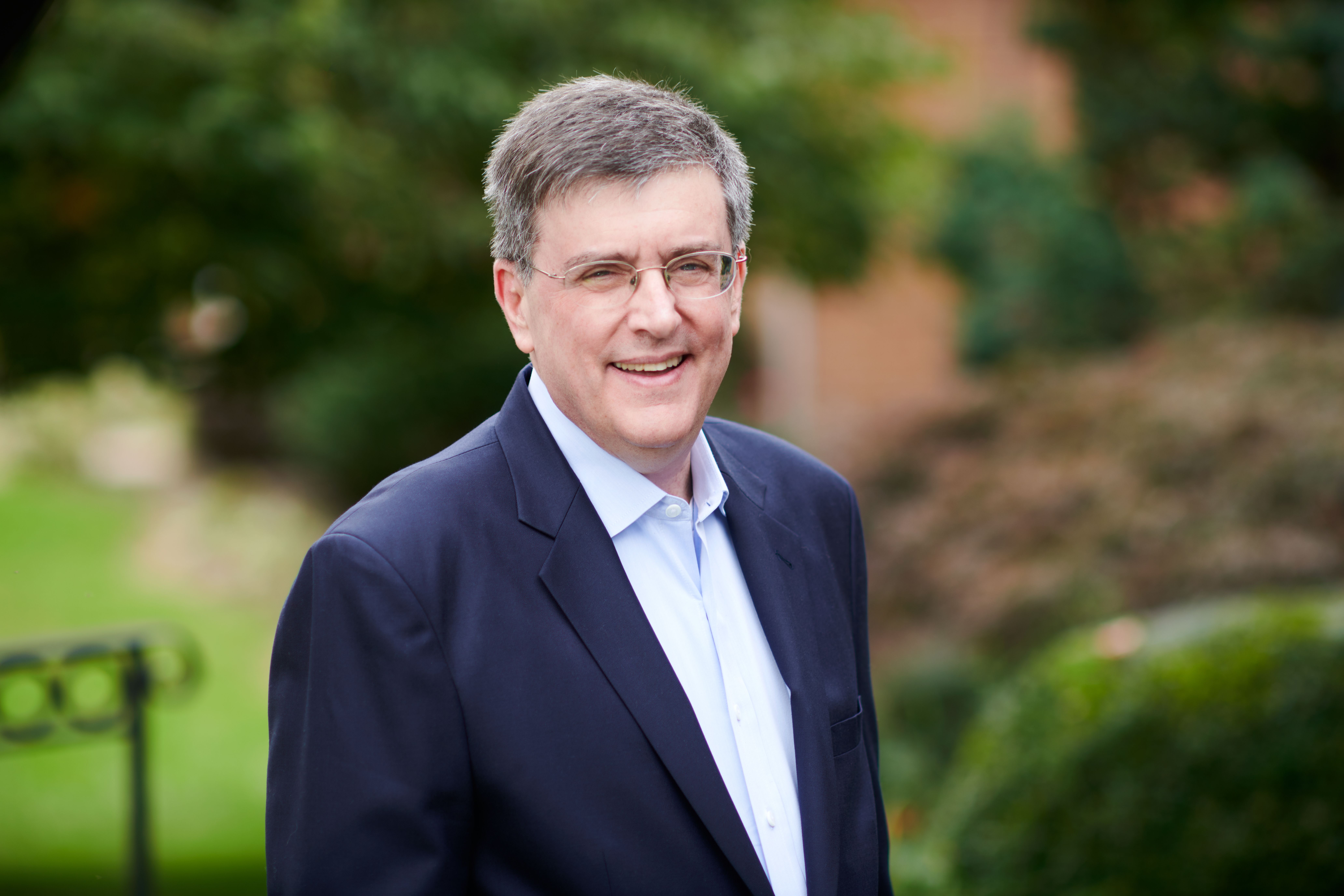