Von Diaz is a writer, documentary producer, and author of Coconuts & Collards: Recipes and Stories from Puerto Rico to the Deep South. Born in Puerto Rico and raised in Atlanta, Georgia, she explores food, culture, and identity. Her cooking and culinary research focus on Caribbean foodways and adapting traditional dishes to modern recipes. Her forthcoming narrative cookbook, Islas: Cuisines of Resilience (Chronicle 2023), explores the ancestral cooking techniques, shared ingredients, postcolonialism, and environmental vulnerability that connect warm weather islands across the globe. In addition to her debut culinary memoir, she has contributed recipes and essays to several cookbooks and anthologies, including Diana Henry’s From the Oven to the Table, Julia Turshen’s Feed the Resistance, Charlotte Druckman’s Women on Food, and Joe Yonan’s America The Great Cookbook, among others. Her work is featured in the New York Times, the Washington Post,  Bon Appétit, NPR, Food & Wine magazine, Eater, and Epicurious. She has also been a reporter for NPR, StoryCorps, The Splendid Table, WNYC, PRI’s The World, the Southern Foodways Alliance, Colorlines, and Feet in 2 Worlds.

In addition to food journalism, Diaz has also worked for a number of institutions dedicated to storytelling, arts and culture, and social justice.  Currently, she teaches food studies and oral history at the University of North Carolina, Chapel Hill. Previously, she was the Lehman Brady Visiting Joint Chair Professor at the Center for Documentary Studies at Duke University and UNC-Chapel Hill (Spring 2020). She has been an editor and radio producer for StoryCorps, where she partnered with Frontline, produced radio broadcasts for NPR’s Morning Edition, and contributed dozens of interviews to the organization’s vast oral history archive in the Library of Congress.  Before arriving at StoryCorps, she was the editor of Feet in 2 Worlds, which brings the work of immigrant and ethnic media journalists from communities across the U.S. to public radio and the web. Formerly, Diaz served as the marketing and communications manager for El Museo del Barrio, a celebrated Puerto Rican and Latino museum and cultural institution in New York City. In addition to her teaching and journalistic work, she was a story producer at Google Brand Studio, where she led research strategy and story development for documentary films, animated shorts, and podcasts.

Diaz’s leadership roles include the African Cuisine Advisory Council at the Culinary Institute of America (CIA), and the Board of Directors for the Center for Documentary Studies at Duke University. She is a frequent public speaker, and in 2015 she gave the TEDx talk, “Every Dish Has a Story: Mapping My Food History,” exploring how cooking and eating reflect our deepest cultural roots. She has also taught writing and audio production workshops at New York University and The New School, among others. Diaz received a B.A. in women’s studies from Agnes Scott College. She went on to receive a dual M.A. in journalism and Latin American and Caribbean studies from New York University, where she completed a Tinker Field Research Fellowship to record the oral histories of elder LGBTQ communities in Havana, Cuba. 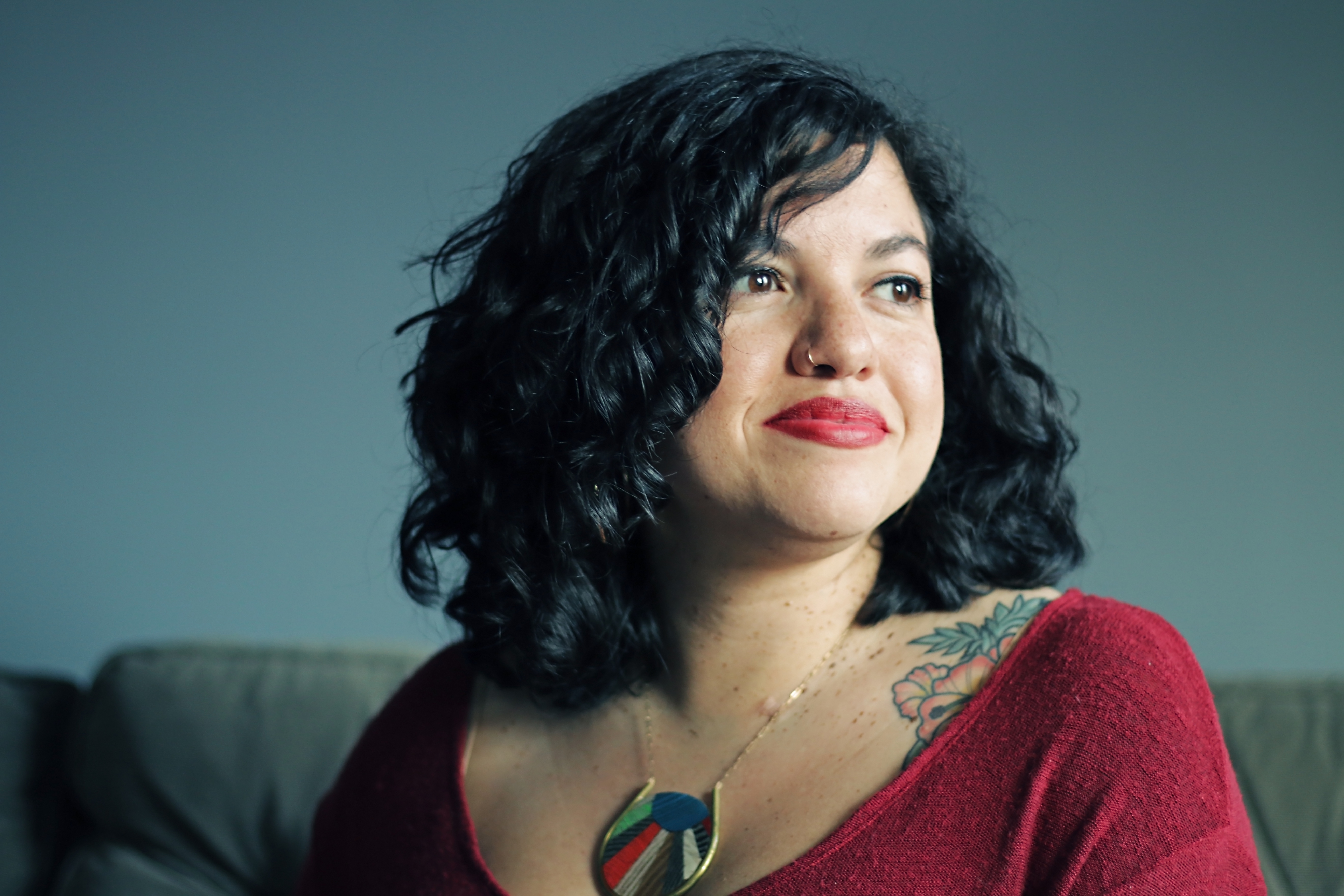