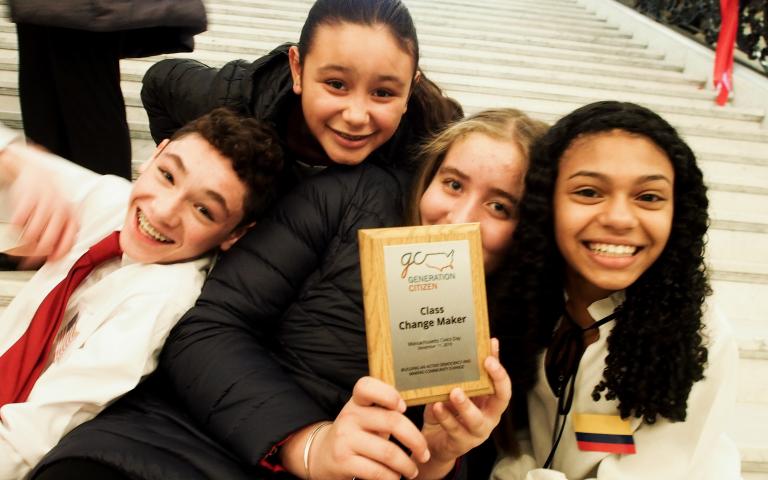 In most American schools, children hear about democracy, but don’t get to practice it. What would a more engaged brand of civics education look like?