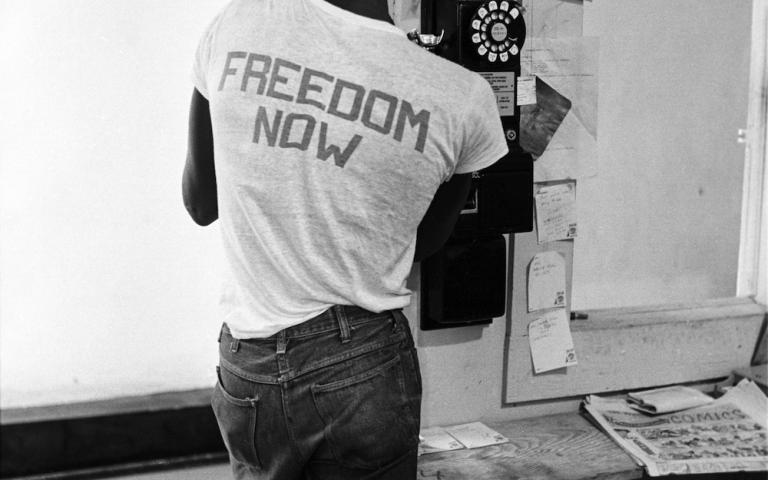 In the summer of 1964, about a thousand young Americans, black and white, came together in Mississippi to place themselves in the path of white supremacist power and violence. They issued a bold pro-democracy challenge to the nation and the Democratic Party.

This episode was adapted from the 1994 documentary Oh Freedom Over Me, produced by John Biewen with consulting producer Kate Cavett. It was a Minnesota Public Radio production from American Public Media.