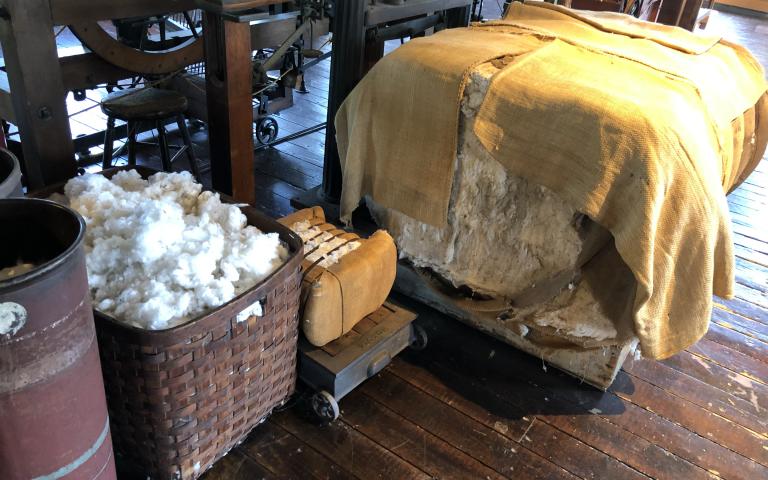 In the decades after America’s founding and the establishment of the Constitution, did the nation get better, more just, more democratic? Or did it double down on violent conquest and exploitation?